Programming is an essential area in computing which concerns the design, creation, and maintenance of software. Software refers to the set of instructions fed to a computer to achieve a particular function.

The software comes in handy when you want to perform specific duties such as protection from malware and the general role of the computer system courtesy of the operating system. 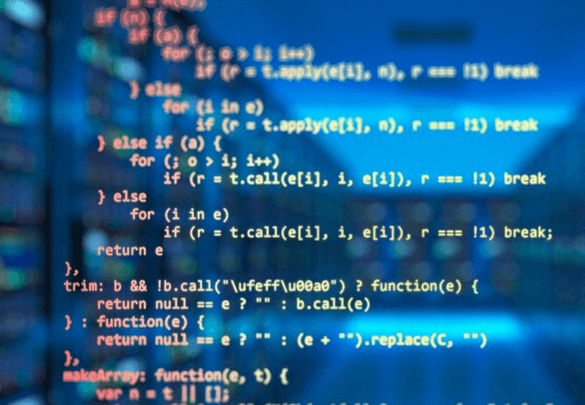 When it comes to programming, you need to use a coding language to come up with the program’s codes. One of the languages that you can come across due to its popularity is the c++ language. Its versatility works for it making it one of the most preferred languages.

When venturing deeper into codes and the coding language, there is the switch statement. This is an essential feature in the high-end programming languages which the c++ is part of. The switch statement refers to a type of selection control system that allows for the variance of expression in terms of control flow, mostly through a multiple path branch.

1] History Of The Switch Statement

With further development in programming, particularly concerning the coding languages, the switch statement has likewise undergone some changes to reflect these advancements.

The syntax refers to the expression created with a significant focus on the value in coding. The c++ switch statement, for example, starts with the switch, the first select which is the primary control variable of the expression. It is then followed by subsequent lines, which are the cases leading to blocks.

The final part consists of a default break, which leads to the code statement. The default section comes when none of the cases correspond to the control expression.

In most cases, if there is no match, it automatically goes to default, while at times, it may present itself as an error.

3] Pros And Cons Of The Switch Statement

This makes the coding process likewise easy as you can effortlessly tell its bearing. The ease in reading it subsequently makes it easy to understand the same to its maintenance.

The switch statement is also quite easy for you as a programmer to debug. This focuses on the detection and correction of errors. In the long run, it works to your advantage as you come up with seamless codes with minimal chances of crashing due to mistakes that present themselves.

In the case of an optimized implementation of this feature, you are sure of fast execution. And In the end, it improves on its efficiency when focusing on the results and the whole procedure.

You also cannot overlook the verification aspect, which is the basis for debugging. In this situation, you can detect errors as well as check on the effectiveness of the code you have come up with.

The major disadvantage of the use of the switch statement lies in the extra caution you need to exercise while using it. You need extra care when handling the breaks as a slight hitch can lead to a free fall, which may interfere with the result. Furthermore, keep in mind that you cannot use the same constant multiple times.

The switch statement has other alternative uses, such as in the checking of multiple variables against one value and functions an evaluation tool. It is also useful in the debugging essence where you can get rid of errors majorly due to the ease in reading and understanding it.

You can use the switch statement in assembly language, which is a language that provides minimal or no computer instruction abstraction.

Programming is a critical component of computing that focuses on the creation of programs for use in different settings. As a programmer, there are several languages that you can use with the most common being c++.

No matter which language you pick, if it is the high end, then you need to know of the switch statement, which, as earlier explained, is a selection controlling element. It is helpful in many instances during your programming stint, more so when evaluating variables against a constant.

It is also useful when it comes to debugging in detection of error with your code. Looking at the result, you have high chances of getting standout expectations.

The good thing is that it features with all high-end languages, hence you can also find it prominently featuring in Java as well among others.