Homepage » Gaming » The Truth About The Epic vs Steam Gaming War

The PC gaming community is huge, with PC gaming often hailed as the superior form of gaming by those who invested in the hardware. For well over a decade, Valve’s free launcher Steam has been the go-to place for gamers, with only a few exceptions of highly-anticipated games being launched elsewhere. 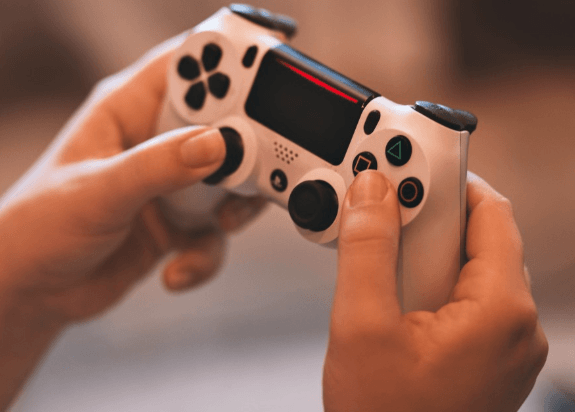 However, there is competition in the field for Steam as the Epic Store has been very aggressive in muscling in on Valve’s turf. Among other tactics, Epic has been acquiring exclusivity deals with many triple-A games since its launch late last year, causing an uproar among much of the PC gaming community.

Looking across all gaming industries, competition has proven to be beneficial to customers, but the PC gaming community has been very vocal about their dislike of Epic Games trying to usurp Steam. So, why are PC gamers not more accepting of Epic Games, is it naivety, or do the most vocal among the community have a point?

The war of the PC launchers has begun

In celebration of #InternationalWomensDay check out some of our favourite photo mode images of our resident badass, Anna. Played by the amazing @gravyvoice in #MetroExodus

Well, what are you waiting for? Come along, Rabbit. https://t.co/LoBrYx25GS pic.twitter.com/LmBMgQlu5Z

In December 2018, Epic launched the Epic Store as a direct competitor to Steam, featuring mostly its own titles, such as the blockbuster game Fortnite, as well as some low-profile exclusives, like Hades.

But then it started to draw in exclusivity deals with the likes of The Division 2, but the real tipping point was landing the highly-anticipated Metro: Exodus two weeks before its launch.

Steam gamers were outraged, especially as it was already available for pre-order on the long-standing platform. Players who had pre-ordered through Steam are still able to play the game, get updates, and buy DLCs through Steam, but the switch was still enough to prompt some backlash. Since Metro: Exodus, the likes of Control, The Outer Worlds, and now Borderlands 3.

Exclusivity is a major selling point across the gaming industry and is a big reason why, in the realm of console gaming, the Xbox One has fallen behind the PlayStation 4 and Nintendo Switch in sales over the last few years.

Epic Games’ tactics go far beyond trying to lure a player base through big-name exclusivity deals, however, as they are also offering developers a much better split of sales. As reported by Kotaku, Steam takes 30 per cent of developers’ sales, whereas Epic only takes 12 per cent.

This grossly better cut then allows developers to spend more on their next project or on further improving their current release. Developers are happy to have their game become exclusive with Epic as they benefit far more from the sales cut than they would with Steam.

Regardless of the benefits to developers and the fact that the Epic Games launcher is also completely free to use, some of the PC gaming community still isn’t happy and have turned to the practice of ‘review bombing’ towards developers’ previous releases on Steam, which could harm the future sales of past products.

Competition benefits the consumer and the industry

Glorious mayhem! What do you think of the new box art for #Borderlands3? pic.twitter.com/ZLrAiMGfyh

Through Steam, Valve has all but owned the PC gaming market for over a decade, has kept prices as high as it wants as it hasn’t had any competition, and has offered its players very little besides its vast offering of games.

Valve’s massive take of sales limits developers, but has been allowed to stand due to the launcher effectively having a monopoly. But with this stranglehold being loosened by Epic Games, regardless of how overt their strategies have been, and some real competition taking hold, Steam will eventually be forced to be competitive.

Other gaming industries have proven that competition can go a long way towards making a far more beneficial gaming landscape for the players.

As the player base and number of gaming platforms is so large, the online gambling industry has been in a state of all-out war basically since its inception. Each website tries new ways to get ahead, initially by offering different developers’ games or advertising.

In online gambling, however, the competition became so fierce that websites turned to presenting welcome offers and bonuses to new players. To better this, websites started to offer free spins as slot games have long been the most popular way to game.

Now we are at a stage where truly free games are offered for increasingly popular games like bingo, with the no deposit bingo offers shown by Oddschecker proving that the competition has resulted in gamers being able to receive free bonuses without committing any money in the first place.

It’s still very early in the PC launcher war, but as the two battle for supremacy, you can guarantee that PC gamers will benefit from the fallout of Valve and Epic trying to appeal to as many PC gamers as possible.

With all of the benefits, why aren’t gamers embracing Epic?

Fortnite Live was a trainwreck, and now Epic is suing the organisers https://t.co/HZwpxq3t8h pic.twitter.com/hWmi0E5L5Q

It’s easy to see why gamers should be behind Epic Games trying to challenge Steam from the outside, but many on the inside see the store as bringing very few benefits to them in its current state.

Epic has effectively demanded that PC gamers who want to play the biggest releases do so via their launcher, but the launcher is fairly lacking when compared to the current ruler of the scene.

The Epic Games Store has released a roadmap of all of the improvements that will be made over the next year, as reported by PC Gamer, but many of the aspects are very basic and perhaps should have been created at launch. 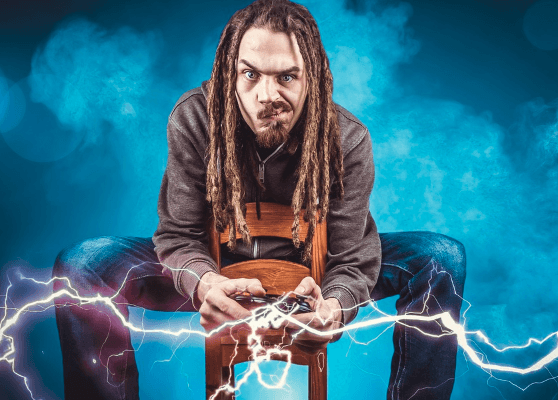 The Epic Games Store lacks in features and functions, so the only way that it can draw in developers and players is through its developer-friendly sales cut and launching exclusive games.

Their tactics seem brash now, but in a year or so when the platform can stand toe-to-toe with Steam, the Valve launcher may be forced to present a better offering to its players, such as more free titles or reduced pricing.