Technology in the automotive space is growing and advancing at a rapid rate. It’s hard to keep up with for anyone besides those creating the technology and hardcore car enthusiasts.

However, those looking for a new car in the next few years might want to catch up on which new gadgets and features best fit their needs. There are so many new innovations that you can learn about that you should probably narrow your search. 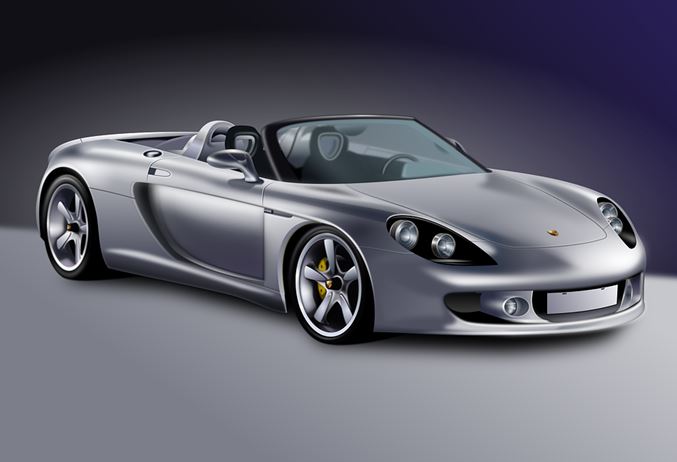 The following is a rundown on the top four car tech innovations of 2018 – which will only be built upon in the next few years.

1] Alexa Is Now in Your Car

Nowadays, every car has some sort of built-in method to control its infotainment setup. These methods have increasingly used voice control. However, the vast majority of these systems have a lot of shortcomings in development, which is why manufacturers have turned to some familiar faces (or, voices).

Many manufacturers have reached out to Google, Apple, and Amazon for a perfected solution. This means that you can now find Amazon’s Alexa in some of the biggest name brands in the car industry.

You can find the cloud-based voice control in certain models of Toyota, BMW, Volkswagen, and Ford. While you may only be able to find a select few in 2018, more are promised to come in the new year.

With Alexa in the car with you, drivers and passengers are able to control their car’s system without touching a button.

Whether you need to change your navigation destination or select a new song, Alexa’s got you covered. You can even control your smart home systems – simply tell Alexa to turn on your home’s heating to enter a cozy warm house on arrival.

2] Your Car Will Read Your Mind

While you won’t find this in the next car you buy, there is technology being produced in 2018 that will revolutionize how you drive your car.

Nissan released how they’re developing “brain to vehicle,” or “B2V” communications. The system works by taking input from a headband-like device.

The input comes from brain wave activity and preps the car to take any action you intend, like turning the steering wheel a fraction of a second faster than you’re capable of.

The technology is also meant to detect discomfort while driving and adjust the suspension setup. While it may seem a little far-fetched, it’s definitely something to look out for in the next few years.

Your car’s cockpit has changed drastically over the years – what started as simple dials has transformed into radios with colorful displays and now sleek touchscreens. These touchscreens are on verge of getting even more high-tech thanks to the brand Samsung.

While Samsung isn’t brandished on the front of any cars, its technology is inside some of them, and soon probably more. Their acquisition of electronics company Harman has enabled them to create what they’ve called a Digital Cockpit, that car companies can and will buy and adapt. 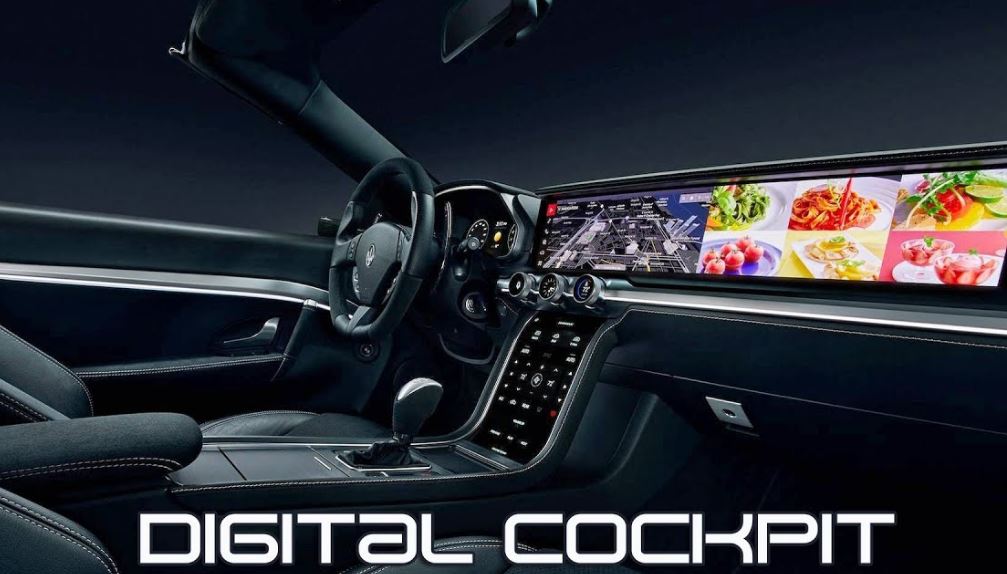 This large touchscreen with tactile controls may not seem like anything new, but, unlike any other system, it can display multiple Android OS apps running on four screens. This means that soon your cockpit will be even more personalized and customizable than ever before.

4] The End of Street-Parking Hell

Parking is a dreaded task for some drivers, with urban parking high up on the list of things most drivers hate. Most of us have spent hours of our lives circling blocks, or several, to find an open spot to park.

This tireless journey often results in people being late or having to leave their homes at ridiculous times to ensure that they get a spot.

Luckily, the German parts supplier Bosch has come up with a solution that’s currently being tested in Germany. Soon it will make its way across the sea to be tested in major American cities like Miami, Boston, LA, and more.

This technology will allow your car to measure the gap between parked vehicles and provide drivers with live road updates on a map which can be accessed by any passing cars that have the system.

If the tech becomes popular then you’ll be able to find a parking spot in no time and reduce your carbon footprint by cutting the time spent in the car.

The future for cars is filled with new advances and ideas that will help make driving not only easier but safer. It could be time to visit the car wreckers with your old vehicle and upgrade to a shiny new one!

If you’re thinking of getting a brand-new car within the next few years, be on the lookout to see if any of these upcoming innovations make it big.