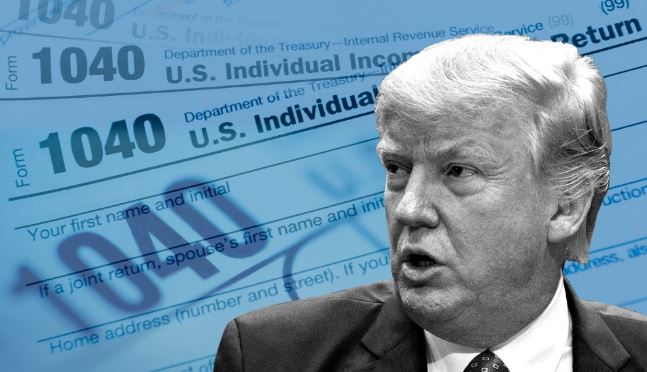 Take his tax reforms, for example, which have been derided by some as an exercise in offering tax breaks to the rich. Goldman Sachs boss Lloyd Blankfein has also warned that the President’s proposed $1.5 trillion tax cut ultimately could over-stimulate an already healthy economy, damaging his longer-term plans to return business to the shores of the U.S.

What does the tax reform bill do?

Representative Hakeem Jeffries, a New York Democrat, said this week that tax code changes should be delayed until members of Congress can review Mr. Trump’s tax returns to see how an overhaul of the tax code might benefit him. And last week Terri A. Sewell, an Alabama Democrat on the Ways and Means Committee, declared at a hearing that it was “imperative to know how such tax reform affects the president.” 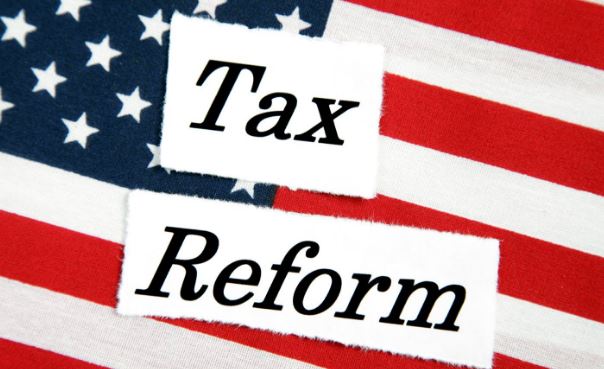 Still, Trump’s tax reform does promise to be good news for America’s tech giants, including profitable entities such as Apple and Microsoft. Here’s why:

What is Trump’s Plan and why Will Tech Firms Benefit?

Trump’s plan, which is commonly known as the Tax Cuts and Jobs Act of 2017 and has had its history charted by Withersworldwide, finally came into fruition after being passed by Congress on December 20th 2017. This has permanently reduced the corporate tax rate in America to just 21%, in a bid to stimulate businesses and underpin long-term economic growth.

While this alone is good news for technology firms (as it is for all American businesses), there are other aspects of the bill that are even more appealing for the Silicon Valley elite. More specifically, the bill will allow for a one-time tax rate of 12% on cash returns and 5% on non-cash returns for corporate capital that is repatriated from overseas.

This would be of immediate benefit to firms such as Apple, Microsoft, Cisco and Oracle, who hold a combined total of $500 billion in cash and cash equivalents overseas. In the case of Apple, CEO Tim Cook has confirmed that he would choose to invest more in the U.S. and its economy if it was able to repatriate its foreign earnings, and this is now a reality in the wake of Trump’s tax bill.

Not withstanding Lloyd Blankfein’s economic warning and concerns about the sustainability of this tax reform, there’s no doubt that slashing the base corporate tax rate and empowering companies to repatriate global earnings will be highly beneficial for businesses throughout the U.S.

This is especially true for the army of global tech giants based in Silicon Valley, while the promise of earned money being reinvested into the U.S. economy will also providing a boost to public service and infrastructure spending.