Home » Business » Where Does the Money You Pay for Your Movie Ticket Go?

When someone buys a yogurt in a supermarket, he knows perfectly well that part of what he pays is for the supermarket itself, part for the distributor, part for the transporter and finally part for Danone.

On the other hand, when it comes to film receipts, it’s very common to think that what goes into the box office goes to the production company. Anyone who thinks about it a little realizes that this assumption is absurd, but I have read several press reports of this tone these days: “Segura recovers the cost of Torrente 4 in the first weekend”. 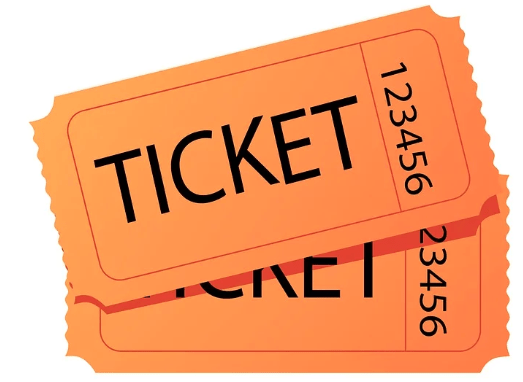 We know that Torrente 4 has raised $8.5m (who will catch them and how they deserve it) in the first weekend. But where will that money go?

What you pay for your ticket is broken down this way. I’m going to do it on base 100 to make it easier. I mean, let’s say the ticket is worth 100.

2.– According to 123Movies The public communication rights of authors and interpreters and performers (SGAE + AISGE) take 2% of the BT, i.e. 1.87.

The truth is I don’t know how much AISGE gets, so if these 1.87 are awarded to SGAE, and knowing that it distributes them to 25% between: Argumentist or author of the pre-existing work (novelist); Scriptwriter; Director and Musician. Each one would get 0,47.

4.– The rest would configure the Net Box Office (NT) for the distributor. This remainder is 44.86.

5.– From this NT the distributor stays for his work between 15% and 30% depending on whether or not he risks in the expenses of copies and advertising (P & A, Prints & Advertising). Let’s suppose that in this case you get 20%. That would be 8.97.

6.– And we arrive at the production company that will receive discounting all the commented 35,89.

Ha! what an illusion. Now comes the recipe for the investment in P&A, transport costs of copies, box office control, etc.. The producer pays for everything. How much will he finally have left? It depends on what you have invested in P&A.

And now for those of letters that are not handled well in this world of percentages, I am going to transfer these calculations to constant and sonant $:

We start from a Total Box Office of Torrente 4 in its first weekend of 8,5 M$.

2.– The rights of Public Communication are taken: 159.000 $. They are divided into 39,700 per head for scriptwriter, scriptwriter, director and musician.

I’m sure that in this case the production company will not only recover the investment, but will also earn a lot of money, but you can see that not all that glitters is gold.

I may have some small error in these previous calculations, but I can guarantee that the real figures will not be far from these. If someone detects an error they can point it out in the comments.

In another post I will analyze the financial plan of an average film that has many other inputs and some will be surprised to see, if you believe me, that it is not true that most films are financed entirely with grants and that generate in the worst case more revenue for the state than the grants received.

Ah! by the way, thank you very much and hugs to the blogs of scriptwriters who recommend my blog, it has given me great personal satisfaction. 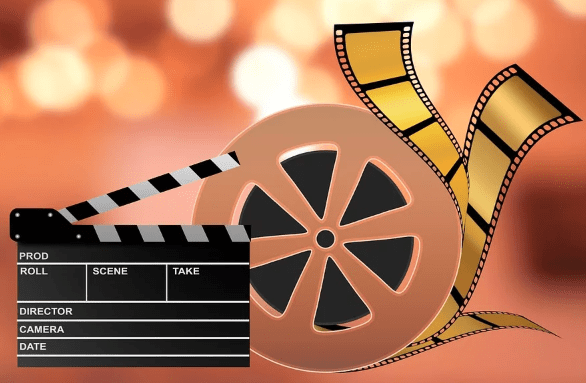 Updates: several kind readers of this blog, have pointed out some precisions that I attach.

Here I’m giving clues as to where the next post will go that will show that film funding is more than recovered by the treasury in most cases.