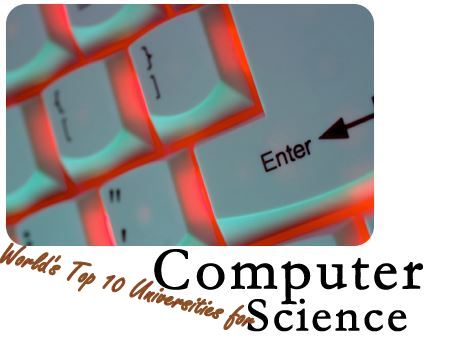 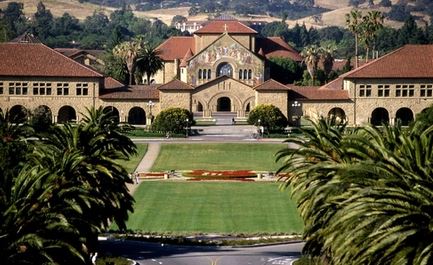 Stanford University is the World’s Leading research and teaching institutions for the Computer Science and Information System. Stanford is currently organized into seven academic Schools with a student body of approximately 7,000 undergraduates and 8,900 graduates. The University has nurtured many prominent alumni and its academic reputation has made it one of the most Top universities in the world. This is the Best University for the Computer Science. The Stanford University is Located in a Stanford, California, U.S.

2. Massachusetts Institute of Technology (US): 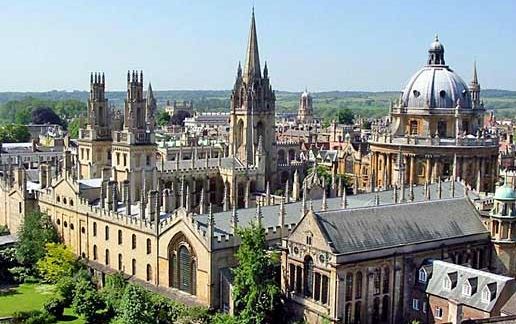 University of Oxford is also Good one University for the Computer Science and Information System. University of Oxford located in Oxford, England, United Kingdom. The University is made up from a variety of institutions, including 38 colleges and a full range of academic departments which are organised into four part Divisions. It grew rapidly from 1167 with the increase of students enrolled. 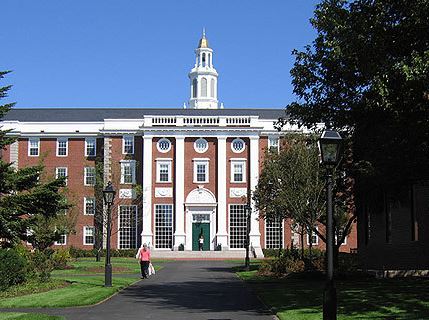 8. University of California, Berkeley (US):

9. The University of Texas at Austin (US):

So, Here The Worlds Best Top 10 Universities for Computer Science and Information System for The Computer Lovers and Geeks for Higher Studying for Computer Education. Enjoy and Share Friends and Don’t Forget to Comment below.