Cryptocurrency is electronic money to conduct financial transactions across the internet which makes use of strong cryptography to ensure complete anonymity. With different cryptocurrencies circulating in the market, the advent of Libra cryptocurrency or Facebook coin is something people are looking forward to. 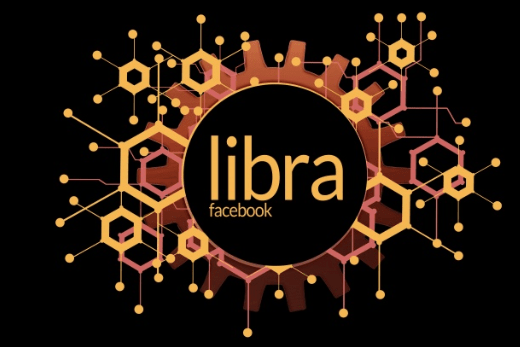 With a plan of starting online payment using cryptocurrency, Libra plans to go live in 2020. The major components of this cryptocurrency are.

The announcement of this cryptocurrency has generated strong reactions from all quarters. Here are some interesting and Amazing things about Libra cryptocurrency.

Libra currency, unlike bitcoin is stable and backed by bank deposits as well as government securities. While bitcoin was backed by low-volatile assets, libra has the backing of stable and reputable currencies like Euro, Pound, Dollar, Yen and Swiss franc.

Thus, its value won’t fluctuate as per the demand but remain relatively stable and would depend on the international market rate of the currency. However, since it is not exactly a currency and not under the control of any one government; they cannot regulate it.

Unlike popular misconception, Facebook has just developed the technology for the Libra cryptocurrency. Once the process is complete, it will be handed over to the not-for-profit Libra Association. The association currently has 28 partners, Facebook being just one of them.

Other partners of this cryptocurrency include Mastercard, Visa, Spotify, Uber, eBay, PayPal, Vodafone, Coinbase, Stripe, Lyft, Women’s World Banking and Kiva. The plan is to have 100 partners eventually!

If you want to use Libra, you need to give ID proof (government ID) as well as share personal information. In a way it is like opening a bank account. Your data won’t be shared to 3rd party unless for legal compliance or for product performance.

5] Online payments will be made easier

Usually transferring money is slow and might take 2-3 days, Libra, however, is expected to speed things up. With it becoming functional, you might have to pay less remittance charges for sending money across borders. Currently on an average, these charges are 7%, with libra, this can be done in lesser charges or even free of cost.

6] Stylised unit with a value equivalent to Pound, Euro or Dollar

The Libra currency will be represented by three wavy lines (≋) and is expected to have an initial value close to U.S.D. ($), Euro or Pound. The exact amount will be set by the Libra Association.

You can buy the cryptocurrency using your authorised currency through a 3rd party wallet app, the Calibra wallet app, any reseller like convenience store or grocery store. 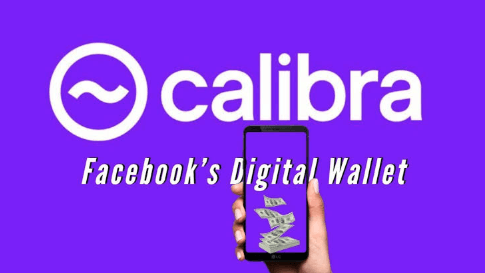 Similarly, you can spend this currency at online stores or merchants who are willing to accept it. Calibra wallet will store the currency and you can use it easily, similar to sending a text message at nominal charges. Calibra wallet is a standalone app which will plug into WhatsApp and Facebook Messenger.

8] Real world assets will back it

Thus, 100% of value of Libra will be circulated at any given time and it is supported by actual assets held in Libra reserve.

9] The cryptocurrency will run on blockchain platform

This means that any transactions done using the Libra cryptocurrency will be maintained across several computers linked to the Libra Network which is built with an open source code which allows developers to create a digital wallet using Move Coding Language.

Every transaction made on the network will be recorded and validated. Transactions will be much faster on this network compared to Bitcoin.

Despite the advantages of Libra, the response hasn’t been entirely positive. Only time will tell, how its performance will be.

When it comes to online trading, the profit potential is limitless. With Libra Method, the profits are also limitless and the added benefit is that the algorithm of the app is able to find and trade potentially profitable trading opportunities automatically. Trade Now to Earn more.