When it comes to APIs there are currently over 14,000 public application program interfaces provided by numerous companies which are aimed at helping developers save time and directly solve problems. While many developers like to experiment and try new APIs the experience is met with a learning curve. 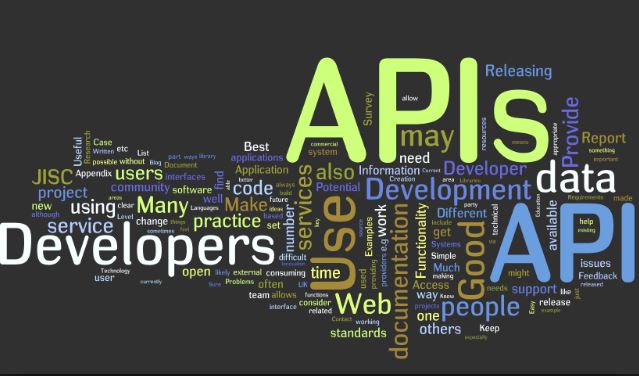 That said it is always good to have a short list of highly useful APIs that you can implement just about anywhere. We’ve narrowed down the 14,000 to 4 which are the bare essential that most developers should master.

IBM’s Watson is best known for beating many Jeopardy champions using state of the art artificial intelligence developed by IBM. However, that same functionality is now available as an API. 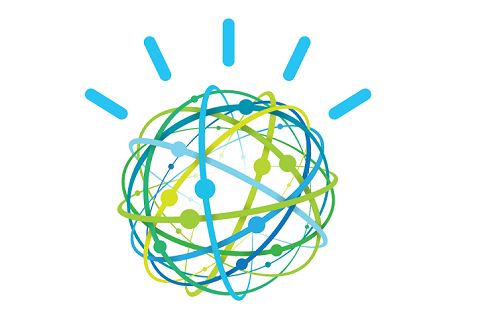 Called NLP or Natural Language Processing, it provides developers access to their research directly via RESTful calls. The acquisition of AlchemyAPI further extends its functionality to include accurate visual identification.

Among the tool-set is the ability for developers to identify keywords in text and extract relationships between other forms of data derived from the text. Plus, it can recognize faces in photos. So, if you’re looking to add intelligence to your app, then IBM Watson’s API is the best way to do it.

Once an app grows past its prototype phase, it will require storage options which exceed what your machine may be able to handle.

A popular app may easily expand past the space offered by dedicated drives and even shared hosting. If you use cloud hosting it’s hard to get permanent storage.

If you want the system to scale reliably, you need to use object storage like the one offered by Amazon S3. It provides a number of handy features which includes allowing users to upload directly to the storage bucket with options to add version numbers and replication.

All of this can be easily accessed via Amazon’s S3 API. So, mastering this one API can help solve many of your storage woes.

If you happen to have a large team sending marketing emails isn’t necessarily technical, but it’s always a good idea to allow marketers to choose their own set of tools.

Fortunately, MailChimp is the service of choice for millions which is why knowing how their API works is essential. Almost every web application can benefit from the MailChimp API, the same goes for if you are using API development tools to create your own API.

The SendGrid API puts transactional email capabilities in the hands of developers. However, the offering has since expanded beyond just real-time email delivery to adding marketing features and triggered responses.

All apps can use this API since most will need to send a notification alerting account holders or members of a transaction.

The only competitor to SendGrid is perhaps MailChimp’s own Mandrill. Though the latter is a little harder to master.

The above four mentioned APIs would help you improve your app’s ability to communicate and perform otherwise mundane tasks while you can focus on the application’s core.

Obviously, you may not have to use all four APIs in one application or all at the same time but being familiar with their functionality can help you take applications you develop a long way.

The best way to get started is to write a few lines of code, read the API’s documentation and explore their capabilities in the context of your app.