Best Rappers In India You Must Hear 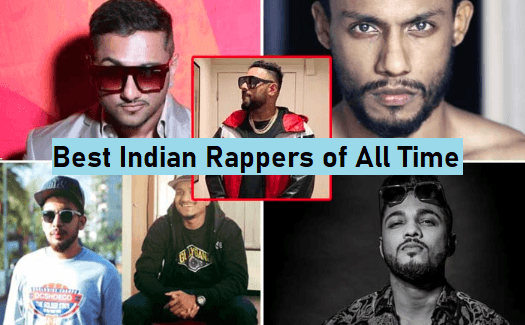 The rap culture in India has particularly seen a boom after the 2019 release Gully Boy. Several promising rap artists gained the courage to come forward and show their talent to the world.

Both, budding as well as established rappers in India are doing a great job. Here is a look at some of the best Indian rappers.

Baba Sehgal is known to be the first Indian rapper. He started his career in the 1990s. His album Thanda Thanda Paani released back in 1992 became a super duper hit and made him a star overnight. 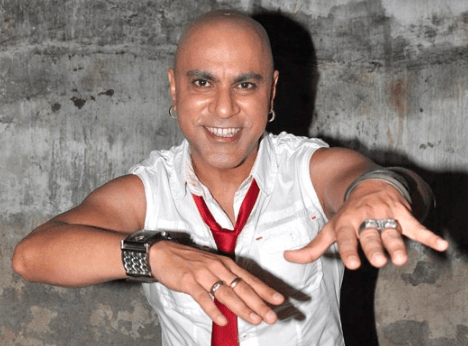 He released many albums after that and also rapped for Bollywood numbers. Some of his popular soundtracks/albums include Baba Bachao Na, Tora Tora, Jugni Mast Kalandar and Pump Up Your Style.

Yo Yo Honey Singh

Yo Yo Honey Singh, who hails from Punjab’s Hoshiarpur city, is one of the most celebrated Indian rapper and singer. He brought a revolution in the Indian music industry with his peppy songs and amazing raps.

He sings and raps in Punjabi as well as Hindi. Besides releasing his private albums, Honey Singh also renders voice for Bollywood numbers. 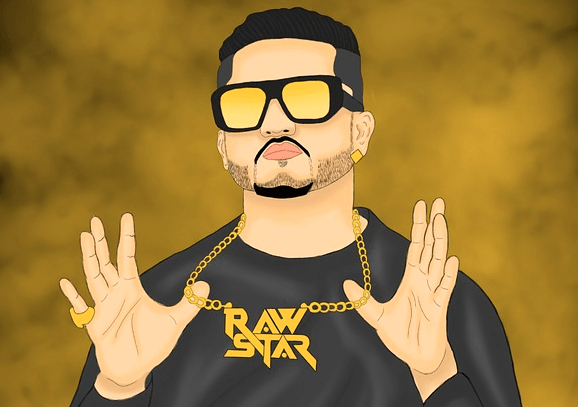 Some of his best known raps are from his album Surma, Lock Up, Khalaas – The Pure, The Folkstar, Never Done Before, Alfaaz – The Boy Next Door, International Villager and Desi Kalakaar. Brown Rang, Blue Eyes, One Bottle Down, High Heels, Angrezi Beats, Break Up Party, Dheere Dheere and Party on my Mind are some of his best raps.

Singh reportedly suffered from bipolar disorder for a year and a half. He thus took a sabbatical from music in 2014. However, he is back now.

Dilin Nair, known by his stage name, Raftaar, is a well known Indian rapper and music composer. He has continued to entertain us with his contemporary raps ever since he joined the music industry. Raftaar was earlier a member of Yo Yo Honey Singh’s music group, Mafia Mundeer. 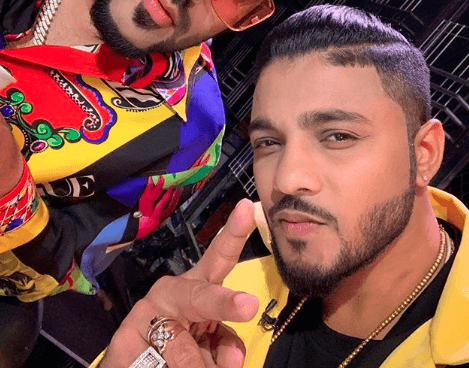 He also performed with the famous Punjabi band RDB before embarking on his solo career. Swag Mera Desi, All Black, Sniper, You Don’t Know Me, Desi Hip Hop, Stand Up, Chandigarh Rehn Waaliye and Baby Marvake Maanegi are among some of his popular tracks.

Raftaar hails from Thiruvananthapuram, Kerala. He has been active in the industry since 2013. The rapper who stays in news for his amazing raps once hit the headlines due to his controversy with Yo Yo Honey Singh. The ace Indian rappers got into an ugly fight over copyright infringement issues.

Badshah is indeed one of the most loved Indian rappers in the current times. He spins wonderful raps in Hindi, Punjabi and Haryanvi. Just like Raftaar, he also started his career with Honey Singh’s band, Mafia Mundeer. After working with Singh for almost six years, he went on to establish a name on his own. 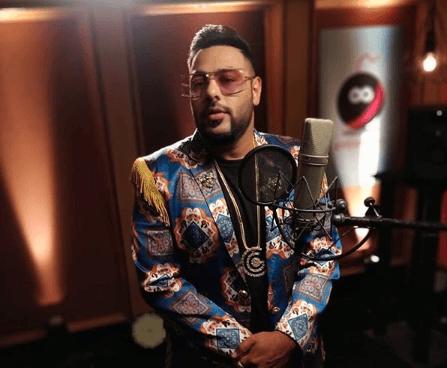 His debut single, DJ Waley Babu became a block buster hit and brought him the much needed fame. There has been no looking back for this talented rapper and singer since then. Some of his popular tracks include Chull, Wakhra Swag, Baaki Baatein Peene Baad, Lover Boy, Move Your Body and She Move it Like.

Divine is a popular Indian rapper from Mumbai. He draws inspiration from famous American rappers such as Eminem, Rakim and Nas. His single, Yeh Mera Bombay was loved by rap lovers. He has been present in the industry since 2011.

However, he tasted true success after the release of Gully’s Boy’s Meri Gully Mein track. The number became a super hit and Divine became a household name. Most of Divine’s raps are inspired from his real life experiences. Divine’s real name is Vivian Fernandes.

Brodha V is yet another popular Indian rapper and hip hop artist. He comes from the Indian state of Tamil Nadu. He started rapping at the age of 18. His mixtape, Deathpunch fetched him some attention and opened gates for newer opportunities.  His style is quite different from other rappers in the country. 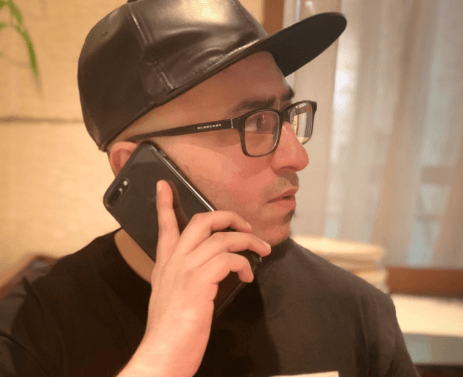 He has created a place of his own in the Indian rap industry. Many pop culture sites such as Buzfeed and ScoopWhoop have listed him as one of the finest Indian rappers.

How can the list be complete without this peppy Punjabi rapper? Hard Kaur gives a fierce competition to her male counterparts. She is undoubtedly the best Indian female rapper. Hard Kaur comes from Uttar Pradesh’s Kanpur city. She moved to Birmingham while she was still schooling. 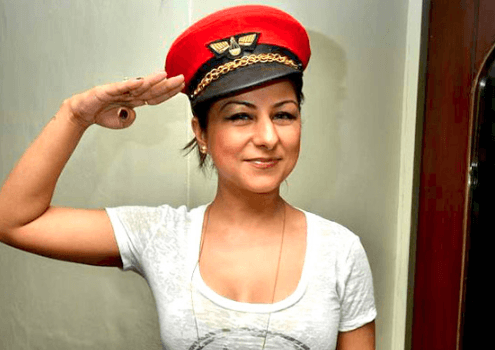 She eventually developed interest in hip hop and rap and decided to build a career in the same. Her track, Ek Glassy became a hit in India as well as UK.

A whole new world of opportunities opened for Kaur after the mega success of this number. Some of her famous tracks include Tali from the movie Ugli aur Pagli, Move Your Body from Johnney Gaddar and Vanakkam Chennai from Tamil movie, Chennai City Gangsta.

India has a pool of young talented artists who specialise in different art forms. There has never been a dearth of melodious singers in the country. These Indian rappers have proved that we are no less even when it comes to rapping. Don’t believe us? Check out their work!