There are a number of online slot games that have the ability to provide some of the biggest ever online casino wins possible. Indeed, many of these games come via the ‘Progressive Jackpot’ category, which means the top prize continues to increase each time the game is played and until it is won, before reverting back to the start and beginning again. 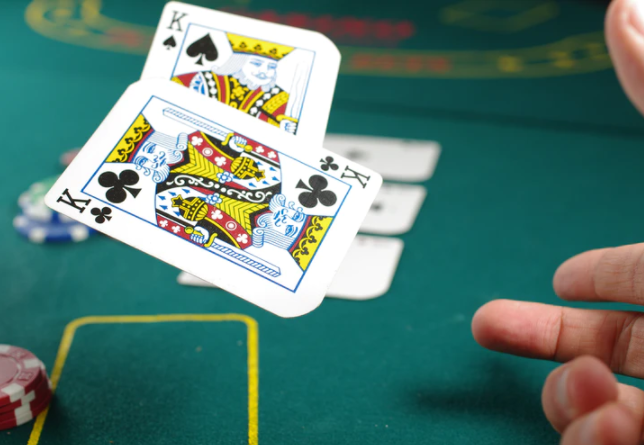 Many players will continue to look for these games when they look for brand new online casinos to join, as they hope that they will be in within a chance of achieving what some of these lucky punters managed to achieve when they gave their chosen online video slot game a spin.

These are the five biggest ever online casino wins to have ever been achieved, with each of the five having come via just two online slot games: Mega Fortune and Mega Moolah.

One lucky punter from Finland found himself almost €18 million richer when he decided to play NetEnt’s Mega Fortune Progressive Jackpot online slot game back in 2013.

Having been placing bets of just 25 cents on each spin taken, the anonymous winner managed to obtain the top jackpot prize of €17,861,800 and despite eight years having passed, it remains the biggest online casino win ever and one that is going to be rather difficult to beat in the future.

Playing the lottery can make you a millionaire, however Mega Moolah Progressive Jackpot online slot game also has the potential to do that, as well.

Jonathon Heywood, who was once a British soldier, placed a cheeky bet of just 25 pence on the game and spun the reels. Seconds later, he found that he was a multi-millionaire as he had managed to scoop the £13.2 million progressive jackpot prize when playing with Betway’s casino.

How does winning €11.7 million from an online video slot game sound? Unlikely, but not impossible!

Mega Fortune Progressive Jackpot already had history on its side regarding providing punters with huge wins, however one Scandinavian will have been imagining their insomnia had been playing havoc with their eyes when they saw that they had landed the aforementioned amount when using Betsson.com!

Mega Moolah Progressive Jackpot online slot game’s turn to enter the leaderboard again for the biggest online casino win ever, with a player in 2015 managing to scoop up a prize worth just over €8.5 million (€8,577,204).

It would seem Scandanavians have all the luck when it comes down to winning the big prizes, although Alexander will not care as he took home that extreme amount of money!

Sometimes winning a huge sum of money can bring unwanted attention, which is probably why one punter went completely anonymous when they won almost €8 million (€7.9 million) at an online casino.

Simply known by the initials D.P. and that they are a woman who won playing at Zodiac Casino whilst on their iPad, not much else is known about her – except the fact that she has obtained the biggest ever win at an online casino for a female player!