Homepage » Gadgets » Reasons to Choose An Android Tablet Over An iPad

You may be confused about buying an Android or an iPad. Certainly there are reasons to be confused. Apple is really ruling the mobile market after they bought iPad and it looks amazing, it works really well and the number of apps really will fascinate you.

Reasons To Buy An Android Tablet 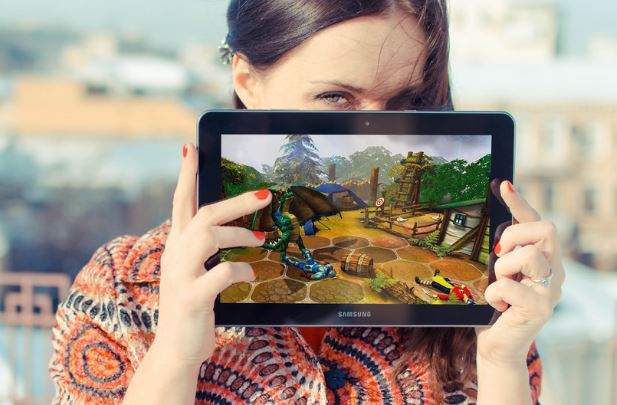 Yes, the most recent one has Retina Display also. So, it is really a mobile that everyone loves. But let us see comparing Android Tablet with iPad and see which is really better, so that you are relieved from your confusion.

For a long period there was no comparison between iOS and Android. Apple had an upper hand pertaining to the operating system and elegance. It was really like a fresh air in the mobile market that was so stuffy. But as time passed Google’s hard endeavor made Android stand now at such a place that Android can out market iOS.

With the hard work Google came out with Android 4.0 which is splendid both for Smart phones and tablets. It is capable of delivering a fast and fluid experience to the user. Moreover it is to be considered that Android is open- source and the freedom offered is much more than iOS, which is the property of Apple.

One can’t expect to have freedom from an Apple product. This is because they believe that no one should tamper with their products for any reason. Their products should be a piece of art and only those authorized can handle them as in Apple store. But for Android it is just the opposite. You can customize and perform multi task using it at your own option. The freedom is much more in Android than in an iPad.

If you have an Android you are made to make choices but if you own an iPad you are restricted to having what Apple thinks fit to have. You basically do not have any choice with iPad as compared to Android. By buying an iPad, if I am permitted to say, you are turned into a sheep that follows rest of the flock.

3] The eco system of Apple

So, we can see that iPad draws you more into Apple and spend more than enjoy the features of iPad. Google also have its own eco system but that is not so compelling like Apple’s. 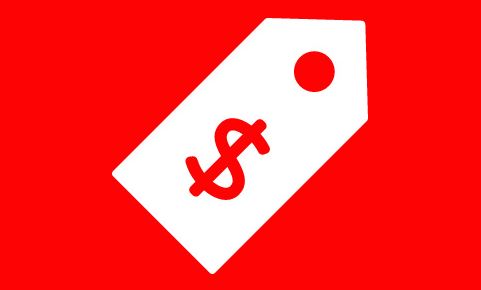 Are you such a person that you do not think twice before you spend? Then iPad is okay for you. They are really costly. Android can be as costly as iPad but there are other options in case of Android which you do not have in case of iPad. The amazing part is that the less costly Android’s performance is the same as that of the costly one. You can save your money by using Snapdeal Offers.

If you compare iPad and Android with respect to size, multitasking, camera and syncing let us see what transpires. The choice of size is restricted in case of iPad. They are merely giant iPhone. But with Android you have option to choose from various sizes without compromising upon features.

iPad has restricted multi tasking saying that it saves battery life but multitasking is sometimes essential with mobiles. Isn’t it? But Android with the use of dual core processor has really bought multi tasking into its regular feature. The panel is also very easy to maneuver while multi tasking in Android. Camera is a big NO in iPad.

Apple has not introduced camera on to iPad. On the contrary Android has two cameras, one that faces outwards and the other for video chatting. Its app allows you to edit picture without downloading an app. With iPad you have to sync your mobile with iTunes to have your purchased downloads but with Android this syncing is not required you have your free will of purchasing.

Can you just think if the battery of your iPad goes then you have to buy a new iPad as the batteries are not detachable and so can’t be replaced? Isn’t this irking? But with Android you are free to replace your battery as many times as you wish and use the same phone with a replaced battery.

So, we can see that in all respect from operating system, to the freedom, the features and to the price iPad does not win over Android. You can get them at affordable prices by using Amazon Coupons. Now it is up to you which one you choose. According to the latest it is favorable to choose Android. 🙂