Renowned Inventor Thomas Edison famously said, “I haven’t failed. I’ve just found 10,000 ways that won’t work.” Failure is part of Invention success, as mistakes are a way to Innovation. If your first (or 10th) invention has “failed,” don’t fret. Many famous inventors before you have failed in their invention attempts, and later created products beloved the world over. 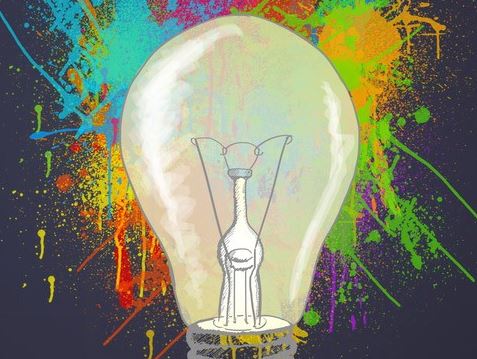 “Fluke” inventions have resulted in important advances in science, technology, medicine and more. Sir Alexander Fleming made attempts to find a “wonder drug” that provided a disease cure-all, and noticed unusual fungus growing in a discarded petri dish. The fungus dissolved the bacteria growing around it, and this accidental discovery was penicillin. Hotel chef George Crum created potato chips in 1853 after trying to trick a cranky guest complaining of his fried potato slices. Much to Crum’s surprise, the guest loved the thin, heavily-salted creation, resulting in one of the most popular snack foods of all time. 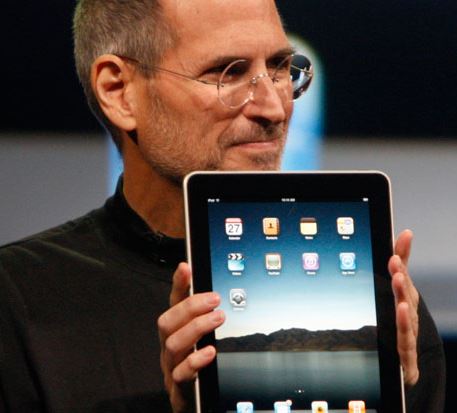 These and plenty of other examples demonstrate how failure, or even trying to fail, leads to amazing inventions. As Edison noted, failures are “pivotal moments” that put you on a different path–”a path to a better place.”

If failure and rejection aren’t things you can easily deal with, you’re in the wrong line of work! Any successful inventor will tell you rejection and total failure are part of the process, and training your mind to think outside the proverbial box will help you create something successful. Think about why your invention failed and what can be done to improve it. You might come up with something completely different, or have a brand-new idea for an invention that’s destined to change the market. 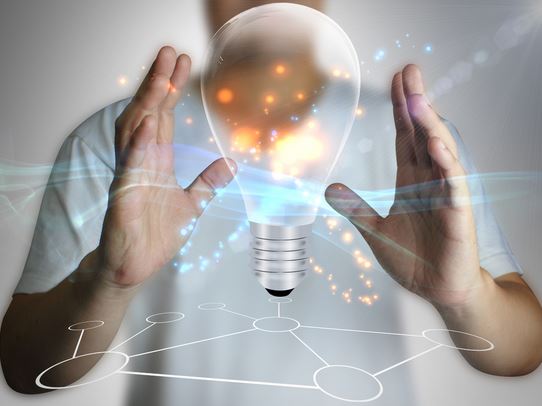 Whatever your journey from failure to success, know that every inventor before you has dealt with disaster. Edison tried to market cement houses, and even created a company for it. Suffice it to say, cement houses didn’t catch on, and the company didn’t last long!

If still feeling blue about invention failures, take a cue from Sir James Dyson, inventor of the first bag-less vacuum: “Instead of being punished for mistakes along the way, learn from them. I fail constantly. And I wouldn’t have it any other way.”