Home » Technology » The Concept Of Doppler Radar! How Is It Used In Weather Forecasting?

We all depend on the weather forecast to plan a weekend or outdoor activities. We have to find out whether it’s going to rain heavily or it will remain dry rest of the day. Radar helps us to forecast weather conditions accurately.

What is Doppler Radar? 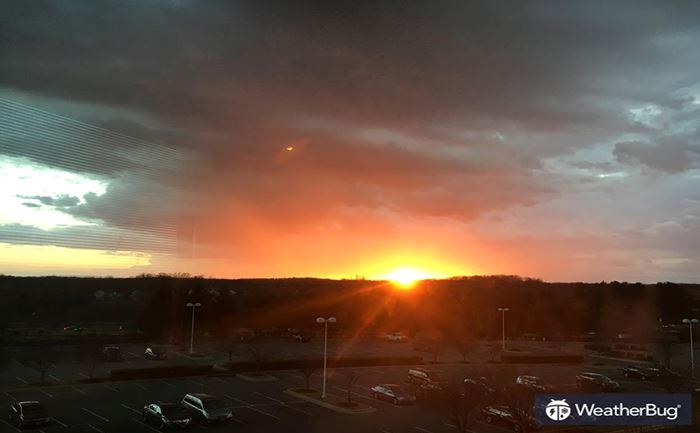 Physic invented the Doppler radar from Austria named Christian Johann Doppler in 1842. His ideas were worked out using sound waves. Radar means Radio Detection and Ranging. A Doppler radar specialises in using the radar effect producing velocity data about the objects which are at a distance.

The name weather surveillance radar also knows the Doppler and this method is applied in disaster management and weather forecasting.

In weather forecasting, Doppler is used measuring direction and velocity of objects. The effect can be used to determine whether the movement in the atmosphere can be away from radar which can lead to weather forecasting. The sound of a fast moving object remains higher when it comes near to you.

The Doppler Effect happens when sound waves get squeezed when the object comes near to you. The effect doesn’t happen alone with sound wave itself. The radio effect also shows Even radio and light waves. The same technique is used by Doppler radar system to inform you whether rain or storm is coming closer and going farther from you.

Meteorologist always keeps on monitoring the condition of weather, but over time, they have changed the use of equipment. As technology is getting advanced, scientists have started using most efficient pieces of equipment to collect the data.

In this way, latest technology helps our meteorologists predict the weather condition faster than ever before. Doppler radar for weather is powerful enough to detect different types of precipitation, how the thunderstorm storm getting rotated, whether a tornado is getting formed and wind direction and strength.

Radar is an identification system which uses electromagnetic waves to find objects like weather formation, ships, aircraft, and vehicles. Using this method scientist identify the pattern of wind whether it’s going to be tornadoes or hurricanes. 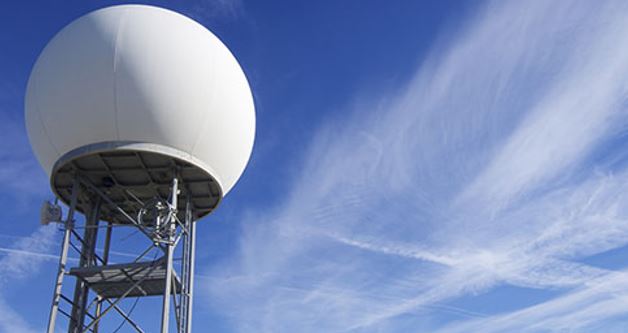 2) How does Doppler Radar work in Weather Forecasting?

The modern radar to predict the weather is now pulse Doppler which is capable of detecting the motion of rain droplets other than the intensity of precipitation. The modern radar system will contain a large radar dish which can rotate at 360 degrees horizontal and 20 degrees vertical.

When the antenna of radar turns, it emits radio wave which is called pulses. The pulse would last few seconds with few seconds of the listening period. The radio waves transmitted will move through the atmosphere with the speed of light. Once it hits the raindrops or snowflakes, the radio waves will get scattered with some energy coming back to the radar.

The radar will observe all the information during the listening period. The radar will calculate precipitation distance and the intensity depending on the speed and size of the drop. Radar is capable of identifying the direction in which precipitation is moving if the wind is blowing fast. By observing the time, the radio waves take to leave the antenna hitting the target and returning to the antenna. The radar will calculate the distance and direction of a target using the Doppler Effect.

The next step remains the radar translating the distance and intensity into a graphical map which will be displayed on the television. The Doppler radar remains sensitive tracking out the particles which are blown away by the wind. Filters will be used to keep particles off weather maps.

The national weather department is upgrading the radar to a dual polarised radar system. When conventional radars can emit and receive pulses only in a horizontal way, the new dual-polarised radar can receive and emit pulses in horizontal and vertical direction. This could be able to provide a correct picture of the atmosphere allowing the forecasters to differentiate between snowfall, snow melting, rain, and hail.