Gauhar Khan is an Indian television actress, who has been working for some years in the Bollywood industry.

The on-screen name is an incomplete name, while her full-name is Gauhar Zafar Khan. 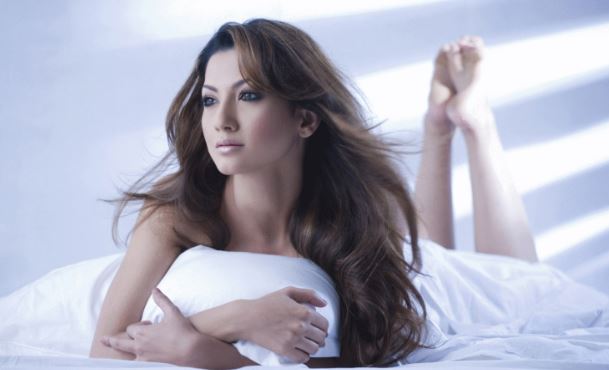 Unfortunately, there isn’t much information shared about her private life due to the scattered pieces all over the Internet and achieves from many shows.

There is no confirmation or proof of her birth date, but we have two year’s, which are based on various sources. 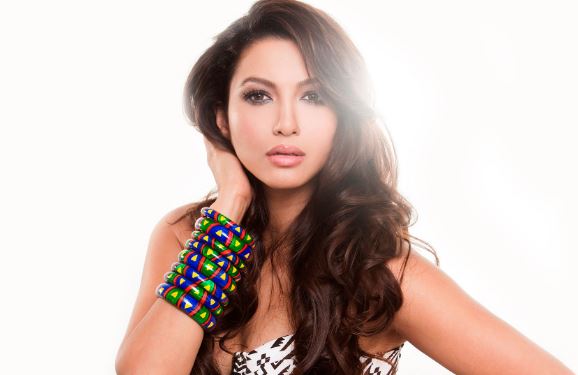 She has five siblings, and she is the youngest one among them all. One of her sisters is also an actress, who is a known face in reality and daily soaps show Nigaar Khan.

She did her schooling at Mount Carmel Convent School located in Pune. When she completed her 12th, she wanted to pursue higher education in commerce. She attended Ness Wadia College of Commerce and graduated.

During her professional life, she has dated three men so far. First, she dated Nihar Pandya, Sajid Khan and Kushal Tandon.

She was engaged to Sajid Khan back in 2003, but they got broke up for personal reasons. 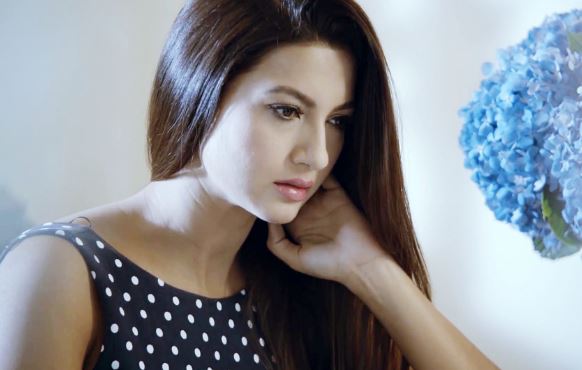 Currently, she is dating a businessman Sahil Peerzada, who is a Delhi based businessman.

She has achieved a lot at a young age, and she was all-over fashion shows conducted in India. 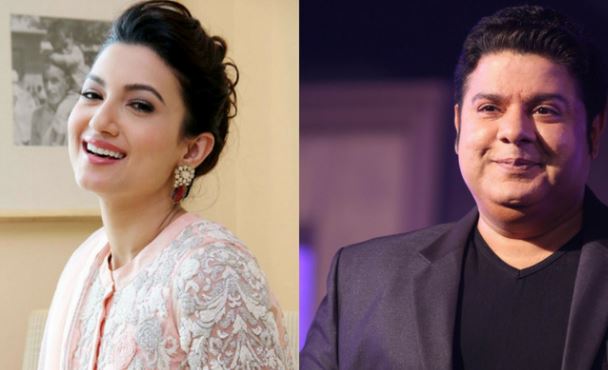 We have mentioned that she has started her career at a young age. She has been part of many TV shows and movies that many of you are not aware of it.

Bitches & Beauty Queens: The Making of Miss India (2002) – The show aired on Channel 4, which is a documentary. She was part of the documentary that was about beauty queens.

Jhalak Dikhhla Jaa 3 (2009) – She participated in the dancing show Jhalak, which aired on Sony TV in the year of 2009. She has seen ups and downs in her performance, but she was able to compete with many other participants and came as 1st runner-up.

The Khan Sisters (2011) – The show was about the sisters (Nigaar and Gauhar), which aired on the Bindass channel. The show did not attract many audiences, but they have made good money out of it.

Bigg Boss 7 (2013) – She got an invitation from the Bigg Boss production team, and she accepted it. The show did allow her to create a fresh image of her, which has helped her succeed in her career. A lot of fans did not know Gauhar before Bigg Boss.

She started to like Kushal Tandon who was a housemate in the show. However, they got split after few months of the show. 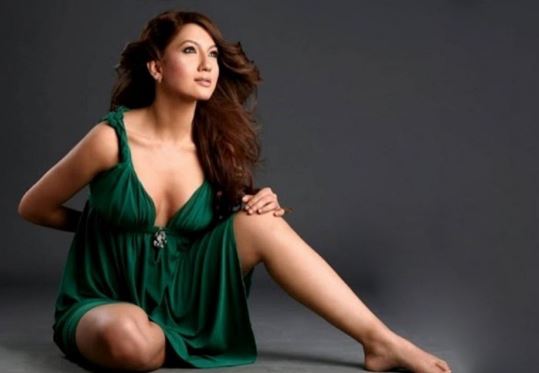 Guahar was in the centre of the stage because she got into a fight with Salman Khan.

Khatron Ke Khiladi (2014) – She got another opportunity since she is the winner of the 2013 Bigg Boss show. She was the participant, but she could not win the show.

India’s Raw Star (2014) – Gauhar get to become the host of the singing show, where the judge was Yo Yo Honey Singh. 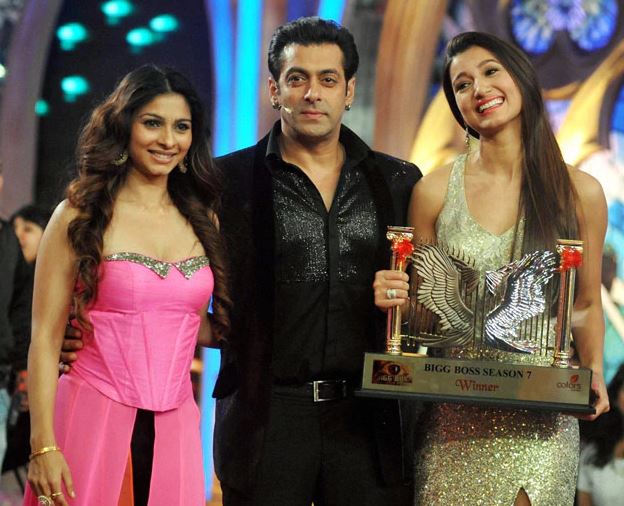 The Kapil Sharma Show (2016) – She again appeared on the show to promote her film FEVER.

The Kapil Sharma Show (2017) – She again appeared on the show to promote the film she was playing a role in it. She came along with the team of Begum Jaan. 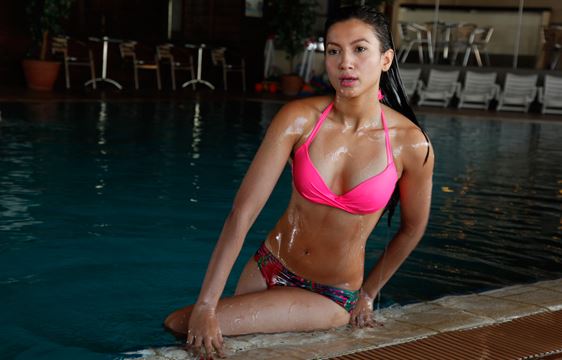 Rocket Singh: Salesman of the Year (2009) – She acted in the film with Ranbir Kapoor as Koena Sheikh.

Once Upon a Time in Mumbai (2010) – In the blockbuster movie, she performed in the song Parda.

Ishaqzaade (2012) – She played the character of Chand Bibi alongside Parineeti Chopra.

Oh, Yaara Ainvayi Ainvayi Lut Gaya (2015) – Gunjan Kaur is the role Gauhar was playing, which is an important role in the movie. Her role does add value to the film.

Kyaa Kool Hain Hum 3, Fever, and Badrinath Ki Dulhania (2016) – She signed for three movies in 2016. Gauhar could not get any lead role but supporting roles, which worked very well in her favour.

She worked with many actresses, and she got along with them all. 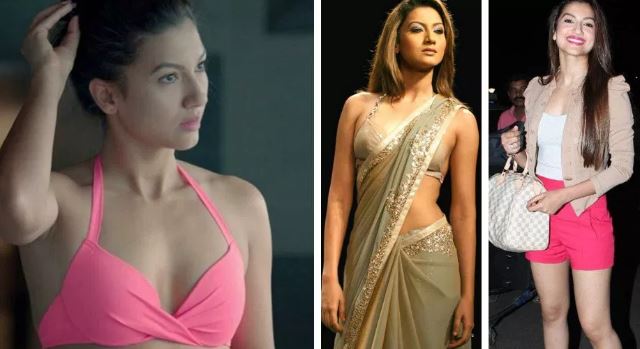 Begum Jaan (2017) – Gauhar has opened up many opportunities for her. She played the role of Rubina.

Aside from the movies and television shows, she started as a model in Mumbai.

She participated in Femina Miss India 2002 but reached to fourth place.

In the very same year, she hosted the Miss International contest.

She got engaged to Sajid Khan but called off the marriage. 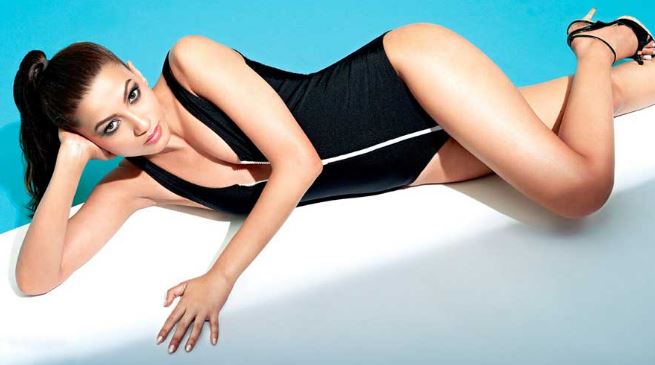 She is the victim of a wardrobe malfunction in Lakme Fashion Week & also her lip surgery, which was looking unnatural.

The third was the most controversial, and she became a laughingstock after one of the audience slapped her in the face of India’s Raw Star.

Gauhar Khan is a model, which is her primary income source. She is now signing a lot of supporting roles, and she has her own small business. The total income of Gauhar Khan is between Rs.2.9Cr to Rs.3.7Cr.