Home » Internet Marketing » How SEO Is Changing – Future of SEO

Another big change is right on the horizon in the world of SEO(Search Engine Optimization), and it’s all thanks to Google Penguin, of course if your current tactics are going to fail you should have noted the steady and greatly concerning decline of traffic your fantastic tactics once secured you. For many within the SEO industry this is a scary thought, and you might not know what your next step should be to ensuring the continuing life of your SEO plans. Of course with a little modification to your tactics there is no reason you can’t succeed, you just have to be aware of the ways in which the Google algorithms will be changing. 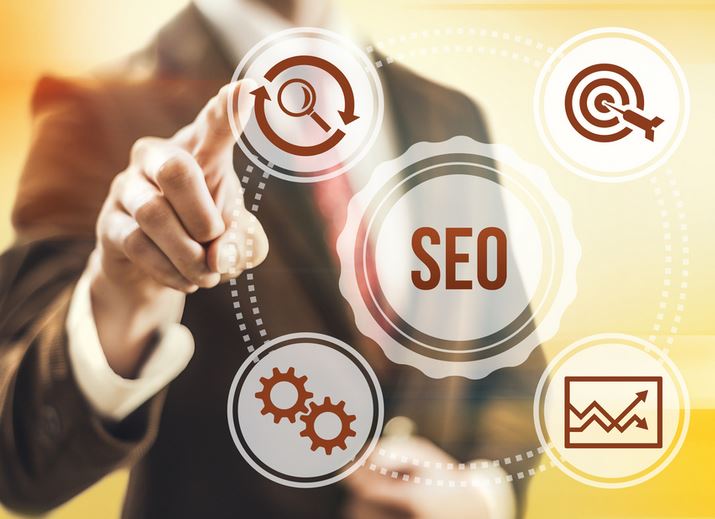 What we all know very well is that Google are never just going to release their algorithms and let us figure out the exact steps needed to rank at the top of page one, as much as we would all like that. Instead what we do have are a few rumours and the ability to cover all of the bases, as well as trying and testing different tactics to see what works. which is why a change in Google’s algorithms can be so upsetting – the methods you have already worked so hard to perfect might just stop working for you.

The main thing we can be sure of is that the emphasis on Social Media is about to get much bigger, which is not at all surprising, there are some suggestions to indicate that this will work using SMI, which means that search engines would be able to look at the activity of an associated social network page in order to rank a website appropriately, this is something that can already be seen in a lot of search engines but is thought to become a much bigger part of the ranking process. 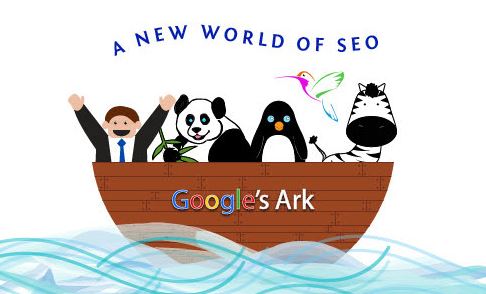 This means that the number of likes on Facebook, retweets on Twitter and +1s on Google+ will all be counted up to contribute to your rank on the search engine page, and of course in true Google style there are some suggestions that would indicate regular new and high quality content on Social Medias will also be a large contributor to Page Rank, for example regular tweets that are often retweeted, or regular Facebook posts that are frequently liked and commented on. This means that where social networking was not previously a strict requirement of a good SEO plan things will be changing.

Read: How to Increase Rank of Old Blog Posts

There are easier ways of doing this and of course there are a number of very effective plans that can be implemented that would help to ensure productive social media, however these are not always easy to implement and can be time consuming. As you would expect it will be important to cover all of the bases, having a high number of activity and popularity on Facebook won’t be as effective as another company which has a steady, mid-level popularity on all three of the major social networks, and then of course there are likely to be other networks such as LinkedIn that will be checked by search engines. 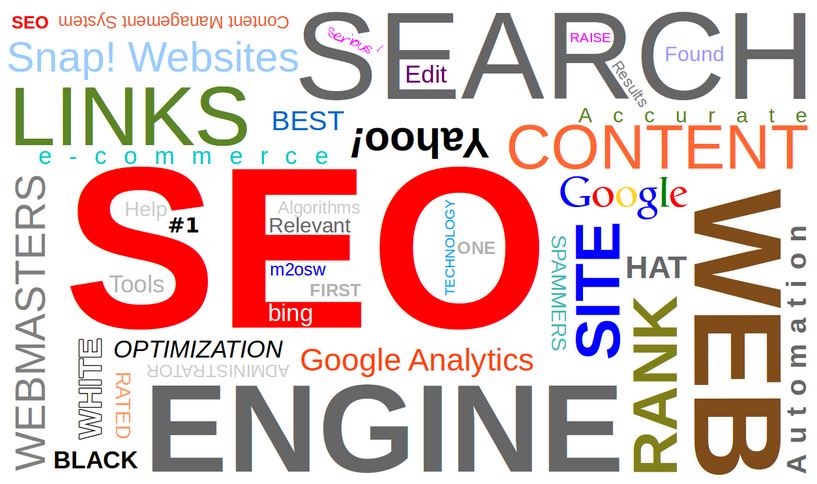 However, covering four or more social networks can be time consuming, and of course posting new, original and high quality content reasonably regularly can also be a time consuming process and if you aren’t posting good content then it won’t do you much good at all. It is important that the content is informative and relevant, however content with an amusing or entertaining factor to it tends to attract much more attention with social networking sites, so a good balance between the two will need to be found without losing the relevance, and of course you can’t post the same thing on every social network as this won’t be viewed by search engines as original content and of course means that you won’t get the same interest with viewers who have already seen it on one network.

In general you should also attempt to control the times of your posts, certain users with certain interests are often active at particular times of the day; most users for example are more likely to notice a post made at around 9:00 am in the morning or around 7:00 at night, as these are peak times for people working full time to be at a computer and checking their social networks. Of course there are a number of exceptions to this that will have to be considered in certain industries.