Homepage » Internet » How To Disconnect Other User From A WiFi Network

Though it is great to have a wireless network connection in our offices and homes but at the same time it can also be a reason for headache especially when the WiFi network isn’t protected with a password.

Regardless of whether the WiFi network in your office or home is password protected, there are several mischief techies who still gain access to your network just by doing guesswork with your password. They even leverage certain techniques like piggybacking in order to get access to other people’s WiFi. 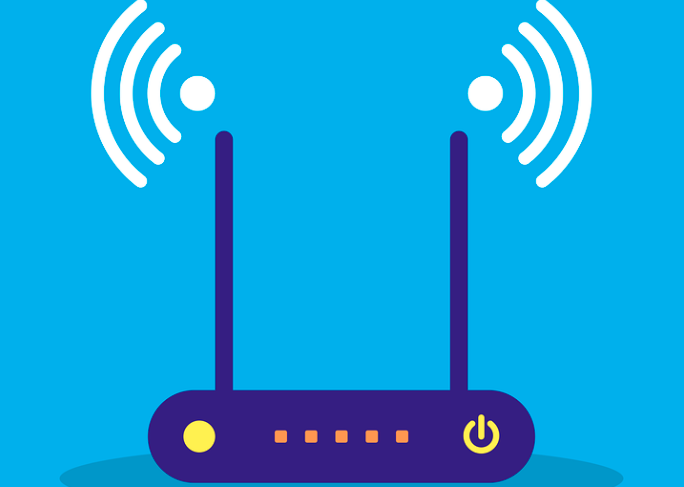 When someone else accesses your WiFi network, besides losing internet speed and bandwidth, the other issue is security. As an unknown person gains access to your WiFi network, you also compromise your identity that can be often used for carrying forward illegal activities.

So, what has to be done in order to stay safe? There are several ways in which you can keep your WiFi safe by removing any unauthorized user from your WiFi network. Read on to know more on this. We have discussed a method for each device and OS.

Valid reasons to kick people off your personal WiFi network

Why should you do this as soon as you detect an unauthorized entry? Here are few reasons.

In case of all the above listed situations, it is easier and more efficient to kick off people from your WiFi network rather than politely telling them to do the same themselves.

Changing your WiFi password – What is the problem in that?

The most common way of removing other users from your WiFi network is by tweaking your WiFi password of the router. However, the only issue with that is that it will disconnect all the other devices that are connected with the internet like your laptop and phone.

When you don’t wish to go through the pain of entering the new password in all the connected devices, you have to opt for other ways. Keep reading to know about them.

Here you need to use a free app named NetCut. Although this is an older project yet it seems to work fine on Windows 10. Download and install NetCut from the official website and you’ll be asked to install it along with WinpCap. Follow the process and once it’s done, reboot your computer.

NetCut will enlist all those devices that are connected to your home’s WiFi network along with their Mac addresses. Choose the Mac address that you wish to block and press the ‘Cut’ button. Next, click the ‘On’ button to allow connecting back to your network.

For Mac, you need the app called JamWiFi as this will help you in kicking people out of your WiFi network. Since this is Mac, you won’t get it easily on the App Store.

Search online to download and install this app. Being able to launch this app will depend on your security settings. Go to System Preference > Security and Privacy > Allow apps download from > and next allow JamWiFi.

When the app opens, click on the scan button that lies at the bottom to scan all the Wifi networks in and near you. Choose the specific network that you wish to block and click on the ‘deauth’ button that is placed at the bottom. By doing this you can disconnect the unauthorized user from your computer’s Wifi connection.

As long as Android is concerned, there are several apps that can kick off other users. Few apps include cSpoilt, WiFi Kill etc. In all these apps, the only common thing is that they need root access.

In case your Android phone isn’t rooted, you can’t use any of the apps. Experts recommend NetCut who developed the Windows version and that too needs root access. You can download it from the PlayStore.

Click on the red WiFi symbol that is next to the device and this will soon disable the internet on the device. You can even move the slider that appears in the middle to change the speed of the connection.

However, one thing that you need to note is that for some unrevealed reason, this NetCut Android app is not available on the PlayStore of Google any longer. However, you can always download it from its official website. Stay cautious of this app.

So, there you go! There are different ways in which you can disconnect users from the WiFi network. The best way is using the above mentioned dedicated apps like NetCut for Windows and for Android and JamWiFi for Mac.

However, ensure you don’t use it to prank on your friends as you may not know when they’ll be working on some important project or carrying out some monetary transaction.