Home » Gaming » How to Play Retro Console Games On Any Device

Retro games are more popular than ever before. They are commonly played by gamers who want to complete the complicated levels they were unable to complete as children. Others wanted to experience a unique and different type of gameplay while third simply believe retro games are better than modern games. 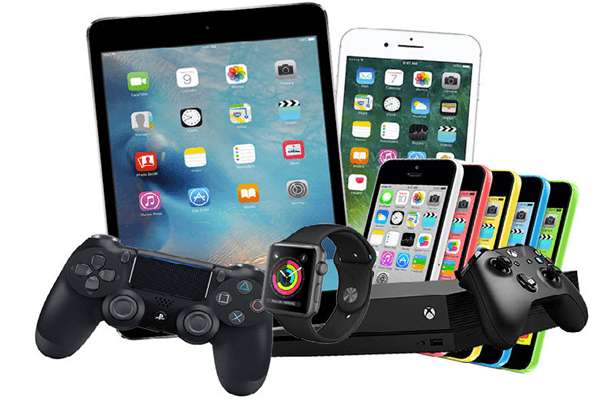 Many may believe that you do need an actual console and cartridges to play retro games, but this isn’t the case. In fact you can play any game on any modern device. Below is a guide on how you can do this.

You can visit Gamulator and download all the games you like instantly without any limitations. Keep in mind that the games are referred to as ROMs and each ROM file is a separate game. You will basically need as many ROMs as the games you want to play.

Another thing you will have to understand is that each ROM file is based on the actual game for a specific console. What this means is that you will see and you will download different ROMs for Sony PlayStation 1, SNES, Gameboy and etc. So, each console has its own ROM files that are developed or ported using the actual games officially developed for the actual console.

ROM files are identical regardless of which device you will play them. Basically, you can play the same ROM on your Android, iOS, and computer operating system. However you will need a different emulator.

You can use the same site where you downloaded ROMs to download emulators. The first thing to do is to pick a console you want to emulate. In other words, if you want to play Sony PlayStation 1 games, you will need a suitable emulator that can mimic the operating system of this console.

Now, pick the operating system you will want to use. The available operating systems come in high numbers. You can pick Android, iOS, Windows, Mac, PSP, Wii and even Symbian OS. Then you will be taken to a new section.

From here, you can see the best emulators for the console and the operating system you want to play. In simpler terms, you will be presented with the matching emulators according to your needs.

Once you have to download the emulator, install it or extract it (depending on the emulator and the OS). This is software and can be used as any other software as you would expect. After you are done with this step, move to the next one.

The next step is to open the emulator you have just installed and go to the open or load menu. This varies and depends on the emulator so we cannot generalize the matter. 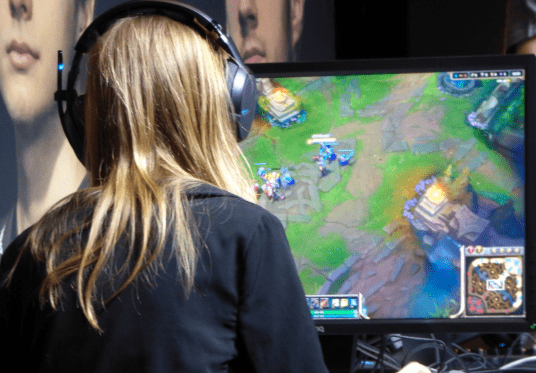 All we can add is that the goal is the same. You need to load the ROM file to the emulator. Make sure to locate the precise, compatible ROM file if you are planning on using several ROM types for several different consoles.

The game will start and from here you have complete freedom. You can play the game in the same way as you played on an actual console, you can use the same features and so much more. When done, close the emulator and open a new game.

To play retro games, you used to need an actual console, the cartridges, and a TV. Now, you can play them using your smartphone, tablet or computer and you need ROM file, emulator and internet connection. It is so simple and so effective that more than millions of gamers have been playing using this method for years.