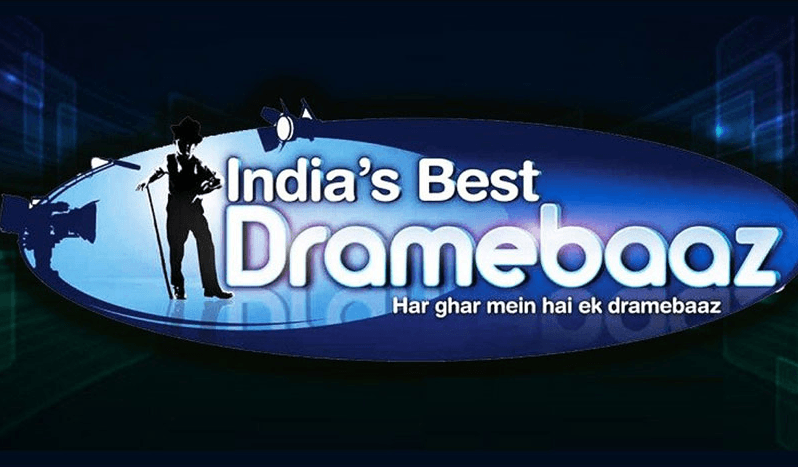 The show opens a platform for the children between five years old to fourteen years old a stage to perform. Fortunately, the country loves the children playing or portraying a character on national television led to three successful seasons – currently, ZEE TV airing the third season proudly on the platform. 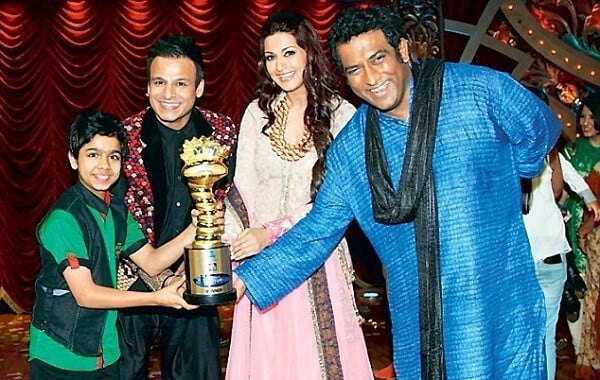 The first-ever season started on 23rd February 2013 on ZEE TV and the season had a total of 26 episodes. The production team explained the concept to many celebrities in India and Bollywood actress Sonali Bendre, actor Vivek Oberoi and film director Anurag Basu agreed to present the show as judges.

The reality shows have hosted to maintain the entertainment level of the show and the season one had And Ragini Khanna and Rithvik Dhanjani to fill the gap. Pune’s own Singhal announced as a winner of the reality show. Nihar gite stood up on the first position and Pareeniti Sharma second runner-up of the show. 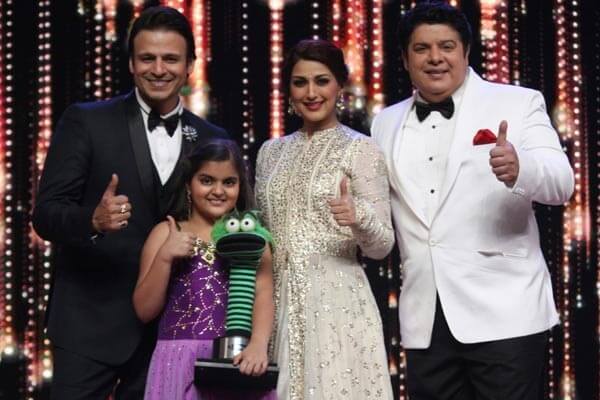 The production decided to work on the S2 after the first-ever show aired on the ZEE TV and the moderate success inspired them to go for the season two. In 2015, the S2 started in India, and Ravi Dubey and Rithivk Dhanjani selected to host the season. However, Dubey replaced Ragini Khanna in S2 for unknown reasons.

Sajid Khan replaced filmmaker Anurag Basu, while Vivek Oberoi and Sonali Bendre remained as judges for the S2. The winner of the S2 Swasti Nitya received Rs.5 lakhs as the prize money. 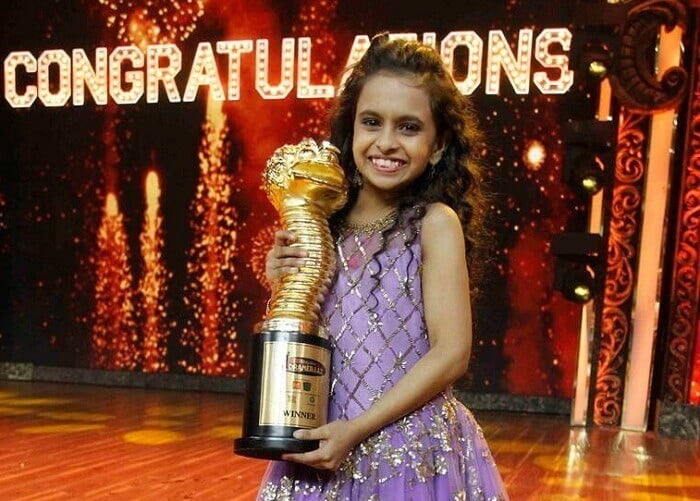 The production took two years of gaps due to no slots on the weekend on ZEE TV. The show could have moved to another channel, but the team decided to wait until the timing is right for them.

On 7 October 2018, the S3 of “Indias best Dramebazz” started on ZEE TV. Borkar fought hard for the first place, and she won the trophy along with Rs.5 lakhs prize money.

Anish Railkar stood on the first runner-up and Harshraj Lucky listed as second runner-up on the S3 of “Indias best Dramebazz.” Due to lack of time Sajid Khan did not appear as judge of the show and replaced with art director Omung Kumar.

Vivek Oberoi & Sonali Bindre reinstated as judges for S3. However, the Bindre diagnosed with cancer during the show, and she left for treatment. Actor, dancer, and host Shantanu Maheshwari single handle maintained the position of the host. Huma Qureshi added to the judging panel due to the absence of the “Sarfarosh” leading actor.

As of now, there are only three seasons and our writing team will update the list once we have another season. Let us know which season was the most entertaining in the comment section below.