Jhalak Dikhla Jaa concept copied from British dancing television show “Strictly Come Dancing” aired on BBC One in the United Kingdom. The dancing in India grabbed the attention of the audience, and it connected with the viewers.

Jhalak Dikhla Jaa is one of the popular shows in the country, and the concept of the show attracted many viewers. 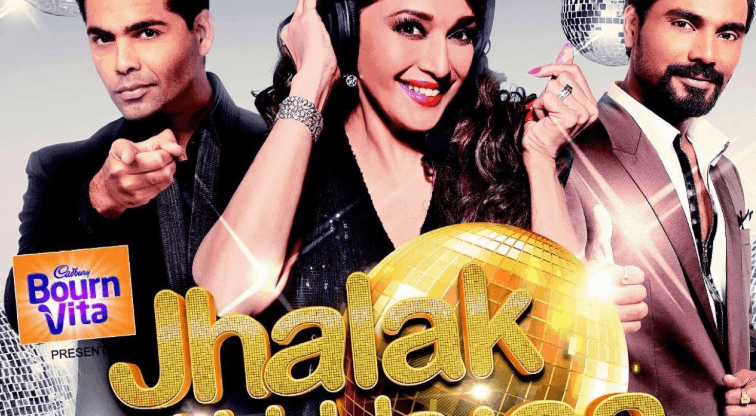 The show gained immense popularity in the India community, and the celebrities wish to become the judges of the show. First, we are going to name the judges since the show has started on Sony Entertainment Television & Viacom 18, Colors.

Now, we have the names of judges that rocked the judging panel for years. How about the winners? The show is running for a long time; it spanned over a decade. Do you know where they are? Yes, we are going to list down the winners including the projects they are working right now. 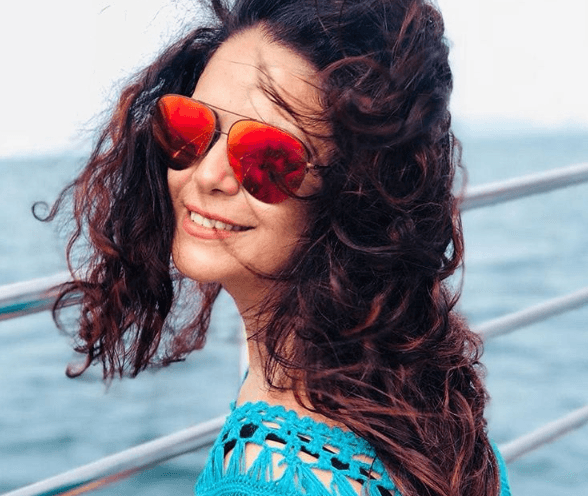 The star of successful television show Jassi announced as the winner on 4 November 2006. The host of the show Parmeet Sethi and Archana Puran Singh rocked the stage with their presence. 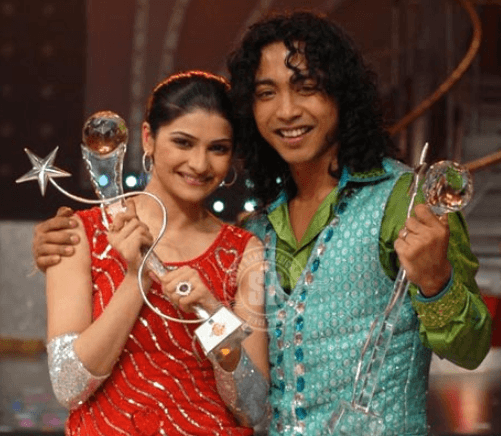 The demand for the show increased by next year and the production prepared for it. The season two of JDJ started on 28 September 2007 on Sony Entertainment channel. Prachi Desai emerged as the winner of the S2, and she was a successful television celebrity during that period.

Desai shifted her focus from television daily soaps to movies, and she was able to bag many leading roles in the way. Prachi debuted in Rock On (2008 film), and she is filming for Kosha expected to release in 2019. 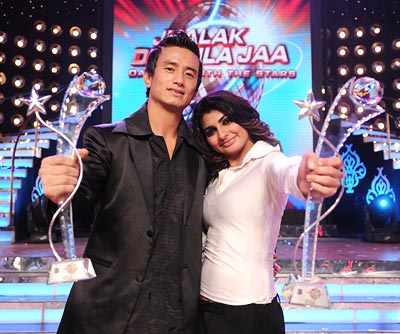 The production took two years to gather the popular celebrities for the season three. The production team changed the host and replaced with Shiv Pandit and Shweta Tiwari.

The season three started on 27 February 2009 and the winner announced on 31 May 2009. Bhatia is a professional football player, and he represented India on many occasions. 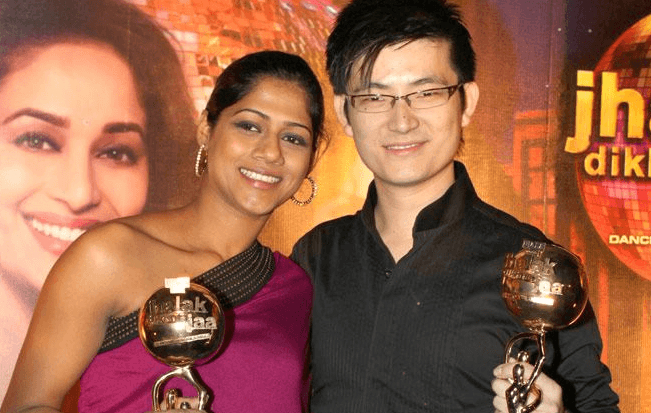 The immense popularity and ratings of the show inspired the team to work on another season. On 12 December 2010, the JDJ S3 aired on Sony Entertainment Television.

Chang is a popular face in Indian television after making an appearance in Indian Idol. Meiyang announced as the winner of the S4 on 6 March 2011.

Chang dubbed “Ant-Man and the Wasp,” and he played the character of “Jimmy Woo.” Meiyang is also working as hosts for the shows and guest appearance for television shows. 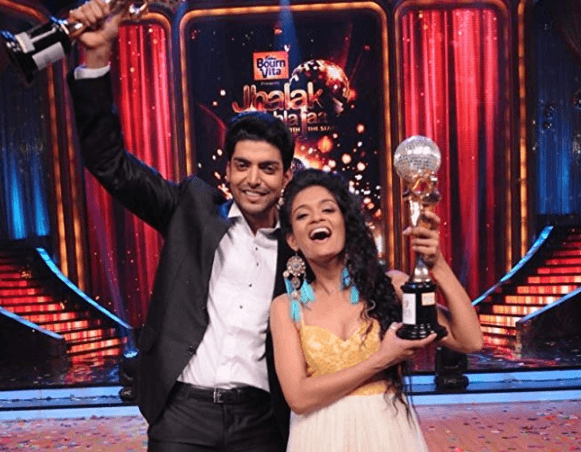 The production team sold the rights to the Colors TV, and Sony Entertainment Television did not have a slot for the season. The JDJ season five aired on Colors TV from 16 June 2012, and it ended on 30 September 2012.

The show increased the number of contestants from 12 to 16 and Choudhary emerged as the winner of the S5. Gurmeet is a popular daily soap celebrity, and he worked in television shows & movies.

Choudhary did not sign a new movie or television show in 2018. However, he attends award functions and makes an appearance on television shows as guest host. 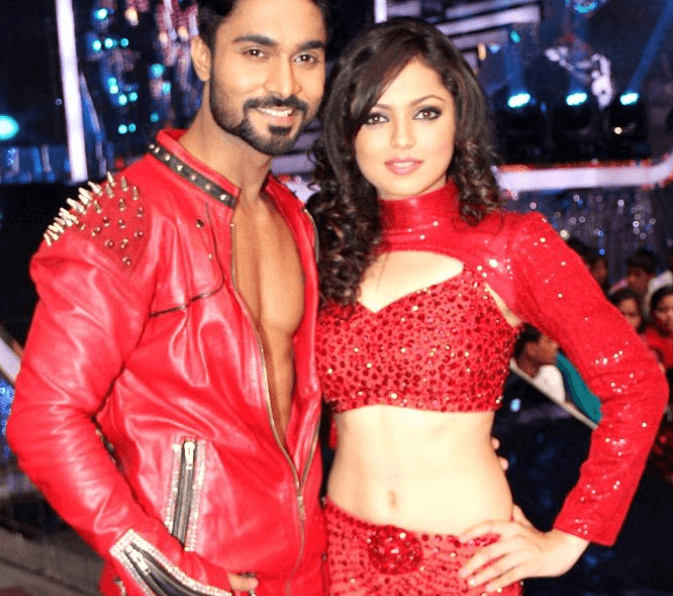 The team of JDJ arranged an excellent Jodi’s for the television celebrities and the season six started on 1 June 2013. The S6 had toughest contestants from the television and dancing field as well. On 14 September 2013, the judges announced Dhami as the winner of season six.

Drashti was shooting a daily soap show, and she was also practicing every week to win the title. Currently, she is playing the role of Nandini in Silsila Badalte Rishton Ka aired on Colors TV.

Dhami appeared in Big Boss 12 as a guest. In 2018 Dance Deewane dance reality show invited Drasti on the show. A talking show invited her along with Nakuul Mehta in Episode 7 of “A Table For Two” as a guest. 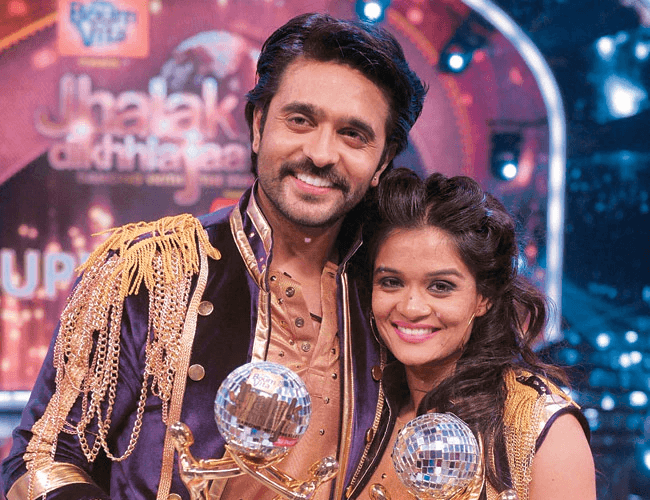 Jhalak Dikhla Jaa season seven aired on 7 June 2014 on Colors TV with the host Ranvir Shorey. Although, S7 has Maksim Chmerkovskiy as a judge for two weeks in a row. “Love Sex Aur Dhokha” star emerged victories at the end of the season.

Currently, he is playing the leading role of Prithvi Vallabh television show aired on Sony TV. Sharma did not sign any movie since 2012, but he is very active in reality shows and Indian television shows. JDJ season seven winner Sharma had the support of choreographer Shampa Sonthalia.

In 2016, Faisal participated in Khatron Ke Khiladi S7 and Tuyul & Mba Yul Reborn as contestant and guest. However, Khan could not take the Fear Factor title to the home, and he lost to better men & women in the show.

Khan travels around the globe to perform on bigger stages, and he accepts special invites to appear on television shows. Khan is a promised talent in the Bollywood industry, and he is aiming to become a choreographer.

On 30 July 2016, the production team was ready to start the show, and Magar was the winner of S9. On 21 January 2017, the winner announced by the judges and the young talent took the title home.

Currently, Magar accepting dancing shows invites and performances. She is focusing on education as well and planning to pursue higher education.

Jhalak Dhikhla Jaa season ten has not announced by the team yet. Our writing team will update the list when we have another season with a winner. Let us know what do you think about the “Jhalak Dikhhla Jaa winners List [All seasons].”

You may also like following Indian TV shows winners.