Juhi Parmar is an Indian television actress who has worked in the industry for a long time. She is known for her popular daily soap show Kumkum aired on flagship channel Star Plus. 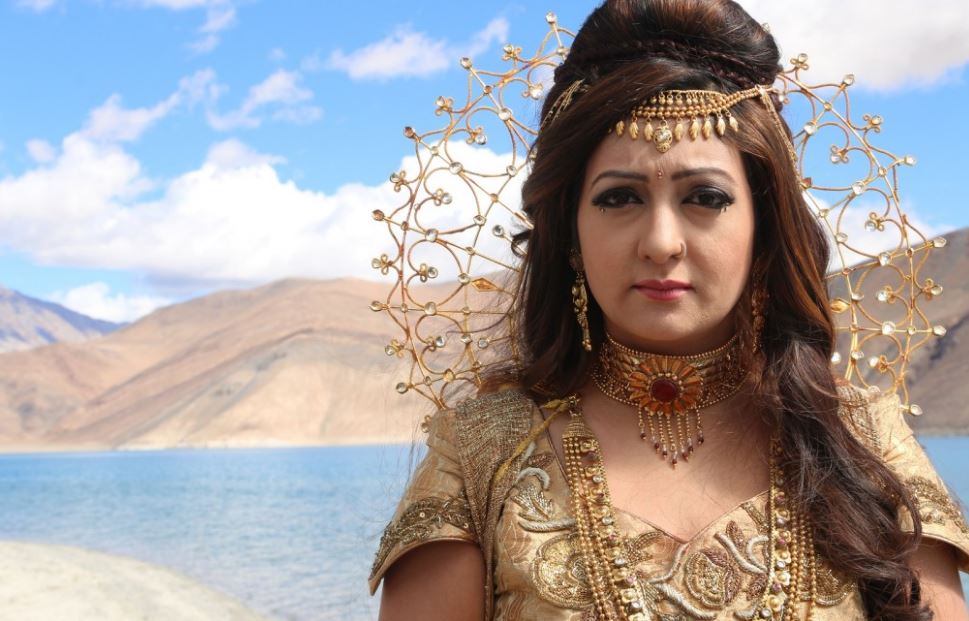 Not many people know about her personal life because she cares for privacy.

Juhi Parmar was born on 14th December in the year of 1980. She is born and raised in Rajasthan, where she has completed her schooling.

She completed her 12th class but did not continue her education because she was into modelling and wanted to become an actress.

At the age of 18, she attended a college but dropped out when she got her first role in a daily soap show. 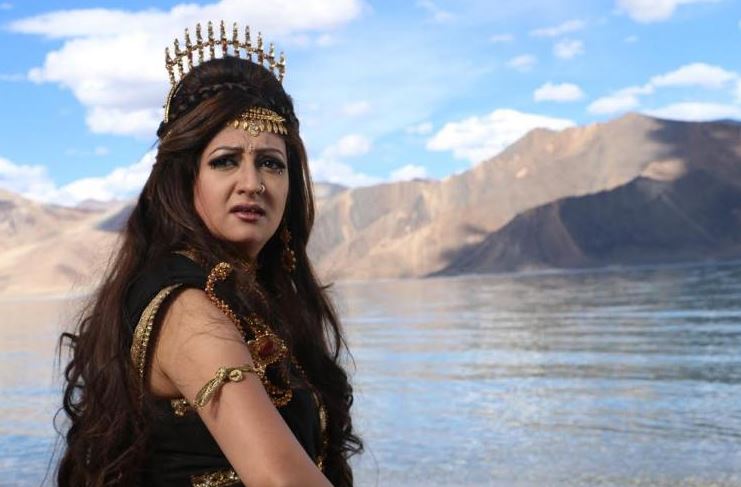 During her time in the industry, she met an actor and a Gujarati businessman with whom she connected well. She loves life not easy, but finally, her parents convinced by the Juhi to marry her ex-husband Sachin Shroff.

In the year of 2009, Juhi got married to Sachin in a fashion way, and it got viral on the internet, and many news channels were reporting their wedding. Many news outlets have covered the news about their marriage in various newspapers, and channels. 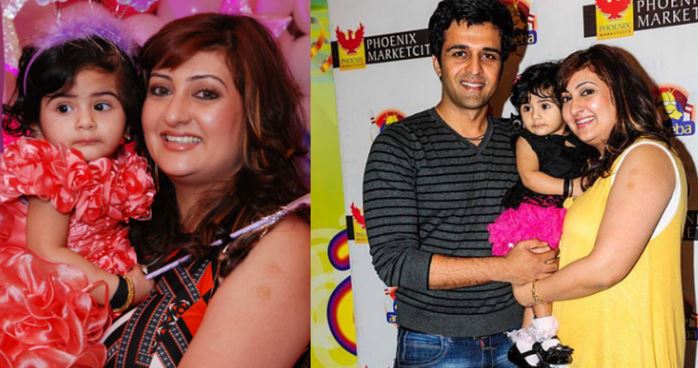 After four years of the marriage, in the month of 27th January 2013, the couple had a daughter Samaira Shroff.

However, by the end of 2017, the couple filed for divorce, which was shocking for many people because there were signs of stress in the relationship. The pair finally settled in court, and they got separated legally in the year of 2018.

Currently, she is not working on any show and signed any movies. Juhi Parmar is currently focusing on her child and helping the 5-year old child.

Juhi is known for her performance, and her contribution to Indian Television series and she has won many awards for her role in Kumkum. 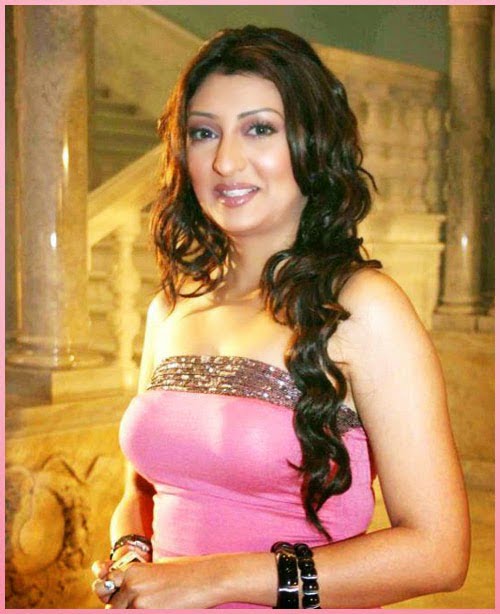 Woh (1998) – Since she was seeking for more shows, she was able to get one more small role in another show aired on ZEE TV.

She understood that small roles wouldn’t get her anywhere as she will not be recognised as a leading star.

Shaheen (2000 – 01) – She got the recognition she needed in the industry with the show Shaheen, where she played the lead role of character Shaheen. The show was not a hit, but it did connect with the viewers, and many people started to watch it. Since the show had a very little story and demand, they could not continue the show and ended it one year later.

Rishtey (Season 1) -The show added value to her roles, where she played a decent role in one episode of “Shiksha” where she has added value to the role. The role of swasti has helped her further in her career.

Rishtey (Season 2) – In the same year, her role added value in the first season, so the production team gave her one more role for one episode “Naata.” She played the role of Naata Suman. The show aired on ZEE TV, and you can watch the episode from here.

Yeh Jeevan Hai (2000) – The role of Saloni is what Juhi has played in the show Saloni.

Kumkum Ek Pyara Sa Bandhan (2002) -She did not sign many shows in the year of 2001 because she was trying for the main lead role in major shows aired on flagship shows.

She got another lead role in Kumkum which aired on Star Plus. It was like any other show for her, but fortunately, it became a massive hit overnight. In next few weeks, her show became flagship show which a channel promotes.

Virasaat (2002) – She signed another show, which helped her gain extra income.

Kkusum (2003) – Interestingly, she appeared as a special guest in the show Kkusum.

Devi (2004) – She became,e part of another show where she plays a small role in Kalika.

Kyunki Saas Bhi Kabhi Bahu Thi (2005) – She made a special appearance in the show which considered as the big hit of Star Plus to this date. 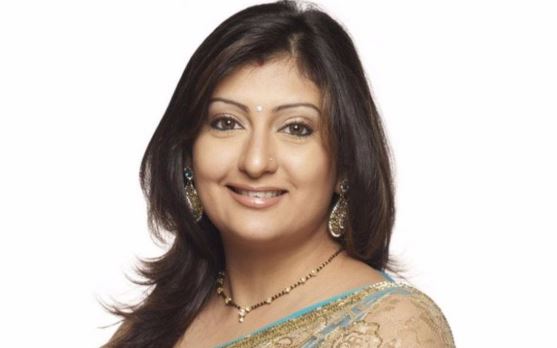 Tere Ishq Mein (2006) – While working as a lead role in Kumkum, she took another show, which did not connect with the audience.

Santoshi Maa (2015) – Juhi worked with her husband on the first episode of Santoshi Maa.

Shani (2016) – Another show which included the story of Shani, who is the son of Sun god, where Juhi played the role of his mother. 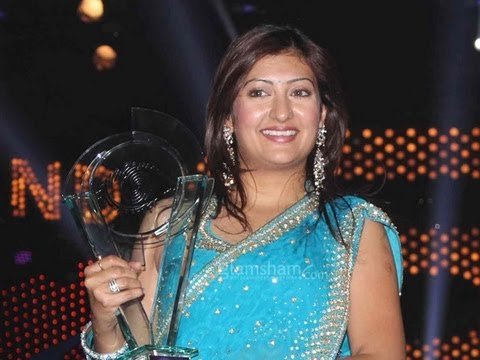 Juhi Parmar does not have any net worth as of now because she has not signed for any reality shows, daily soaps and movies. She is busy concentrating on her five-year-old girl.