The smartphone is starting to represent the most used device by the largest part of the world. It is an ideal gadget both for business but also for pleasure. Its high connectivity and mobility make it attractive to even more people. Considering the quality found even in budget phones, a large part of the world decides to use a phone rather than a PC. 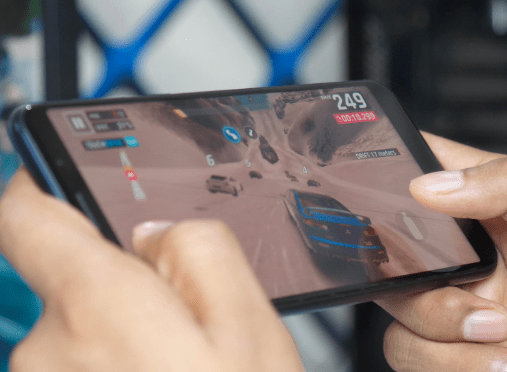 All these new individuals with access to the internet, as well as the already huge part of the market using smartphones can also play quality games.

Because of the high demand, developers challenged themselves to create better and better games. Thus, certain gaming genres experienced more evolution than others. We’ll cover a few of them in this article.

If we’ve witnessed a gaming genre that experienced massive growth throughout 2019 then it’s certainly Battle Royale. With a few years of activity, this genre is relatively new but still manages to overtake all of the classic ones. In 2019 Battle Royale Games represented the most popular gaming genre world-wide.

Fortnite – a Battle Royale game, also represents the most played game in 2019 having over 250 million users. The Fortnite phenomena took over the world by being featured in commercials, late-night shows and even movies all around the planet. PlayerUnknown’s Battlegrounds (PUBG) is the second most popular Battle Royale game, representing a massive one in 2019 too.

The online gambling industry has gone mobile for quite some time now. Even if web casinos are still around as they are highly useful, most of these casinos also have a mobile application. This positioning enabled casino owners to put their products in front of more potential users.

Smartphones represent the best device for gambling as they are highly mobile and allow users to experience a higher level of comfort. Commuting and playing games while traveling also contributed to the growth in popularity experienced by this gaming genre. Real gamers always prefer using a phone for gaming while traveling.

The large variety of games present in online casinos is another factor drawing in more and more people every day. You can find a large variety of slots, poker games, roulette, blackjack, and many other card games as well as new and interesting ones. They are all designed in an entertaining manner meant to remember people of classic land-based gambling.

As one of the most popular gaming genres in history, sports games are still high in the tops even today. These games have been around for as early as gaming itself thanks to the real-life audiences and communities sports have.

These sports games are usually underlining the experience of being a part of the game, competing against other teams controlled either by real humans or artificial intelligence. 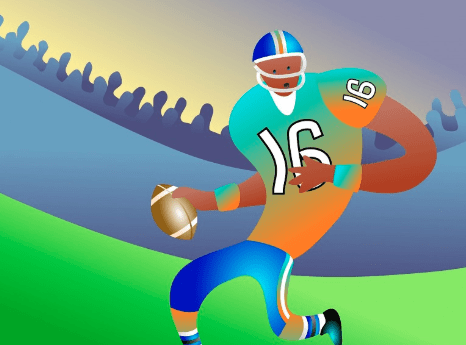 They split into two major categories, those that showcase the strategy behind running a team like Champions Manager and those that highlight the experience of being on the field. The FIFA Series from EA it’s undoubtedly the most popular sport game franchise. With games like FIFA 19 being available even on mobile devices, users from all around the world can try this genre out.

Although some might have never expected this, the mobile gaming industry is getting bigger and bigger each passing year. Some gaming genres are better than others but, we highlighted three of them that showcase a lot of potential for the future.