Home » Business » Why Is Mobile Sourcing the Best Solution for Companies that Lack a Mobile Division?

The mobile industry and the business spectrum have collided aggressively over the past couple of years to the point where it’s hard to see a company that doesn’t have its own mobile app. That being said, you do in fact see some companies that still don’t’ have a mobile app despite the fact that they are trying to get one developed.

It’s surely not an easy task and it’s understandable how the process can be very troubling for a company that doesn’t specialize in mobile hardware or software, or has a mobile team on staff.

Mobile Sourcing The Best Solution for Your Companies 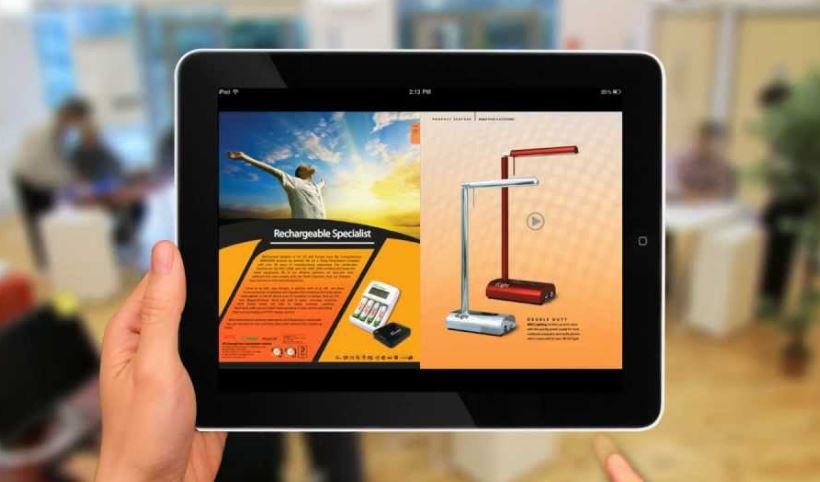 They don’t really know how to go about making an app, they just want in on the benefits that come with employing the pocket software that is borderline mandatory these days. What about sourcing the app development? It’s a great opportunity to have your app created and on top of that have it benefit from the experience and efficiency of a company that is not on their first rodeo. But there is more than that when it comes to the sourcing app development.

As it has been seen many times before, employing the services of a sourcing company can directly influence the economical scale of a company. Let’s see more examples of how this can be the correct path for companies that are looking to develop their own app.

It’s no secret that people from different countries come with different interpretations of the same thing. In this case, sourcing globally can help you develop an app that acts based on the principles, standards and innovations of a foreign market which is known to be superior when it comes to the specific needs you have.

So if for example business apps would be much more efficient in Asia, you could source your app project to a company from abroad that can help you incorporate the key elements of success found there.

Developing an app can take a lot longer than planned when you don’t have the experience or knowledge necessary to complete the task in a more speedy fashion. 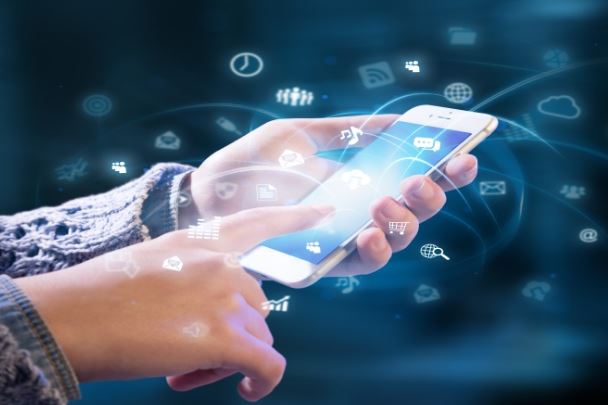 Once again, sourcing gives you access to service providers that are able to finish the job in a time period that is infinitely shorter than what you had predicted or what you were able to go for. This means that the app can be introduced to the public a lot sooner and you can start benefiting from having an app sooner as well.

For a company that is in this situation to begin with, it’s pretty obvious that the development of a mobile app can’t come as a priority but only as a side task.

This means that in most cases the app will have an inferior quality due to not benefiting from enough attention throughout the development process. Sourcing the project can ensure that it gets maximum attention and the quality will be reflected by the focus put into the task. 🙂