Norwegian women are underrated in many parts of the world. The country embraces women for equal rights and does the right thing. The people of Norway did not step back to supporting women. Over the years, Norway women added a great value to the society by educating, working in the private sector, and the entertainment industry.

The Most Beautiful Norwegian Women Of All Time 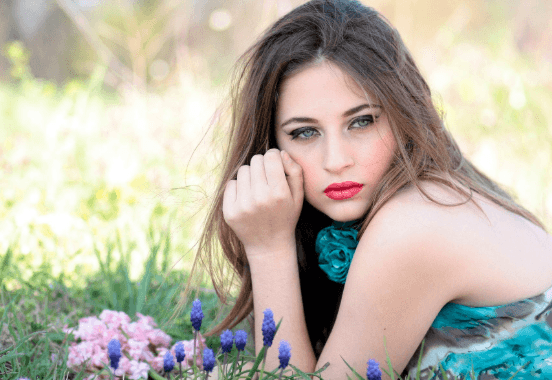 Norwegian women beauty is also underrated, but one glance can make anyone go AWW. Women are attractive, and we are not going to rank them down from 15 to 01. We are listing attractive women, and there is no ranking order here.

Ege is a movie actress from the golden times that made an impact in the beauty industry. Norway saw the first-ever bold female actor that could pull off something extraordinary. Ege debuted in a low-budget Norwegian film titled “Stompa til sjøs (Stompa at Sea).” 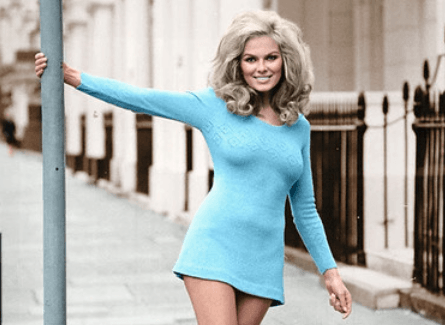 In 1969, Julie earned a spot in an iconic film “On Her Majesty’s Secret Service” as Helen. As an entertainer, she tasted moderate success and fame within the industry.

Julie diagnosed with Breast Cancer and Lung Cancer in the past, but she did not lose the fight. On April 29, 2008, Ege was suffering from Breast Cancer, and the age played a huge part in her demise.

Henie is a popular Norwegian figure skater Champion and a film female actor. The Champion made it to headlines after securing wins and becoming three-time Olympic Champion between 1928, 1932, and 1936 in Ladies Singles. The film actor is a six-time European Champion and a ten-time World Champion, which is enough to put her on the top of the list. 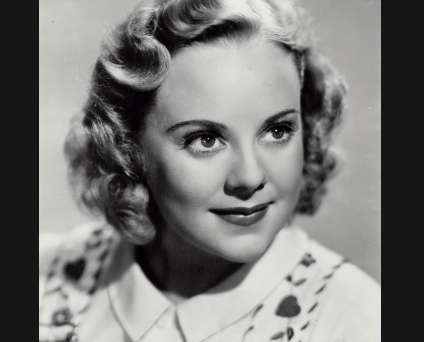 Sports figures tasted greater success after involving in a different field, but she proved everyone wrong. Interestingly, she is one of the highest-paid stars in Hollywood with a series of hits like Sun Valley Serenade (1941), My Lucky Star (1938), Thin Ice (1937), etc.

Sonja hit international news after appearing with Dictator Hitler and other popular Nazi leaders. The sports-women turned actor was very popular in Germany and getting into royal spaces.

Ann is a retired Norwegian biathlete, who made headlines after winning the World Cup in 2003 at Kontiolahti in Finland. Kristin is not a model or an actor working in the entertainment industry.

The country knows the personality for winning two World Cup victories in two separate occasions. In 2005 World Championship held at Hochfilzen, Flatland appeared to compete in the sport, and she landed in 22nd in the sprint and 37th in the pursuit.

Flatmo is a professional model, who has secured a win in the face of the Year contest. Flatmo appeared in Norwegian modeling contest at a tender age of 16, and the judges crowned her as Arets Ansikt 2006 winner.

The model is exploring other fields as well like Blogging and Entrepreneurship. Currently, the model is investing hard work money on start-up companies.

Hansen is a popular model, fashion designer, and TV personality. Monica is a winner of Miss Universe Pageant 1997, and it gained a lot of popularity back in the days. The Norwegian female model posed for brands like Esquire, Stuff, Maxim, etc. 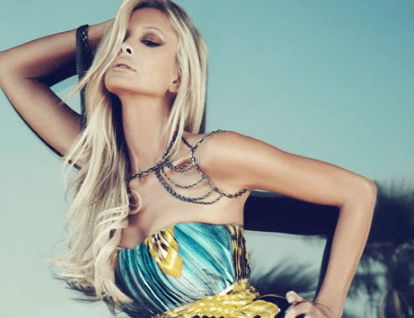 The modeling industry gained a lot of fame and popularity, which led to titles like “Maxim’s woman” and “Babe of the Month.” The model took a step further and launched “Monica Hansen Beachwear,” and she is a successful beauty pageant. 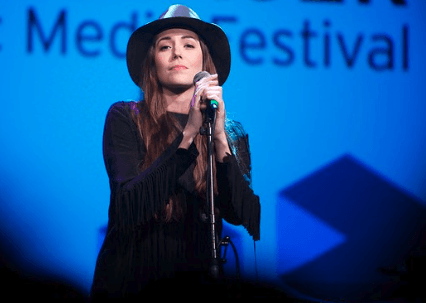 Raven is a singer, actor, songwriter, and a music presenter hailing from Norway. The singer spends a lot of time on writing songs and interested in making music in rock and pop music genre. The charming personality gained immense popularity, and she led a very successful career.

Nina Haver is a Norwegian World Cup alpine ski racer. The racer debuted in 2006 World Cup, but she could not capture the title at the grand stage of all. The Ski Racer first win came in 2016 in World Cup slalom, and she became the first women to capture World Cup slalom after sixteen years as per the records.

Siri is a Norwegian citizen, who has chosen the path of modeling several years ago. The stunning combination of blue eyes and blonde hair attracted thousands of people around the country and it grabbed the attention of the modeling agencies as well.

Several well-known beauty brands have come forward to click a few photos for the products with her picture on it. Tollerod worked with well-known brands like Chanel, Marc Jacobs, Miu Miu, and the list keep goes on.

The young model does not seem to stop working in the industry anytime soon and aiming to become one of the top models in the country.

Sorland made national headlines after winning the Miss Norway in 2011 and she went on to complete for the title of Miss World. The model managed to maintain a balance and sustained modeling career.

The model started to explore other fields and finally build a very successful career in the television world as a presenter. The entrepreneur mindset encouraged her to start a wedding dress boutique shop and it is a successful venture for her.

Lilia is a popular pop-singer from Norway and the country knows her as Anne (Singer). The combination of beauty and voice worked out very well for the singer over the years.

The genuine pop-songs and honest personality gained a decent number of fan base. Berge is a successful singer from Norway and the followers did not stop believing in her.

The Netflix originals series “13 Reasons Why” has gained immense popularity to Boe. The role of Jessica Davis clicked with the fans, which increased her popularity in Norway. In 2008, she debuted in horror movie entitled “Amusement”, which performed moderately. 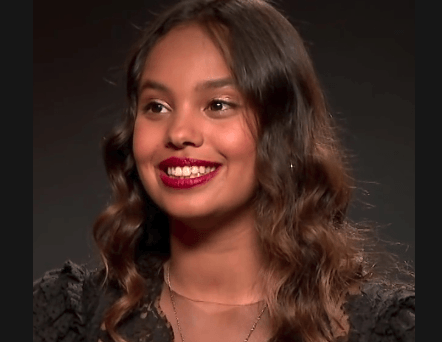 The female actor did not stop looking for stronger roles and landed with “Paranormal Activity 4.” The combination of acting and beauty assisted the actor to bag offers to appear on Modern Family, Days of Our Lives, and Extant. 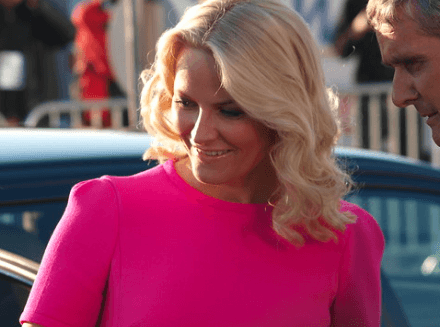 The “Barbie Girl” singer Lene made it big in music industry as a songwriter and musician. The artist tried luck in the movie industry as well, but it did not work out very well at the beginning.

However, the musician-turned actor is working on improving the acting skills and focusing on the making big in the film industry as well. Many people don’t know that she is part of the Eurodance group from Denmark.

Johnson is a super model from Norway, who has made an impact in the modeling industry since arrived. The model appeared in several reputed magazines over the years and she made plenty of money from endorsements.

Hair and makeup 💄 by @rochellemleemua

She got featured in several magazines and posed for brands. Heidi career is growing in the industry and she does not seem to stop until the crown of “Top Model” named to her.

No one has the right to judge and we have missed several beautiful women from Norway because 15 limit for today’s list. Keep in mind that we have not ranked anyone in numerical order, and they are all beautiful and strong independent women.