Smt. Nirmala Seetharaman (The Finance Minister) presented the Union Budget 2020 on 1st February 2020. She engrossed on reforms, aimed at energizing the Indian economy through a combination of short, medium and long-term measures.

Three prominent themes of the India Budget 2020 are Aspirational India, Economic Development for all and Caring Society. 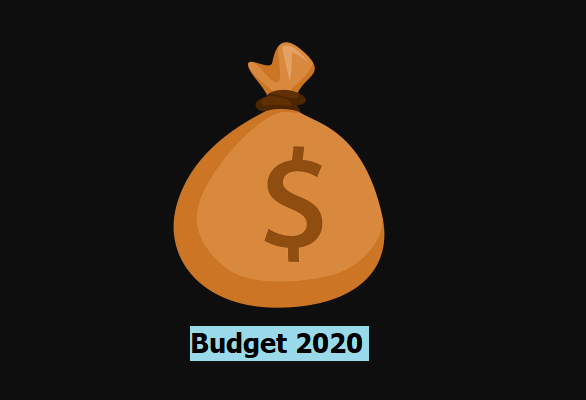 Changes introduced to GST in Budget 2020

Here are some of the budget key highlights pertaining to GST.

The union budget highlights by finance minister Smt. Nirmala Sitharaman focused on making India more competitive and boosting the domestic industries. While allocations increased in many sectors and considerations were made to reduce or take away anything that was not in favor, some sectors saw cuts too.

The finance minister assured that wealth creators will be protected with this budget while incomes will get a boost as people will have an improved purchasing power.

The finance minister made changes to the GST and promised that the budget will help revive domestic growth by focusing on various aspects of it.