Bingo is one of the world’s most loved and most popular games still to this day, which is some going considering it has been around for in excess of five centuries. While a lot of games are created, have a period of success, and then fade away into the distance, bingo has managed to stand the test of time. 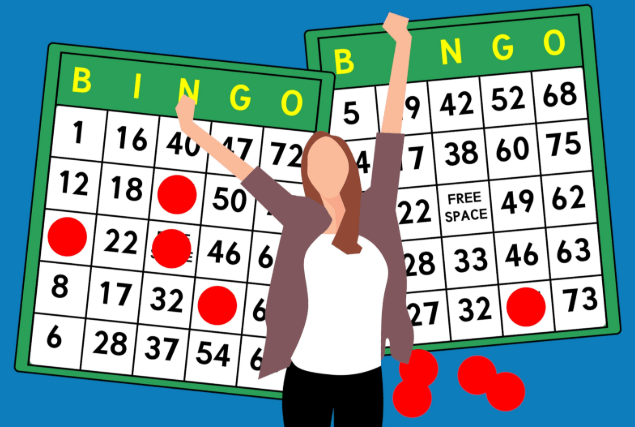 It has done this by embracing technology and trends, allowing it to stay relevant and modern. Today, examples of this are all too clear with brands like mFortune, whose online and mobile bingo service is fun and innovative whilst retaining all the key aspects of the game.

The game is originally thought to date back to the 1530s in Italy. It’s said to have come about in the Renaissance era and has links to the Italian national lottery, known locally as Lo Giuoco del Lotto d’Italia.

In effect, you could say that bingo originated from the Italian national lottery. This is an interesting fact as keno, which is another very popular game nowadays, originated from bingo. Therefore proving that bingo has had an impact on other games, and of course, the gaming world in general.

Many may have wondered why bingo is called bingo, and where did the name come from. Well, bingo started life as Beano, which it is still called today in many areas of the world, but when one player got excited when they had won, they called out ‘bingo’ accidentally, and the name and phrase has stuck ever since.

It was a female player who yelled out bingo that day, and that should come as no surprise because while men do play bingo, 80% of players are said to be women in the modern era.

There are some great benefits to playing bingo too, with one obviously being that it can be great for socialising, even if a player is playing online or on mobile.

According to research conducted at the University of Southampton, bingo is believed to be great for boosting cognitive abilities and relieving stress. It’s said that playing bingo will help to keep players more agile mentally than those who don’t play the game, therefore making it a great game to consider as you get older. 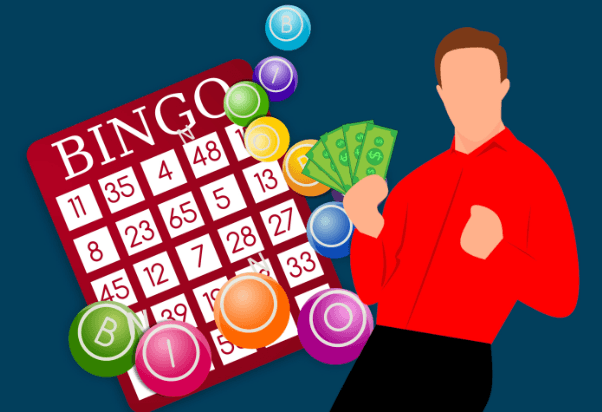 It’s also worth noting that bingo is the number one game when it comes to fundraising for charities around the world today. This is a great fact, but it also should come as no surprise as most of us are likely to have been to a fundraiser or two over the years where bingo has been played.

Celebrity fans of the game such as Robbie Williams have become known for combining their love for bingo with their passion for fundraising and charity, regularly including it at fundraising events they’re involved with.

Bingo really is a game steeped in history with many fun and interesting facts surrounding it. Where would we be now if the game hadn’t been popularised by a New York toy salesman way back in 1929?

He had seen the game being played at a Jackson Georgia fair and went on to recreate it for friends, which then saw it become the game we know it as now on a global scale.