It’s easy to overlook acronyms and techy stuff in a busy corporate environment. When an aspect of your business doesn’t pertain to the immediate day-to-day workload and bottom line, putting it off and side lining it is only too tempting. IT security is one such concern which tends to take a back seat in businesses. Yet protecting yourself, your staff, your associates and (above all) your clients and customers is a huge, fundamental responsibility – and one that you should consider pro-actively. 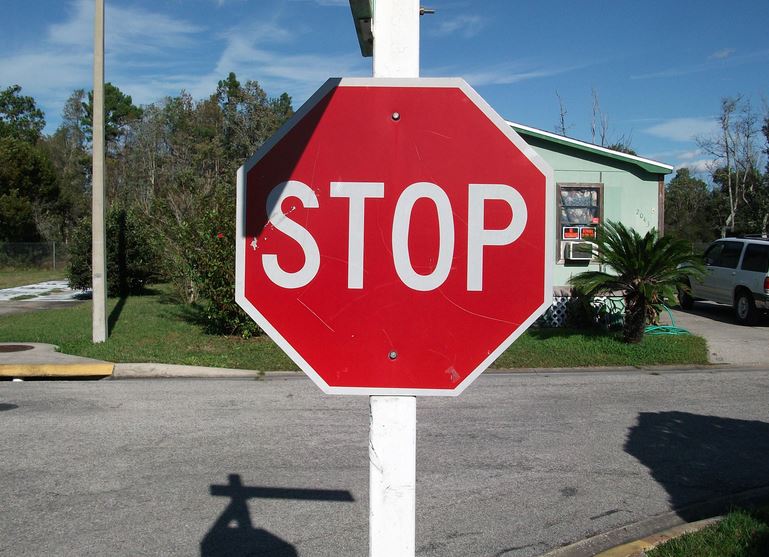 If you’re not especially up on your IT stuff, FTP (File Transfer Protocol) is a standard network protocol used to transfer data from person to person. It’s also a pretty old-fashioned way of performing this task which is far less secure and efficient than the many more cutting-edge FTP alternatives now on the market from companies such as Thruinc.com. These more up-to-date technologies have been designed with corporate IT security in mind, unlike FTP which was initially created to make it easy to share, not to make it easy to share securely. This means that there are some fundamental flaws in the protocol’s design.

Stop Using FTP for Your Business

Whether you need some help to convince your CEO that a switch is essential, or simply want some more convincing yourself, I’ve put together 5 good reasons why you need to switch to an FTP alternative and stop using risky FTPs ASAP…

The most standard forms of FTP do not allow for the encryption you need to keep details such as your user name, password and even file contents effectively protected. Although there are now security extensions you can use to encrypt data via FTP, the whole system is pretty encryption unfriendly which can mean that, if you don’t know what you’re doing, you’re essentially sending vulnerable details over the network in plain, very accessible, text. 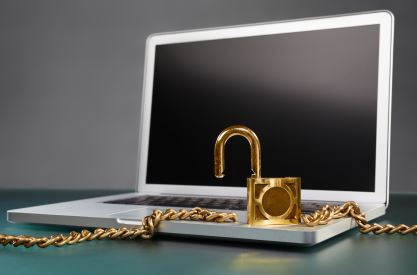 This data isn’t just vulnerable to hackers but, armed with these details, the bad guys of the internet have all the information they need to get inside your system easily, without you even noticing ,through a nasty little process known as network sniffing.

FTP is notoriously ropey when it comes to transferring big files. It’s not only slow, it also sometimes fails to get the job done altogether. Essentially, it’s just a bit old-fashioned and inefficient. But there’s another annoying issue. If a large file transfer fails, there’s no notification provided that this has happened. Operators do not receive alerts which means that mission-critical file transfers can fail, and that failure can go undetected until physically noticed. Not especially efficient.

A weird quirk of FTP is that it doesn’t work with non-standard characters. Unless you’re writing in plain English, without umlauts, ampersands or inflections, this can be problematic. FTP just blithely ignores character encoding which means that all of these characters get broadcast and get scrambled. This is particularly troublesome when file names become scrambled which means that server-side software is going to struggle to decode them. Inefficient and frustrating – especially for multinational businesses.

4. Automation can leave you vulnerable

If you want to automate your file transfer process, you could find yourself incredibly vulnerable to attack. Automation of FTP is script based, which would be OK, except for the fact that, for the sake of simplicity, the system admin often adds a username and password right into the script to prevent hold ups. The script will also include details about which files are to be sent, plus where to send them. If you share your script, you share those passwords and sensitive details which makes your whole system very, very vulnerable and open to attack indeed. 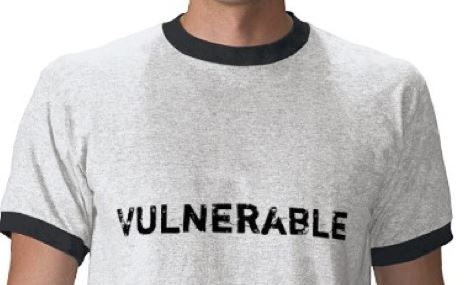 If you want to prove compliance with common data security protocols and legislation, you’re going to have a problem with FTP. As you undertake file transfers using FTP, there is only very limited logging of activity. This means that, if you want to undertake an audit of your processes to prove compliance, there’s precious little information you can use to show your data and system is safe.

Are you still using FTP? What are the biggest issues you face? Will you be upgrading to a more secure and workable system in the near future? Share your experiences and questions with Karin below.

This Article is Contributed By Karin Matthews. She is a technology blogger and columnist writing for SMEs ready to get better at tech. Jacqueline of all trades, mum of one!