Home » Business » 5 Reasons You Should Still Be Doing Offline Marketing

Listen, we get it. These days all you hear is “online” this “social Media” that. It’s all anyone ever talks about. We get it. It’s easy. There’s no printing, there’s no distribution. There’s no shipping.

There aren’t regulations limiting the height, weight, colours, location or time of day or industry  such as certain offline mediums such as billboards and banners, for example. 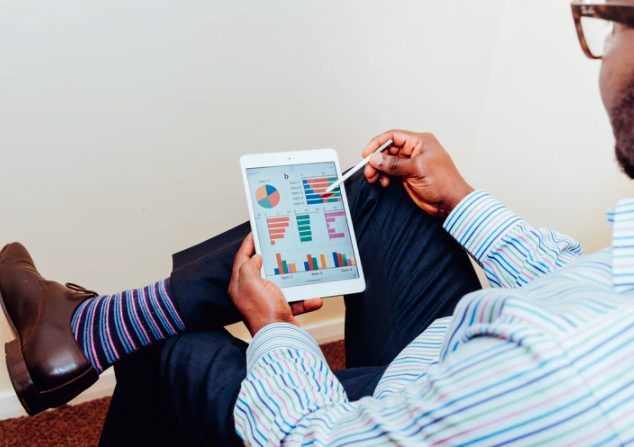 All these limitations make for an expensive medium. But this article is not about why not to do them. It’s about why they may still be worth it for you.

Online marketing provides many advantages and eases that offline marketing channels of different kinds don’t allow. We’ve mentioned a bunch of these at the beginning of the article. Something that offline offers that online maybe can’t keep up with is timing.

Sometimes you need to be able to catch people at a very precise time and location. And while mobile phones know exactly where the user is at all times, we don’t have the unethical capability of displaying an ad to a client exactly when they get to their front door.

Offline marketing gives you that exact ability. You can hit them on their morning drive with a billboard, while they can’t be on their mobile phones. If someone just sold their home, they will be looking for a moving company shortly, right? What a great time to send them a letter or a flyer to their door with moving services?

By creating a well-planned flyer for your target market, you can get the results that you want. They have to hold it in their hands to throw it out. You can’t do that as well with online. Sure the cookies can track that they’ve been to a real estate website, but it’s not the same thing. You don’t know that they’ve bought or sold yet. It’s not as precise.

You also have people that intentionally click on your website but find out you’re not exactly what they’re looking for. How about the ones that leave as they don’t “like your web design”! Maybe your navigation isn’t friendly enough. These all add up when you’re paying by the click.

Online marketing can definitely generate lots of business. But eventually you max out your budget and potential clicks. There are only so many people clicking those ads. Sometimes people don’t even know they need your product.

We’ve seen this in service industries where companies started with online marketing. After being convinced that we could help them generate more business, even in the slow season, we clients double their sales every month and actually have a business in the slow months.

You probably know how most online ads work. Whether its facebook, google, twitter or bing, most of these sites offer pay per click, along with other options. You can create guidelines to help determine who your ad is shown to in order to not waste your money. But this does not rule out the fake clicks.

These platforms say they have technology to filter out fake clicks. While they might. We don’t know that to be true. Why would they invest so heavily in making themselves more money by reducing the clicks we pay for. Don’t seem like something they would spend much money or time on.

Depending where you live, you may be familiar with regulations such as no billboards too close to the highway, such as Ottawa.

This is very different from Florida, where you have an injury lawyer billboard lawyer at every on and offramp to the highway. It work well. Those campaigns are all about brand awareness and their billboards are very visible.

While Regulations usually mean tougher and more expensive to advertise, remember the old adage: if the masses go left, go right. There are less offline advertisers than there are online. There is always away to bend the rules and stand out from the crowd with a new unsused method or twist.

Take red-bull for example that took thousands of empty cans and put them in all the trash cans of popular streets in their target city. These trash cans were overflowing with these cans.

This lead people to believe it was a wildly popular drink or ate lest, led them to believe that red-bull was a name to remember.. Whatever was going on.

PeanutButter SEO Ottawa is a Marketing Agency well versed in both SEO and Pay per click as well as offline marketing. No Marketing plan is complete without having at least looked at the offline options. For those that aren’t familiar with the term pay per click, allow us to clarify.