Zee TV’s Sa Re Ga Ma Pa is one of the oldest singing reality shows running on Indian television. The show started back in 1995 and its popularity hasn’t faded a bit since then. After the epic success of this mega reality show, Zee TV came up with Sa Re Ga Ma Pa L’il Champs in the year 2006. 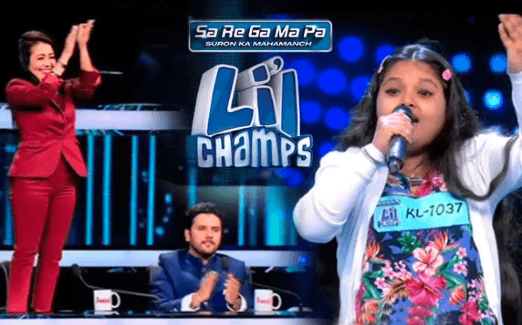 Little did they know that this sub-series will garner an even better response from the audience. It is a treat to hear little kids singing melodiously.

Seven seasons of this reality singing show have been aired on Zee TV and many more are expected to follow in the years to come. Each season brings with it a bucket full of talent.

Here is a look at the Sa Re Ga Ma Pa L’il Champs winners of all seasons.

The first season of Sa Re Ga Ma Pa L’il Champs was hosted by popular Indian singer, Shaan. The judges’ panel consisted of Abhijeet Bhattacharya, Bappi Lahiri and Alka Yagnik. Several little singers from different parts of the country came to showcase their talent. The show became an instant hit. 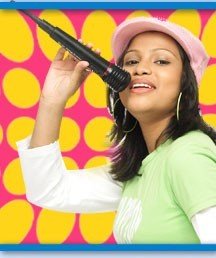 Sanchita Bhattyacharya was announced the winner of the show. Her voice was loved by one and all. She grabbed many singing projects after her success here. She sang for various movies including Bal Ganesha, Yamla Pagla Deewana 2 and Masoom among others.

The second season of the popular singing reality show invited young talent from various parts of the world. Auditions were done in different countries including UK, South Africa, Dubai, Singapore, Australia and USA to name a few. 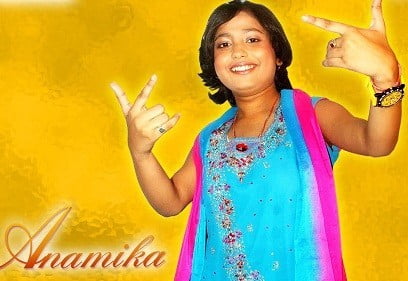 After her grand win at the show, Anamika went on to participate in other reality shows such as Chota Packet Bada Dhamaka and Sa Re GA Ma Pa mega challenge and secured good positions there too.

Zee TV came up with the third instalment of the popular show in June 2009. There were a total of 12 participants in this season. The show was hosted by Dhariya Sorecha and Afsha Musani. The judges panel comprised of Abhijeet Bhattacharya, and Alka Yagnik. 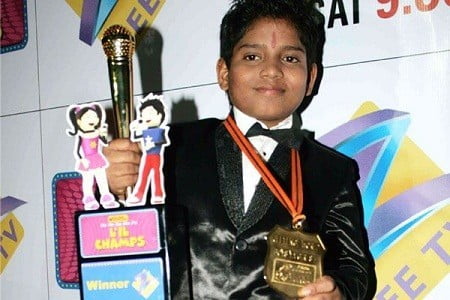 Hemant later won the television contest Rising Star 2. He also got a chance to do playback singing in the movies, Soorma and Manikarnika. 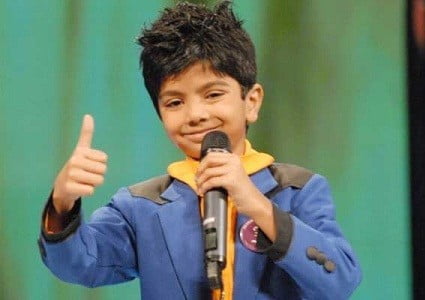 Azmat Hussain won the show. However, Salman Ali, the first runner up became more popular later as he went on to win the tenth season of another popular singing reality show, Indian Idol. Nitin Kumar secured the position of the second runner-up. 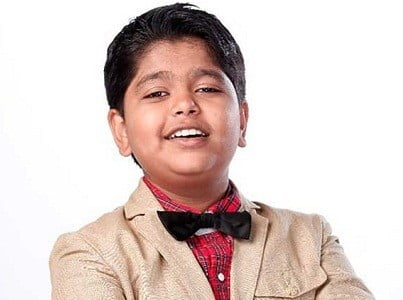 The show was again hosted by Aditya Narayan. This time the judges panel comprised of Alka Yagnik (who was the Mahaguru), Shaan and Monali Thakur.

Gagan Goankar won the hearts of the audience with his amazing voice. He was declared the winner of the season. Keshav Tyohar secured the second position while Aishwarya Saha stood third.

Aditya Narayan got the chance to host the show yet again. The judges panel included popular Indian singers, Himesh Reshammiya, Neha Kakkar and Javed Ali who mentored the participants on the show. It also had a 30 member grand jury. The format of this season was completely different. 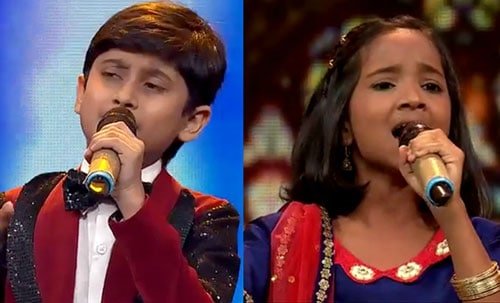 The latest instalment of the popular singing reality show aired from 9th February 2019 to 9th June 2019. Children aged 5-15 participated in the show. It was hosted by popular Indian television actor, Ravi Dubey. The judges panel consisted of Shaan, Richa Sharma and Amaal Malik. 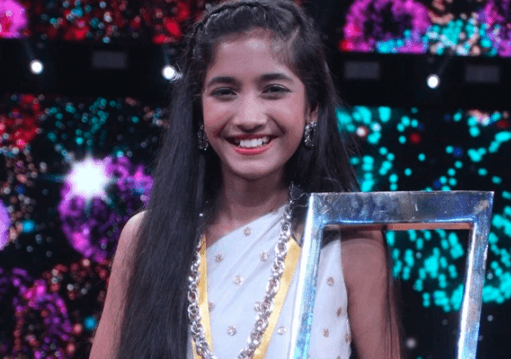 14 year old, Sugandhe Date gave a tough fight to her fellow contestants. Her voice was loved by the judges and the audience alike. She was announced the winner of the season. Mohammed Faiz was declared the first runner-up and Pritam Acharya became the second runner-up.

Zee TV is doing a great job by giving this big a platform to the young kids. It is good to see how people from different parts of the country are encouraging children to make the most of this opportunity.

I, truly and thoroughly enjoy the show! Do you love it too?