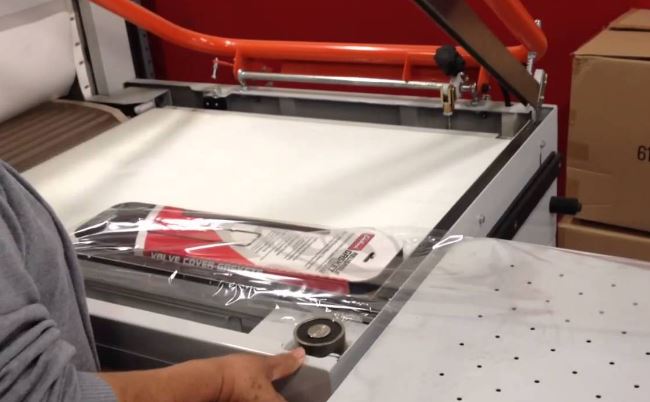 This part of shrink wrapping machines is used for wire sealing since it contacts the sealing wire whenever the sealing bar is dropped. On some wire machines, the silicon seal strip can be turned over and used on the opposite sideways prior to being substituted.

Teflon tape is generally used for adhesive pipes and backings, fittings for gas connections and plumbing. However, in order to fix and heal film together, shrink wrap sealers are using either a hot knife or sealing wire depending on the machine design. The Teflon tape offers excellent safety from the temperature to the sealer. It also safeguards the sealing wire from burning.

Similar to any other electrical machines shrink wrapping machines have also fuses, to keep them from electrical flows.

Some of the common wearable parts are micro knives and sealing wires. Actually, these parts sustain the most heat throughout the sealing process. However, micro knives will last longer compared to sealing wires because they become thin after performing thousands of seals. Shrink wrapping machines that operate at the lowest temperature, has the higher chance to live a longer life.

It is a thick cut of wire that is commonly used for high output sealing procedures. On the other hand, micro knives have a longer life and more durable compared to an old-style sealing wire. When properly sustained, this part of shrink wrapping machine may possibly seal tens of thousands of products. In addition, the micro need to be replaced if too much residue was already backlogging on it. 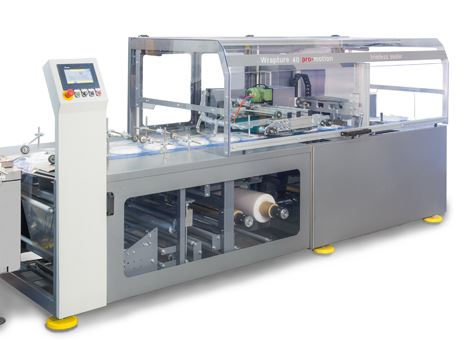 This shrink wrapping machine part is located at the bottom of a wire sealer. If the sealing wire is pushed on the shrink wrap, then the silicone sealing bar pushed the hot wire against it. However, when grooves forming was already forming on the sealing wire, it means the old sealing bar need to be replaced, though these grooves take a lot of time to form especially when the machine is operating at the lowest temperature.

In addition, extended sealing periods for a denser film can cause transit channel to wear faster.

As with any other electrical machines, other parts need to be replaced from time-to-time. Though, the different parts that were mentioned above are only some of the common parts. These wearable parts are keen on direct contact and they are using heat to create a seal.

Having to suspend operations due to machine failure can be very stressful because it will cause a lot of problems. It can affect your business since the production will be slow down delayed. On the other hand, you can reduce or save service calls or interruption if you check its wearable parts regularly.