Home » Security » How to Successfully Defend Your Network Against DDoS Attacks

The dreaded DDoS attack is feared by companies all across the globe, and attacks of these nature are often used to compromise systems and engage in a targeted attacks. If consumers can’t access your company website, they will readily use your competitors for services instead, and this can be a result of high volumes of traffic at any given time.

How to Protect Your Network Against DDoS Attacks 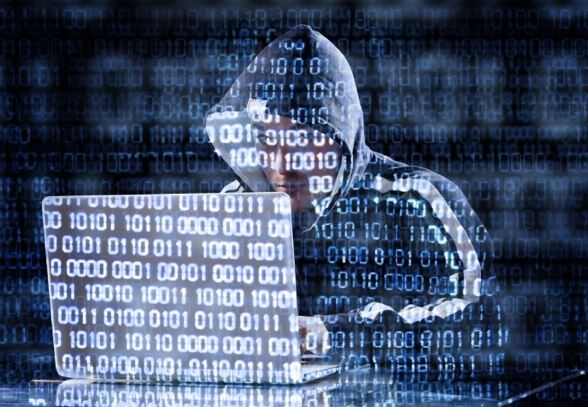 High traffic causing websites to go down is bad enough, but when the denial of service experienced is due to the malicious behavior of hackers, this is considered dangerous to revenue and corporate reputation. For this very reason, DDoS protection is not just advisable, but is an essential practice to safeguard against harm.

Without going into the specifics of what a DDoS attack actually is, this article will outline how to best protect from a concentrated and sustained DDoS attack, and though it can be an unwinnable war to fight against the sophistication, there are various strategies which can mitigate the effects of even the most vicious DDoS attacks, some of which are outlined below:

One of the first and most basic human considerations is being observant and using the experience of your system to good effect. If something seems out of place, for example a page is taking a few seconds longer to load than normal, your vigilance should indicate that something isn’t quite right.

In this scenario, the best form of defense against a DDoS attack is to recognise it early by distinguishing patterns that sway from normal behavior. It is best to invest in professionals to help with protection, and there are even anti-DDoS services to invest in.

Another great way to protect yourself is by including incident response planning within your DDoS mitigation plan, and to find out more about this safeguarding method you can research further online. 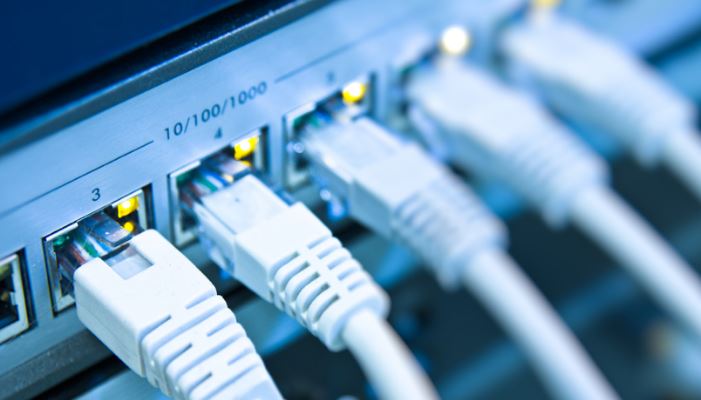 Though preventative measures are considerably better than responding after the fact, sometimes DDoS attacks occur in ways which are beyond your control. If you are feeling the effects of an attack, be certain to contact your ISP provider to make them aware, and they might even be able to re-route your traffic if they can detect an attack has occurred.

When you decide upon which ISP you want to use, it is important to inquire whether DDoS protection services are available, and consider investing in a backup ISP in the event of a DDoS attack.

There are various tools available online in addition to regular firewalls and routers, and these will help reject bad traffic. Load balancers are great for helping to balance traffic across multiple servers, creating additional network availability, and engaging in a cloud-based anti-DDoS solution helps to filter out malicious traffic.

One of the biggest combative plans of action lies in knowing what to look for, i.e. what the potential indicators of a compromising attack are.

You should be aware of the threat vectors which are most popular, and conduct online research to gain an understanding of how your peers respond to attacks. The threat intel service provider is a great defense mechanism, alongside joining your local ISAC and networking.

I hope you have found this article informative, and be sure to comment below to kick start the discussion. 🙂