Has your child shown interest in making their own toy videos? In Generation YouTube, no longer are little girls playing with their toys quietly in the corner. It’s lights, camera, action!

Should children be video-editing and taking responsibility for their own creations, or should it be under adult supervision and/or guidance only? That said, some of the most popular ‘child stars’ today have grown up online and couldn’t have possibly made their videos themselves. 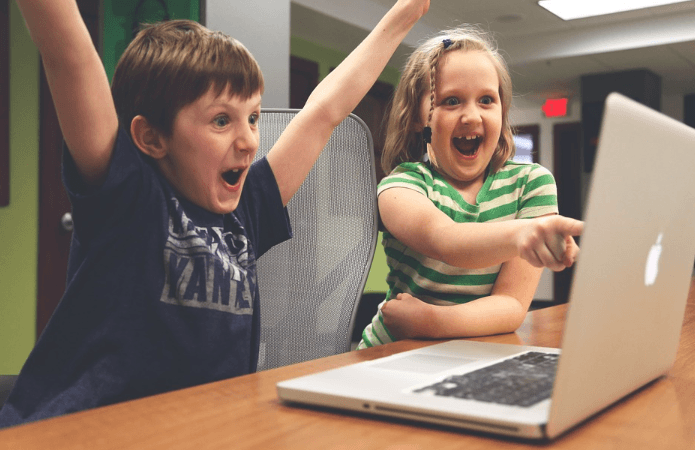 It’s the little kids – the ones starting pre-school – who can already use digital technology better than their grandparents, that should be taking more responsibility if they want their own channel.

Outsourced business IT support might come later if they become world famous and their channel requires full-time management but turning it into an educational project first and foremost is how to make it a healthier pursuit.

There’s the issue of security to consider,as well. While children can navigate a tablet, it doesn’t mean they’re aware of the dangers that lurk online and can take measures needed to protect their security. Adult supervision is certainly required until your child is no longer a child.

The point is encouraging tech literacy through fun video-making, not trying to turn your child into a child star. Teaching responsibility and a work ethic must come along with it.

Kids channels seem to fall into three main groups: those that kids star in, those that blend children interacting with the family/adult, and those that feature the family as a whole.

Two of the most popular involve members of a family.

Ryan Toys Review is so popular that he even has his own line of toys available. Most of them are in the surprise toy category, which is from what he and others have amassed millions of followers online. Ryan and his family play various games together, compete against one another, and experiment with slime and other child-friendly materials.

Another channel – aptly named Hailey’s Magical Playhouse -makes use of fantasy intertwining with reality and is run by (and features)her father. The magical wands work, Hailey bursts out of massive eggs, and she opens almost every toy available.

The most popular channels eventually join forces with toy makers, or are sent toys to review, though Ryan has gone one step further by going into merchandising. The advertising revenue alone can make a fortune for the child if the channel becomes popular, which is why many parents are willing to get involved.

If this is to be educational for the kids, surely the ones who want it, the ones who nag for a channel, should be old enough to make it all up and use the video-editing side themselves, too?

2] The case against child-made videos

Without an educational aspect to them, homemade videos can absolutely become unethical. Stage parents come in the virtual form, too, and might be after the revenue instead of exploring modern ways of memory-making.

Arguments range from children being forced to participate in shows to engaging in role plays that only serve to reinforce bad behaviour (think bratty princess shouting at father). What defense you could feebly offer regarding the latter is that the unhappy kids don’t become popular.

Many videos have failed to rise to the first page because the atmosphere or mood was off. Those watching it know it, thus don’t subscribe. There are those, however, who have pranked children in videos for popularity and have since faced sentences for it.

Another argument is that privacy lines are being crossed in that a child is too young to consent to participating in videos that are then shared with the world. This remains to be seen. Only when this generation of stars reach adulthood will we know if they feel robbed of their childhood digital privacy.

A loving parent or guardian would put the child’s needs ahead of the video, thus popular kids’ shows seem to strike a balance and appeal to their millions of subscribers.

Ultimately, the child must want to participate and be involved, and their identity should be kept a secret, as well as their address and other personal information to ensure their privacy and security.

3] The case for child-made videos

Even though there are murky sides to children’s channels on YouTube, there’s much memory-making good that can come of them for the kids creating them. The ones watching at home may drool over the toys or be inspired to make their own videos.

By refining their video-making and editing skills from a young age, they’ll be growing up with tools and proficiencies that will be useful as adults. The kids will be having fun and learning.

The children whose parents do everything and only act/star in the shows might be having fun and gain the enjoyment of watching their own shows, but shouldn’t they be learning transferable skills, too?

It’s never too young to invest in the skill market!

Should you allow your child to make their own videos? By emphasising that they learn how to make them – not just be stars of them – you can stand assured that the extra-mural activity of their own choice is creative, artistic, and technical. 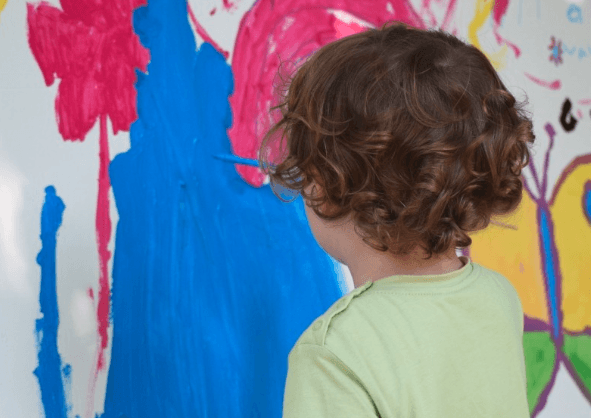 In this case, you’d be supporting their burgeoning artistic selves – in a digital context – with its ramifications equally both positive and negative. Ensuring your child isn’t overwhelmed is essential.

They might be eager and willing, but it can’t cut into their school, sports, meal or bed time. Being involved is vital as well, but giving them the reins can instil confidence and better prepare them for the tech-driven world we live in.

Being a child star shouldn’t be the focus and end goal of creating videos, but if it happens alongside an exploration of creativity and production – with proper guidance and protection – it can be a wonderful way to enjoy childhood.