Technology Changing Aviation in the Future 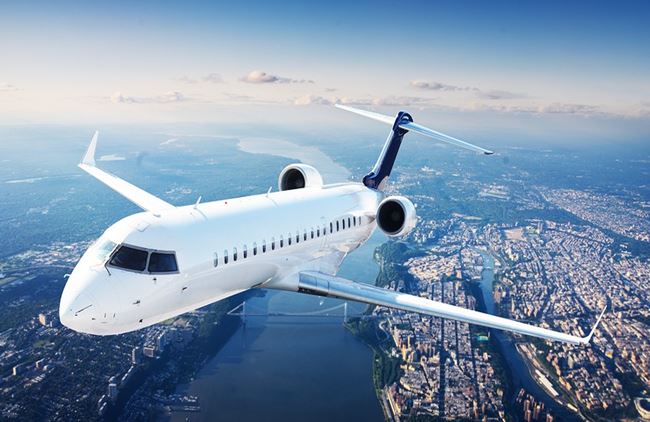 In the past, smartphone technology was already being used in aviation. It just happens that smartphones have become very popular today. Mobile apps, for example, are transforming every aspect of our lives, including that of aviation.

Today, we will explore further how technology is revolutionizing the process of aviation as we know it. Let’s get started!

Although it seems the connection between mobile technology and aviation is obscure, there is an indirect correlation in using mobile apps in the aviation industry in general. In the actual operations, aviation technology can already stand on its own that may not need the help of other technologies.

However, aviation isn’t only about the commercial aspects as it deals with other aspects such as maintenance, standard operating procedures, laws, and training. Most aspiring pilots have to take countless amounts of training and thanks to that of technology pilots can now spend more time in classroom tech simulations.

Besides to that of the simulations, pilots can use their mobile apps as well for a second-line simulation. They also use these skills to pilot drones both in military and civilian applications.

IoT or the internet of things is a new trend within the tech industry. This is now being integrated with many existing technologies in order to connect things to the internet. The IoT is perfect for aviation because every flight requires constant connection and control of many devices in order to ensure the safety of its passengers.

Before, technologies such as black box and radar were the only devices being used to track a flight. Nowadays, the number of tracking devices that can be connected to an airplane are countless. There are also trackers that can detect engine damage during maintenance.

Nonetheless, proper maintenance is still the most important of all. Periodically checking and replacing parts such as the airplane engine mounts, frame, wheel mechanisms, engine parts, and so on. IoT is there to monitor everything, but control can still be perfectly done manually. 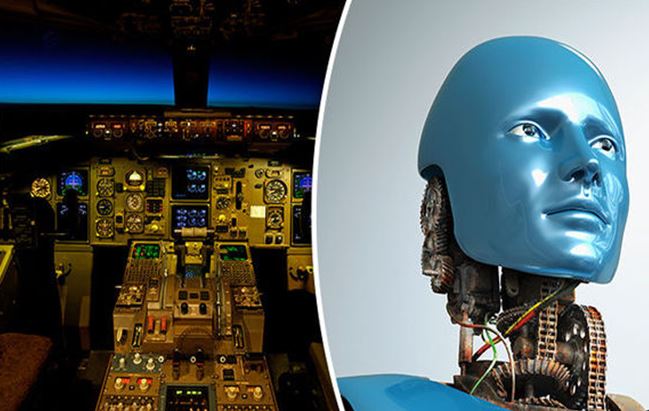 Currently, there are talks to use AI when it comes to flying commercial airlines and other private planes. The reason for this comes into practice for a couple of different reasons. The chief concern would be so that the human condition wouldn’t come into question through periods of physical or mental stress, and calculations of various weather factors.

A machine can make calculations on needed weather factors and take into consideration landing procedures under the most extreme conditions in order to keep everyone who is a passenger safe. There have been ongoing discussions that AI could replace all pilots; however, it’s plausible to always have a human copilot, in case there was an error within the programming or software of an airplane.

In the past, technology was built around skills and talent. Today, technology has a life of its own, and it grows, develops, and reproduces into another generation. New innovations do not necessarily replace the old ones, but nurture and change them instead. In the case of aviation technology, mobile apps, the internet of things, and high-tech are now a critical part of its evolution. 🙂