Home » Sports » The Top Candidates for IPL Player of the Series

IPL is one of the most popular cricket tournaments in the world. Each season, millions of fans tune in to watch the 8 teams from 8 different cities compete to be crowned as champions.

An interesting fact about this league is that even though it was founded in 2008 and it is relatively new, this is the most-attended cricket league in the world and it also ranks as the 6th most attended among all sports leagues. 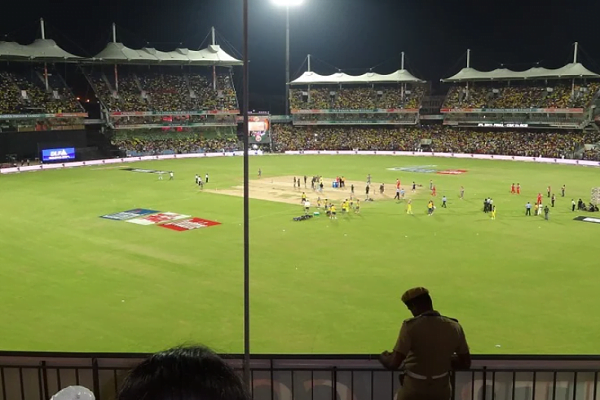 As we mentioned, betting on cricket is a big thing in India. Millions of people place bets on the game. In the past couple of years, a new platform has risen to power and betting fans love it. Online bookies are on their way to become the market leader.

They have numerous advantages over the land-based bookies. Security, availability, efficiency, numerous bonuses and promotions, as well as better odds, are just a few to mention. Online bookies are familiar with the fact that betting on cricket is a huge thing, which is why they have devoted a lot of attention into this sport.

But, the odds and features vary from one online bookie to another. That is why it is good to do some research and find out which bookie suits your needs perfectly.

We are more than willing to help you out in this process, which is why we found a site that has the latest IPL betting tips. The article contains a list of the best bookies, predictions, etc., so it’s extremely worth checking them out.

Now, let’s see the top 3 players that are most likely to win the Player of the Series award.

The Kolkata Knight Riders missed the play-offs on net run rate, but Andre Russell was shining. His strike rate was 204, batted 13 times and scored 510 runs, and had an average of 56.66. These numbers state that he is a serious competitor to win the Player of the Series award.

He is considered as one of the greatest T20 players to ever play the game. With over 300 Twenty20 matches, Andre Russel has the experience and will to rock the season and get his hands on this prestigious award.

Jos Buttler has the potential to cause mayhem, even though his team is not the strongest in the league. He is an English player that has enjoyed a prolific cricket record since a young age.

Jos plays for the Rajasthan Royals. Since English players are allowed to be at the IPL as long as their teams are still in it, Buttler will have a few games to showcase his talents. Recently, Jos praised Rohit Sharma and stated that he is a player to watch out for as well.

The last player to be featured on our list is Hardik Pandya from the Mumbai Indians. Hardik topped his team averages and chipped in with 12 valuable wickets. He is a good candidate to win the Player of the Series and the Mumbai Indians are also among the favourites to win the IPL.