Homepage » Sports » Top 10 Greatest Moments In the World of Sports

Sport is a language spoken by all and understood by all, it is a way of life which tends to unite people from different backgrounds, culture and race. 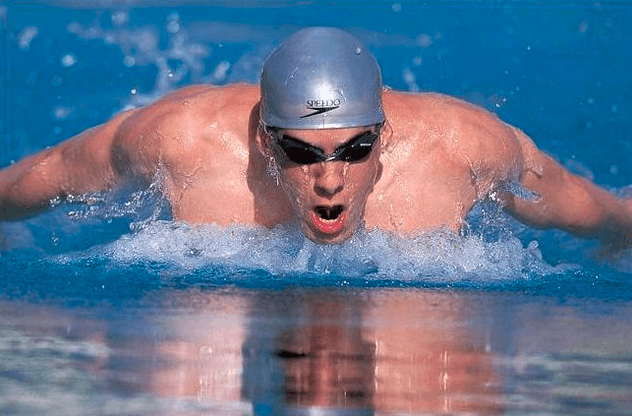 This is one of the most controversial goal to have ever been scored in a world cup by the legendary Diego Maradona.

It was in the 1986 World Cup hosted by Mexico, the match which involved Argentina against England in which Maradona scored two goals in which one is still the greatest goal of all time to be scored in a world cup in which he carried the ball from the halfway line and beat five players including the goalkeeper and the second remains one of the most controversial goal in history in which he used his hand to score from a crossing. The goal was dubbed ‘hand of God’ by Maradona himself.

2] Rumble in The Jungle

This was a fight between the underdog (Ali) and the indisputable champion (Foreman), the fight which set a record view of over one (1) billion.

The match which saw Ali carried out a tactics which he called ROPE-A-DOPE, in the eight (8) round of the tactics helped him to cause one of the greatest upset in the history of boxing after he knocked out Foreman. Jungles might be a place for Tigers but these two fighters show that no Lion Wins without a fierce performance. For more details, visit https://en.m.wikipedia.org/wiki/The_Rumble_in_the_Jungle.

Michael Jordan the basketball ball greatest of all time, produced a moment of magic when the time was running down (seconds remaining) and the bulls on the verge of losing saw Michael Jordan dribble in and took aim which produced the winning point.  The aim was tagged ‘the shot’.

History was made on the 27th of April, 1956, when Rocky Marciano retired from boxing for reason known to him.  He was the only boxer with a perfect record of 49 out of 49 with 43 knock outs, he was just 31 years old when he decided to make the decision.

Marciano who was recruited into the army force in the year 1943, went into boxing just to find an escape route from the kitchen, he retired from the force in 1946 but still kept on Boxing.

Liverpool clinch the European cup for the fifth time in dramatic fashion after been 3 goals down to AC Milan at half time goals from Paulo Maldini and a brace from Herman Crespo which looked to have sealed the trophy for AC Milan, in sport expect the unexpected.

The Liverpool fought back in the second half with goals from Steven Gerrard, Vladimir Smicer and Xabi Alonso under the space of seven (7) minute to make it 3-3. Liverpool went ahead to win 3-2 on penalty shoot-out after Jerzy Dudek saved Andrea Pirlo and Andriy Shevchenko penalties. You can get the full highlights on BBC sport.

The now retired American athlete is the most decorated athlete with a record total of twenty-eight (28) medals, eight (8) of those coming in the 2008 Olympics where he took the record off Mark Spitz who had won seven (7).

Arguably one of the best moments in American football history after Dwight Clark legendary catch with 51 seconds to go secured a memorable win for the 49ers in 1982.

Bob Beamon in the 1968 Olympics held at Mexico made history in long jump by outclassing the first record by fifty-five (55) meters, he jumped 8.90m. His record lasted for years until it was broken by Mike Powell by 2 inches.

9] Shot Heard Around the World

This was a miracle shot made by Bobby Thompson in which his cricket team was trailing 4-1 but he turned things around with his miraculous shot which ended the game 5-4. 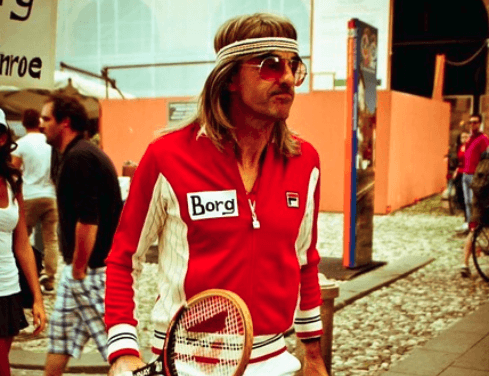 This was one of the greatest rivalry in tennis in which they met in a total of twenty-two (22) times including the 1980 Wimbledon final which was fierce and tensed but Bjorn eventually came out victorious.

That wraps it up on the top ten greatest moments in the world of sports. You can also enjoy a lot of fun and make your history by enjoying new slot games such as starburst, lucky firecracker, wolf gold and lots more, you can also play slot casino through PayPal Visit for your best online slot games.