We’ve come a long way since the “Greed is Good” culture of the 1980’s. Today, more and more people are beginning to realize that there’s more to a career than how much money you can earn. Indeed, it’s even back up by science – studies have shown that happiness related to income begins to quickly drift off once you reach $75,000. 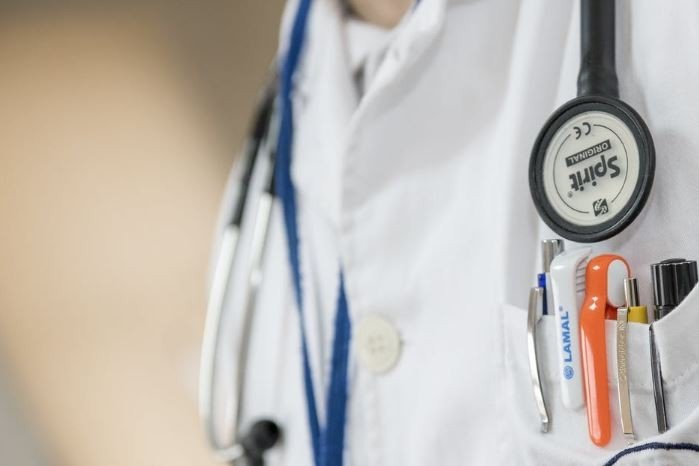 So if money isn’t everything, what is? The answer may lie in giving back and helping other people. If that sounds appealing to you, then take a read below, where we outline four career options for people who want to make a positive impact on the world.

1] Teaching the Next Generation


It’s a cliche to say the children are the future, but it’s only a cliche because it’s true. If the next generation is well educated, open-minded, and capable, then the world’s future will look a lot brighter.

Now, teaching most definitely isn’t easy. There’s a lot of hours to put in, and the kids won’t always listen to you, but despite those things, job satisfaction is high.

At the end of the day, you’ll be able to go to bed knowing that you’re making a positive contribution to society.


Imagine the satisfaction you’d get if you helped someone who had injured themselves as they were going about their daily business. Now imagine if you did that every day. If you’re a doctor or a nurse, that’s just what will happen.

Of course, it’s not a stress-free, comfortable profession to be in, but like teaching, it is a deeply rewarding one. And there’s also the potential to earn a high income as a nurse, especially if you study on an online rn to bsn program.

The demand for healthcare professionals is going to skyrocket in the coming years, which means now is a particularly good time to begin your professional journey down this path.

You’d have to be living under a rock not to know that the world is going to be facing some pretty serious issues in the coming years. The effects of climate change are going to bring a whole host of problems that will have to be remedied in one way or another.

If you’re generally adept at solving problems and want to make a long-term positive impact on the world, then look at becoming an urban planner or environmental engineer. 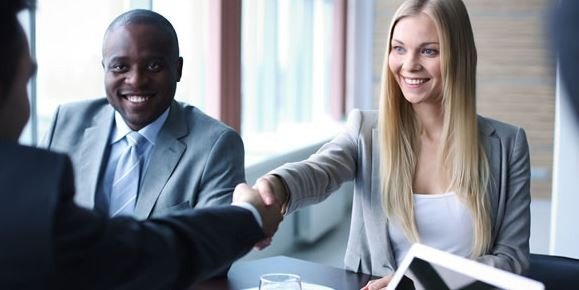 You don’t have to just work for the state or a private corporation. There’s a third sector of jobs: NGOs and charities. Jobs in this area are as wide as anywhere else, so whatever job you want to do, you’ll be able to find work in an organization.

A good approach is to figure out a concern that’s close to your heart, and then approach a charity that works to combat that issue.

There is money to be made in the jobs outlined above, but you’ll get more than a paycheck: you’ll have pride that you’re making a difference.