Top 10 best most popular online meme generator sites list. On the web there are a lot people seeking for such sites which you can use to generate memes online for free. You might also be familiar to some of the sites but i guess they don’t work or might be down. If you’re finding some really good and popular online free meme generator sites then you must follow the below to find out 10 sites for generating memes online that too for free. Now, without wasting much time let’s get started with the first site for generating memes online.

Online meme generator – How to make a meme free 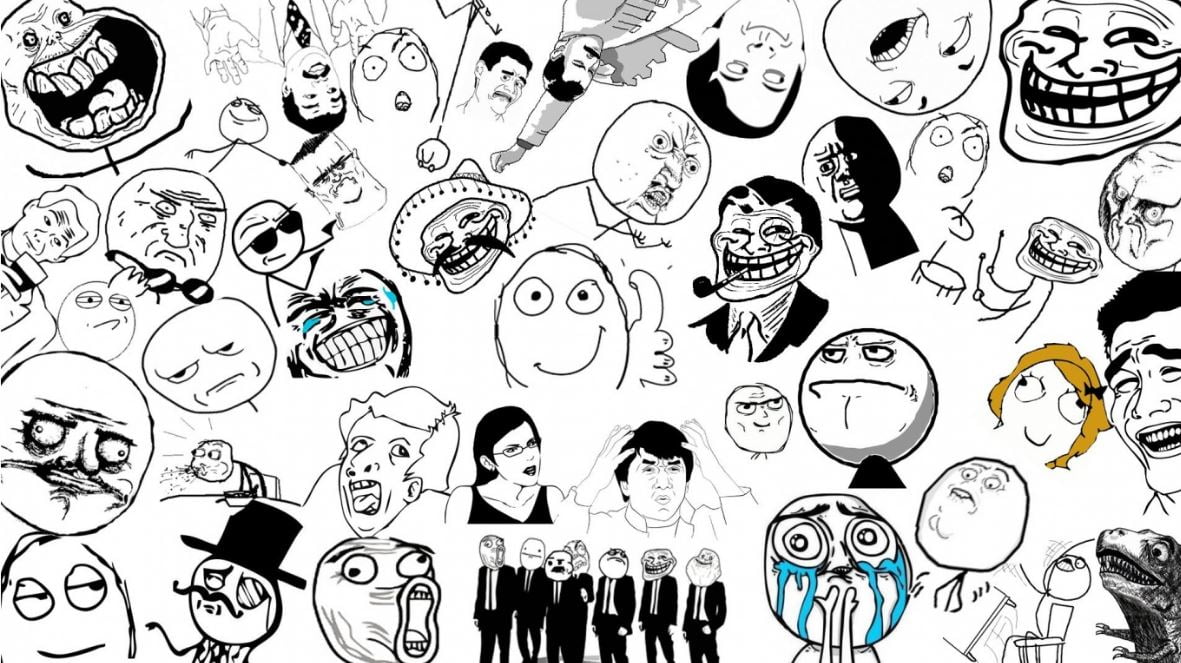 Create your own meme through online meme generator websites for free

MemeGenerator.net is a good site for creating and using memes. At Meme Generator you can use memes uploaded or created by other people or the users of the site. You can have look at their gallery and you might find the one meme you want to generate, they have a huge collection of memes.

Rage Comic Builder is another good site for creating memes online for free. But only problem is you will find only rage comic characters memes on its site, otherwise this site has a good look and provides good quality of images generated through their website.

Quick Meme is a lot similar to MemeGenerator.net. This site also provides you with a lot of Memes, you can find one required by you with the help of their random or featured meme tab. You can also create a meme by clicking on “make a meme”.

Zip Meme is another site similar to MemeGenerator.net. This site allows you to create your own meme by uploading pictures or you can select memes from their gallery. Site provides you navigation of Random and Featured Memes.

DIYLOL is just another amazing website and mobile app for your fun needs. this site has its own meaning that is, DIY – Do It Yourself and LOL – Laugh Out Loud. On DIYLOL you can select memes from the featured memes shown on their site when opened. Or you can go with random meme option to find the most funny meme. You can also create and upload your own meme on DIYLOL. If you are a IOS user then you would love to know that they have their app for IOS users which is a paid app but only costs $0.99 for lifetime access. 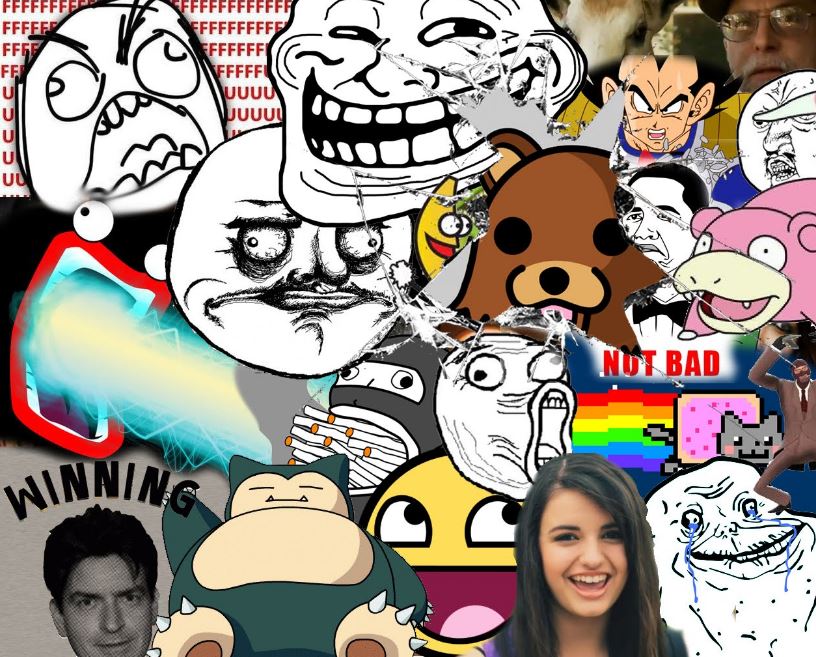 Troll.Me is a popular site but due to its failure in server site was down for few months and lost its presence in the market. But now the site has been fully recovered and can be used to download and creating memes online that too for free.

Meme Center is another good website for creating and downloading memes. This site has one powerful feature that is you can also create GIF images using its meme generator and even can find some GIF files in their gallery which are uploaded by their users. To start creating Meme on this site you need to register yourself first that is very short and won’t consume much time.

Meme Creator was started with memecreator.com which now is memecreator.org. But both of them are accessible. Both of site has a simple interface and have three options when you open the site. First is Home, create and browse from existing memes.

Here comes a twist. iMeme is not a site like other meme generator websites but it’s an app for MAC and windows users. This app has over 50 templates for creating Meme directly in your computer without online access. This app is easy to understand and has been developed by Michael Fogleman.

IB Memes is not a that good website as mentioned above but still not that bad that it can’t be used. IB Memes is basically tumblr blog which is a meme generator site. On IB Memes you can easily create a meme by selecting one of the templates from their collection and adding text in top and bottom. This site is the most simple and easy to understand meme generator from the list provided above but to be frank all the meme generators are more good to use than this site.

Above we have shared Best Online Free Meme Generator Sites. Hope you all liked the list of the sites mentioned above, please try all the sites and comment your reviews below. If you know any more meme generating site then kindly comment below and we would in touch with you within 48 Hours. Don’t forget to share the post as much as you can.

Thanks For Giving Us Your Precious Time.  😉