Web Designing Styles, The incredible tackiness – or should I put it forth as tacky incredibleness – of designs created by designers with go-for-broke ambitions might as well prove to be the nasty burns for the brands they are representing.  Whilst, at times, a part of the audience for the brand is more than keen to lap up the gaudy, flashy designing elements that also happen to be outdated, more often than not, they are viewed rather dispassionately by the consumers and the business partners a like. The Web Designing Styles that are Past their Sell-By Date. 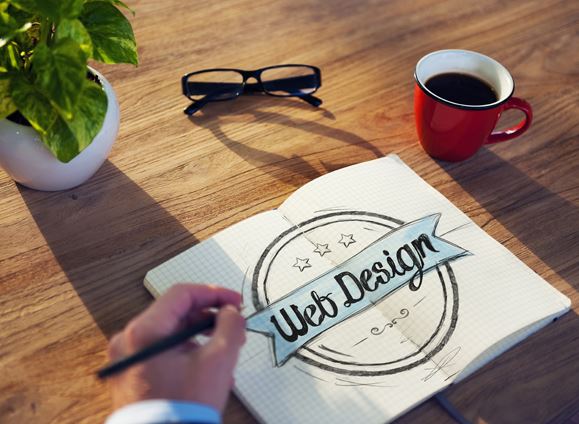 That said, there is no dearth of web designers who would rather go with the “tried and true” rather than something that is fresh, exclusive, and more importantly, more attuned to the present sensibilities. So there are designing tricks or ways that still seem to be selling beyond their sell-by date. And going by the volume of designers and companies that continue to keep these ways adrift and alive, I wager they aren’t making exit anytime sooner. But, does that make them worth their stay? Damn straight no!

So, here are a few designing techniques that need to be gotten rid of at the very earliest for the designing trends to elevate and glide past the average standards that continue misguiding the novices and learners:

Granted, they would get even the laziest soul on earth notice your message, but the blinking text on the desktop screens are unlike the same on TV. The “close” button on the window is far closer to the remote for the tv and it doesn’t take your user more than few fractions of a second to hit the button as soon as something cheesily, annoyingly flashy pops up from nowhere. Spam is an issue taken seriously over the web, and the blinking text fit the description just right – even if you are selling miraculously genuine stay-young-forever drugs, they just won’t care!

You Have The Best Intentions When Trying To Be Vintage, But Cursive Text Is A Ridiculously Wrong Way Of Attempting That

There is a thin line between being vintage and being outdated. By using cursive text, you are most definitely perching yourself on the wrong side of the line. Yes, it is an age where vintage catches instant fancy and nostalgia sells remarkably well. But cursive text is instead putting you across as a naïve designer than the one who is aiming for some nostalgic rush. Besides, when you are making your users squint their eyes to read the text, half the ground is already lost. 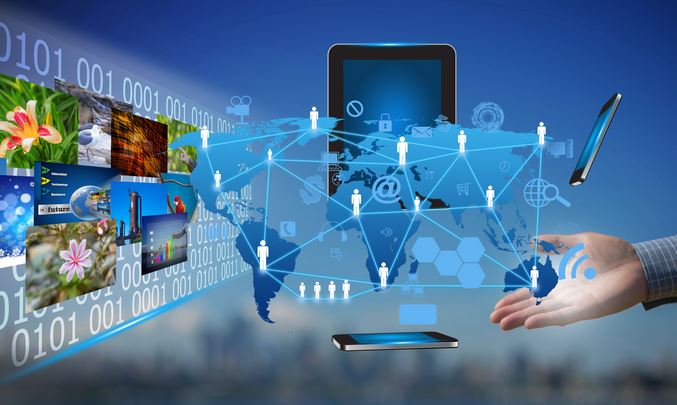 Shadows Work – *Not At All Times*

If you are using the shadow effect to give a floating appearance of your product snapshot, that might as well go down well with your audience – provided it is done aesthetically. However, when all you intend to do is give your design an edgy, dramatic, dark-toned vibe that will seemingly overwhelm your visitors, just quit it already!

There is one more thing with the go-for-broke ambitions – they want a bit of everything. And this ends up as an overspill when even the nice little bits start looking nothing beyond than clutter that is crowding your design and making it look wannabe and juvenile. While not everyone is leaned towards minimalism, but creating extravagant designs doesn’t have to be solely based on boiling the web page with far too much fuss.

All that Glitters is not Gold

If you are still living under a fallacy that your glossy website is grabbing eyeballs and turning those into repeat visits, you are slightly behind the times. Shiny, sleek web pages only manage to take hold of the users when there is a level of aesthetics to them. If screaming for attention is all that there is to them, you are being widely off the mark. With the change in tastes and sensibilities, the web audience prefers its Internet pages to be elegant. And that elegance doesn’t have to be accompanied with overtly done gloss.

The Web Designing Styles, While the above 5 web designing tricks may have had earth shattering impact on businesses that used them to their advantage, but that was then. No longer can you use the same approach to make the new-age consumers get sucked into the traps.