Libra, a permissioned blockchain cryptocurrency proposed by Facebook, is quickly gaining industry support despite being a young player in the market. Lyft, Uber, and Booking Holdings are already signaling their desire to support this digital currency. In their view, this association is projected to overcome significant challenges within the travel industry. 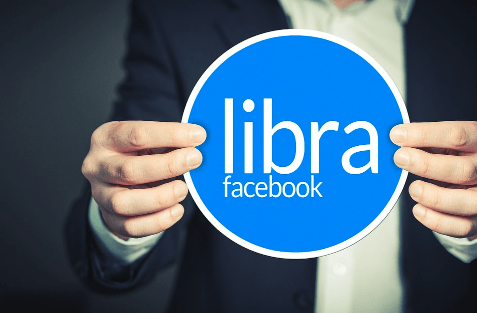 According to Norm Rose, Phocuswright’s senior technology and corporate market analyst, the adoption of Libra by the said transport companies would promote more travel. The currency makes it easier for users to pay for items and services, which in turn make travelling easier, convenient, and more attractive.

Rose compares Facebook’s crypto to the introduction of the Euro, which eliminated the need to change currency while navigating different nations in Europe.

Indeed, investment analysts think that Libra might benefit the world if allowed by the regulators. Having unveiled only a month or so ago, the new cryptocurrency is thought to benefit the unbanked individuals, Blockchain space, and (to some ‘modest’ extent) Facebook’s bottom line.

Libra promises the expediency of having a digital currency on the users’ phone at all times, facilitating payment for anything, anywhere in the world.

However, for this to happen, Libra must first acquire some sort of seal approval or at least authorization from national governments globally. This challenge places the projected benefits of this altcoin a distant prospect.

When Libra was launched, Facebook said that its main objective was to bring to billions of people a digital currency and financial infrastructure that would empower the world.

What makes Libra’s promise unique from other cryptocurrencies is that it will be backed by a reserve of assets that makes it a ‘stable’ coin controlling its volatility.

At present, the coin is not only supported by Lyft, Uber, and Booking Holdings, it also has the support of other 26 stable companies from various sectors that include the payment as well as venture capital.

Travala.com OTA, one of the corporations that accept digital currency as viable means of paying for goods and services say that about 80% of its services are paid for using cryptos.

The addition of Libra into this list is seen by the company as an initiative that further legitimizes and validates cryptocurrencies, and the underlying technology, Blockchain.

The continued partnerships between Libra and other innovative companies signals the desire to accept digital coins, a thing that Travala founder and CEO Matt Luczynski think will disrupt industries.

However, although Rose thinks highly of Libra, he doesn’t disagree with its white paper that mentions that Libra will be built on “Libra Blockchain.” Contrary to what’s being reported, Libra will be based upon a framework called DLT (Distributed Ledger Technology).

There are many similarities between DLT and Blockchain, in terms of nodes, blocks, and chains, while neither has a centralized database. However, while Blockchain is ‘permissionless’ Libra isn’t. 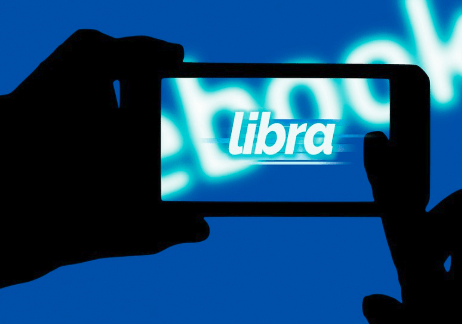 This is one of the reasons that Libra is drawing a lot of criticism in the industry, some even saying it’s not a ‘true’ digital currency. In simple terms, the word “permissionless” means that the number of people who can participate in a network is unlimited, and no need of acquiring permission for one to partake.

We guess this is not what Russel Okung, from the NFL playoff favorites LA Chargers, mean when he tweeted that cryptocurrency is freedom!

The problem of having a permissioned network, as in the case of Libra, is that the entity that is offering permission, in this case, Facebook, can dictate terms. So, in a word, says rose, Libra isn’t entirely a decentralized system that’s free for all. For this reason, Facebook created a controversy when they announced Libra as having built on a ‘Blockchain’ while on the contrary, the digital cash is built on DLT.

Facebook’s history of controversies such as the famed unauthorized sales of member data and repertoire of data other data breaches hasn’t aided Libra introduction.

At the moment, this digital currency is faced with a plethora of significant regulatory issues with consistent concerns being raised by different lawmakers and governmental agencies. Firstly, there is the issue regarding the environment given the massive amounts of energy consumed by its primary framework, DLT.

Secondly, there is also a fundamental concern about how the system is going to be controlled, regulated, and executed. Given the entire cryptocurrency space is lightly controlled or regulated, it is clear to see why various governments are stringent, especially given Facebook’s recent data breach.

That said, if Facebook were to overcome these hurdles and present itself as a trustworthy Libra proprietor, it would become a big player in shaping up cryptocurrency regulations. This is particularly important as digital currency appears to encroach the unbanked population across the world.

As Rose puts it, the idea of having a global crypto that can buy all types of goods and services from anywhere in the world is pretty ambitious, but at the same time, challenging.