Home » Security » What Everyone Should Know About VPNs And Multiple Devices?

You need a VPN that allows you to connect several devices at once if you have a family, group of roommates, a small office, or own a lot of gadgets. One device must be turned off to create a way for another because many VPN providers only permit one connection at a time.

Maybe you want to interface your phone and PC all the while, or maybe two individuals need to use the VPN to watch something over the Internet simultaneously. Maybe everybody in your work environment must be connected with a VPN; however, you would rather not buy individual memberships for every individual. 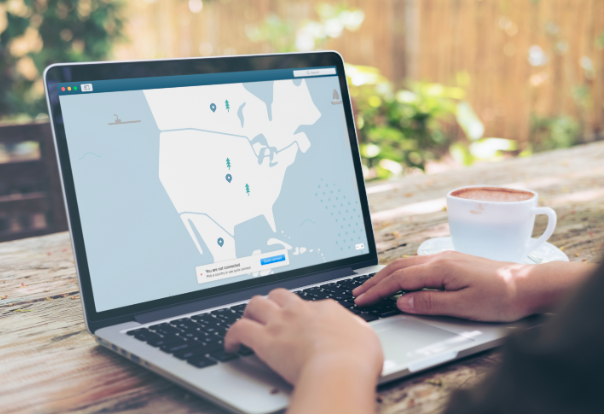 Why use VPNs for multiple devices?

Even though there are several universal benefits of using a VPN, regardless of the device you use to access the Internet, each device typically has a few additional advantages that become apparent when you use a VPN, especially when you use a decent VPN. The VPN provider must have experience working with various platforms, especially if you use the service on numerous devices.

The two main benefits of utilizing a VPN are online security and anonymity, which are closely related. Anyone attempting to steal your data would only fail to do so if they were able to see you online and trace your IP address, which is impossible to do. A solid VPN will protect your privacy and anonymity while also offering a host of other advantages across all of your devices.

While some streaming services are geo-restricted, some have libraries that are based on regions. They are therefore unavailable to you in any other nation. By connecting to a server in that nation with a VPN, you can get around these geographical limitations and access the service or library you desire.

What factors to consider while choosing VPN for multiple devices?

A challenging and time-consuming procedure involves evaluating and selecting the best VPN for many devices. Each VPN must be tested using predetermined standards. The finest multi-device VPNs, in our opinion, may be found in the following categories.

The number of devices supported by a single VPN subscription is the first and foremost aspect you must consider. Your first pick should be a VPN that offers at least five multi-logins if you plan to use the VPN connection across multiple devices.

A good VPN company employs a variety of protocols, but you should always look for the OpenVPN protocol since it offers the safest method of data transmission.

Make sure the VPN provider you select has AES-256 bit encryption when it comes to encryption. If you want to purchase the best VPN for anonymity, these two criteria are a requirement.

A VPN is frequently used to get around geographical limitations that are placed on accessing websites and content. Due to the regional restrictions that streaming services or government impose on some material, you may notice individuals searching for VPN to bypass geo-restrictions.

Examine the locations where the company’s servers are housed. Make sure there are plenty of servers available at the location if you want to connect to it.

Due to data encryption and the extra distance that internet traffic must travel to reach the VPN servers, VPN is always guaranteed to reduce your internet speed. You do not want your connection to be painfully slow, which some VPNs can cause.

Additionally, you should confirm that the VPN service you choose does not keep user data. Doing this would leave behind digital traces that could be used to identify you. Your government only needs to issue a subpoena to force the VPN to turn up your data.

Although you don’t need to be an expert computer user to utilize a VPN, navigating the different settings and setups might be difficult. Therefore, selecting a VPN company with good customer service is always a wise move.

How to install a VPN on multiple devices?

You can set up a VPN router. When you set up a VPN on a wifi router, you just use one of your connections while still routing all of the traffic from the devices you’ve connected through the VPN.

This functions on as many different devices as your network and internet connection will allow, even those that don’t support VPN software. Make sure to select a quick VPN server, though!

Depending on the requirements of your VPN service and the firmware of your router, a different procedure may be followed. The website of your service provider likely has instructions on how to set up your VPN for your firmware version. If the firmware isn’t displayed, you might want to think about flashing new firmware to the router to replace the existing one.

There are plenty of VPN services that provide multiple connections. Do your research and find the one that suits your needs.