Home » Cryptocurrency » What Government Needs to Know to Let Blockchain In?

Generally, the governments of several countries cannot manage public resources with efficiency. In many cases, the situation is worsened by corruption and biased control of money and information.

New technologies like blockchain have the potential to trigger huge changes in this situation, providing governments with new tools and possibilities that were not even available a decade ago. 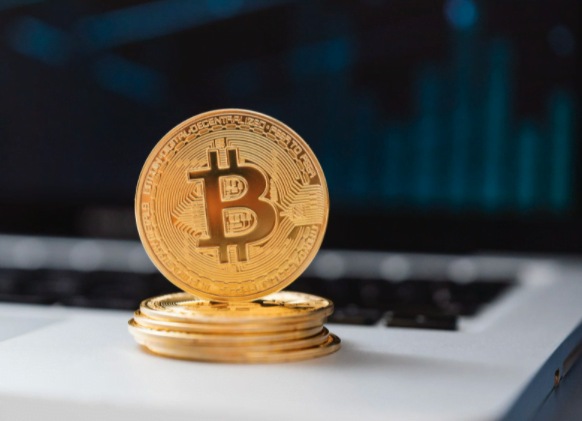 In this article, you will discover what governments around the world need to know to adopt blockchain technology and permit their citizens to use it freely. From allowing them to buy bitcoin and get involved in the crypto space, let’s check what’s going on.

The Origins of Blockchain Technology – A Look Back

Despite being a relatively new technology, the blockchain has to be considered one of the most prodigious innovations of the 21st century.

While the history of the theory behind what is known as blockchain technology nowadays dates back to the early ’90s, the application of this type of technology was materialized in 2009 when Satoshi’s whitepaper came out.

Credited as the mind behind the creation of Bitcoin, Satoshi Nakamoto is still an anonymous figure. Until this day, there is no certain information if Nakamoto is either an individual or a group of people working under a pseudonym.

Regardless, the idea of creating a P2P (peer-to-peer) distributed ledger that is secured by public data recorded across many computers worldwide was too amazing to be ignored.

The Benefits of Blockchain Technology for Governments – Use Cases

In developed countries (e.g., United States), governments often find it difficult to be trusted by their citizens, especially when it comes to demonstrating the efficiency of public services and the improvement in public policies. For example, Korea is already using a public blockchain.

On the other hand, many developing countries would benefit from blockchain technology to preclude corruption while ensuring more effective management and distribution of public resources.

Firstly, governments could utilize blockchain technology to protect their data infrastructure. Nowadays, the majority of all government-related systems are connected to the internet to facilitate the services provided to the population.

The application of a decentralized ledger in the public sector can help governments to ensure a higher level of protection to their infrastructure, especially classified and critical information.

For instance, this innovative approach would preclude hackers from attacking government-related data, or even stealing funds from public banks.

Plus, a decentralized registry (e.g., notary services) could also be developed in a way to be able to assess the integrity of government systems. Consequently, it would significantly reduce the chances of hack attacks and data tampering.

Providing Effectiveness to the Application and Distribution of Welfare Benefits

Plus, a blockchain-based welfare payment system would drastically reduce the amount of money that is lost or wasted along the way, while saving more money for taxpayers in general.

Overpayments could be drastically reduced, at the same time more individuals in need would have access to the benefits provided by the government.

Consequently, the appropriate allocation of government funds through blockchain-based solutions would help to mitigate poverty and increase the quality of life of the population around the world.

Also, blockchain technology could be used to streamline the administrative process in governments around the world. For instance, through smart-contract technology, governments could eliminate third parties that must be included in legally binding contracts.

Plus, this technology could be used to facilitate digital transactions, including the transferring of value without the need for trust. With the help of stablecoins, they wouldn’t have to rely on the volatile price of Bitcoin.

Nowadays, there are blockchain-based solutions in the private sector that enable people to process real estate transactions almost entirely within the blockchain network.

Also, there are many financial entities – including banks – that have been researching blockchain technology to eventually adopt the technology as a solution.

Accordingly, as the number of entities that support blockchain-based solutions grows, governments will be increasingly encouraged to adopt them as well.

Primarily, security and transparency are the main benefits governments obtain from the adoption of blockchain technology. With a drastic reduction in the risks of hack attacks, all essential government information would be protected on the blockchain ledger.

Plus, there are huge opportunities for governments to not only reduce the waste of resources through blockchain technology but also increase efficiency in the distribution of welfare benefits.

At last, by adopting P2P transactions and the use of smart contracts, blockchain technology would increase the efficiency of contracts and transactions in general, especially those that require intermediaries.