Home » Technology » What Is An MVP: Examples of the Best MVP Projects

MVP is not only the most valuable player on the team as you fellow gamers might think. In startups, it is also a Minimum Viable Product (MVP). This term was coined by Frank Robinson in 2001.

And popularized by Eric Ries, who described it in detail in 2009 in his bestseller Lean Startup. In short, MVP is a service/product that is of sufficient quality to attract the first users. If you want to try it out in your project, our company provides full-fledged, quality MVP development services for startups OTAKOYI. 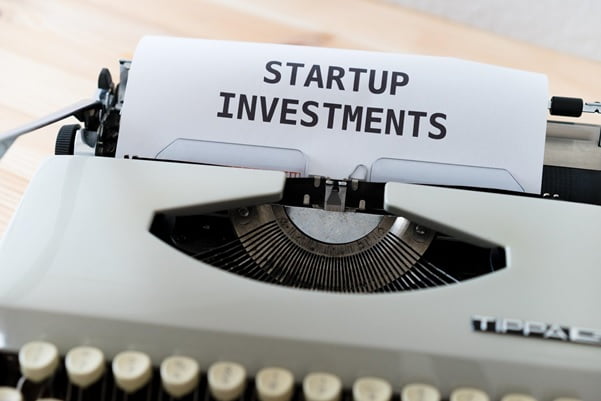 What Exactly is a Minimum Viable Product?

Let’s say we need to come up with a vehicle. Take a board and screw on the wheels, you get something like a skateboard. It seems already done. By itself, it is complete and able to move. But let’s go further – we will attach the steering wheel and make a scooter.

And again a full-fledged vehicle. If the functions are still limited, then progress is already visible. Let’s add an engine, we get a motorcycle, and only then a car.

Note that each element is a completely finished vehicle, MVP, which can be further improved as you like.

MVP is a minimum viable product. Functional or superfluous design is unacceptable here – everything that is in it is designed to work strictly for the business purpose of the product. And it comes out cheaper: you can get the maximum amount of information from the consumer with minimal effort.

An MVP differs from an early release of an open-source project because the release takes into account the needs and preferences of users, but is not designed to directly determine the direction of product development.

A project vision often already exists and will be maintained throughout the life cycle despite direct and indirect feedback. MVP is designed to check the market demand, and if it is not already there, try to create it, before investing a lot of money and time.

Core Goals of an MVP

When companies go for Minimum Viable Product development, they aim to do the following.

Almost all successful startups start their journey to success with a minimum viable product. This is the least dangerous and costly approach, and the residents of Silicon Valley are well aware of it. 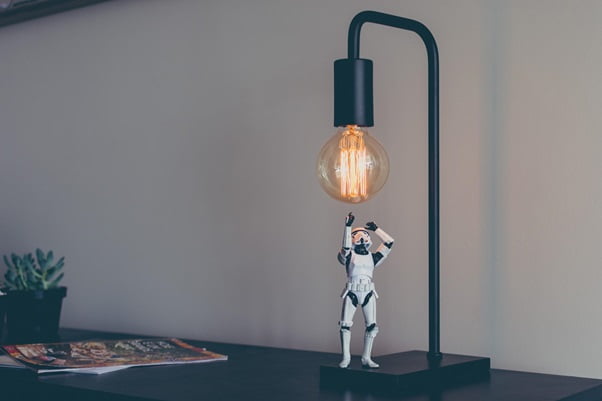 Another option is to “split off” the project from a larger company, or develop a large product after attracting solid investments (often from co-founders).

Still, most of the well-known startups in the USA and Europe started with a simple MVP version, which allowed them to test the market, build a customer base, get comfortable, prove their idea to investors, and then start adding new features to the product and continue to build on success.

In the original version, the application could only connect customers to drivers. It was this simplicity that attracted customers. And when the MVP of the product proved its worth, all other functions appeared, including the family profile, travel planning, and the possibility of split fares.

Many startups have the idea that the more opportunities, the better. But if Uber had it all right from the start, customers wouldn’t be trying to figure it out. And so, the company received a lot of data for analysis, understood in which direction the application should be developed, and now it has turned into a business worth $ 53 billion.

The minimal product here was a simple page with a list of links to popular sites. This was enough functionality to satisfy users in the early days of the Internet.

And when the site gained traffic and popularity, its adaptation and development began. Today it is the second most successful search engine in the world with revenue of $ 5 + billion a year.

A product viability check is not necessarily an off-the-shelf service. In the case of Dropbox, it all started with a demo video. Where they presented their idea in 3 minutes.

At the same time, the product, in fact, did not exist yet. The video received likes, millions of views, thousands of comments, and helped attract investors. And indeed: why not immediately ask the audience about their desires, instead of spending money without a clear vision of the future result?

The service started out as simple as possible – it was a fast little utility that allowed you to exchange messages that would be deleted 10 seconds after reading.

When the first version was released on iOS in 2011, it only had image loading out of all the “advanced” features. Now the product has 230 million users every day, and the company is estimated at $ 35 billion.

At first, the application had only the bottom of the opportunity – “check-in.” Plus badge check-in rewards. Only after collecting a sufficient base and receiving feedback, the creators of the application began to expand its functionality (city guides, recommendations for places, and so on). Now the service is used by over 55 million people, and the cost of the service has exceeded $ 240 million.

Sure thing that an MVP is not the prerequisite of your success. However, it allows you to promptly realize your core idea, release the product within a short time, get feedback, acquire user audience and investors, collect necessary data to gradually improve your product and make it perfect. Thus, it greatly increases your chances of success.

What is more, it is a true lifebelt that saves you from drowning in debt in case of a failure since you do not have to invest significantly in its development. Instead of possible bankruptcy, you will only get a valuable experience to move on to another probably successful project. A win-win I would say, isn’t it?

Arthur is a writing mercenary experienced in copywriting, creative writing, and academic writing. He currently works as a Content Creator at OTAKOYI and writes about tech, business, and UX/UI design.