Facebook has been developing internet access in Africa for nearly half a decade. The Telecom Infra Project (TIF), founded in 2016, helps build telecommunication infrastructure in collaboration with the local authorities. 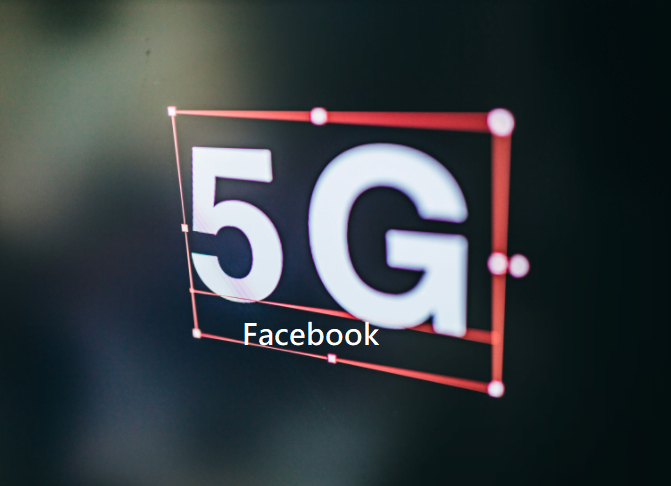 With projects like 2Africa and TIF, Facebook is bringing 5G to the African continent. This is going to benefit the local population and global corporations in a variety of ways. Here are some of the benefits of Facebook bringing 5G to Africa.

The first benefit coming out of the 5G project is that of super-fast internet. While internet facility has significantly increased over the past few years, it is both slow and inefficient.

The majority of the population still relies on 2G and 3G technology. 2G is notoriously slow and not ideal for streaming or data-intensive purposes. With 5G, the speed will go up substantially, as much as 500 Mbps.

But adoption is not going to be as fast as you might think. As per this report from GSMA, only seven out of all countries in Africa, including South Africa, Nigeria, Kenya, and Tanzania, will have 5G connectivity by 2025, 5 years from now.

A report from Affordability for All Initiative suggests that nearly Africans have to spend nearly 20% of their earnings on internet data packages. That’s definitely not affordable to all. 5G has the promise to lower the cost of the internet.

Since the spectrum will cover many people at once, the cost borne by each individual will either be lower or on par. With the implementation of 5G in some areas, South Africa has already seen a reduction in data prices by as much as 25%. Government policy and regulations will play a major role.

Since the 5G development program is sponsored by Facebook, there will be less burden on local authorities to bring 5G to the market.

Growth in e-commerce and other internet industries

The majority of Africans are yet to experience e-commerce. While Amazon and local bred e-commerce company, Jumia, have a presence in Africa, it’s nowhere near the standards of western countries. The introduction of 5G will open the doors for e-commerce shopping and transactions, which has been a major barrier.

Along with e-commerce, industries like online gaming, video streaming, enterprise cloud computing will gain momentum. Futuristic technologies like IoT and Virtual Reality are being tested in places with 5G like South Africa. Facebook will leverage this and would look to dominate the African social network market.

The direct effect of growth in e-commerce and subsequent industries will be reflected in the GDP. It is expected to rise significantly, similar to the phenomenon seen in India and Brazil.

This will be a big boost for local employment, and we’ll see more and more people rising above the poverty index. Not only urban, the growth in GDP can also be felt at the rural level.

Africa has been the epicentre of many pandemics. It still is. The latest one being Ebola that has claimed tens of thousands of lives across the continent. 5G technology can revolutionize this and make Africa a much safer continent.

With more people connected to the network, authorities will be able to communicate better to stop any potential outbreaks. Hospitals and clinics will benefit from digital healthcare.

Large-scale data collection will be possible, which would be beneficial for accurate drug development. Therefore, 5G can be a savior in the African continent.

All in all, 5G will facilitate digital transformation, just like it does across the globe. Facebook, with its global connectivity initiatives, will make this possible sooner rather than later.