Ever since they first started appearing a couple of decades ago, online casinos have kept players interested by introducing new and different games. So, today, most offer the choice of old favourites like slots, roulette and craps and card games like blackjack, baccarat and poker. 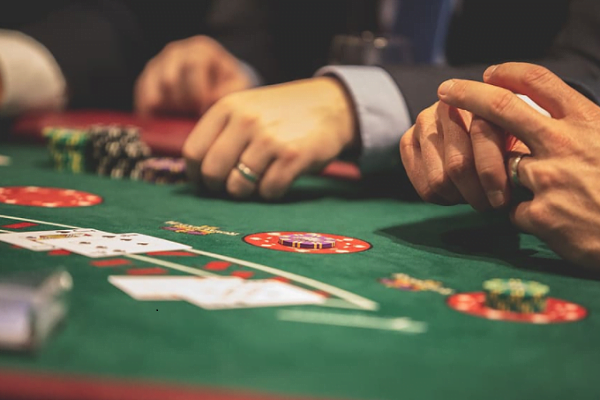 But this ignores the thousands of other card games there are in the world, many of which would make perfect additions to the ones already on offer and provide the sort of novelty that players crave.

So here are two possibilities that would certainly go down well if they were introduced.

The brilliantly simple game of Acey Deucy, not to be confused with the backgammon variant,  is certainly one that relies more on luck than skill, but it’s still a lot of fun. The rules of the live game are simple: players start by each putting in an ante to create the game’s pot.

When everyone has done this, the dealer turns two cards face-up and the player to the dealer’s left must bet any amount from the ante up to the total value of the pot on whether the next card to be turned will be between the values of the face-up ones.

If they’re right, they win back double their stake, if they’re wrong their stake goes into the pot. The player also loses if the next card to be drawn matches either of the face-up ones.

Obviously, it would need a slight tweaking to turn it into an online game as it would essentially be the player taking on the casino/dealer. But the speed of play and total simplicity would surely make it very popular. 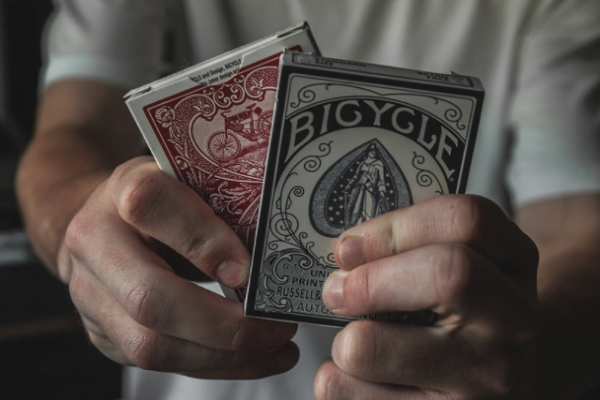 What makes this perfect for people wanting to play online casino table games, is that it’s just as enjoyable for low stakes as for high. So anyone who seeks out other games like Penny or 20p Roulette or slots games like Rainbow Riches where each play can just cost a small amount will surely enjoy this too.

After antes have been placed in the pot, each player is dealt two cards, one face down, one face up. The object of the game, as its name suggests, is to get as close as possible to a score of either 7 or 27 with numbered cards counting as their face value, 10, Jack, Queen and King counting half a point and aces either one or 11.

Players are then given the chance to take a card or pass and this goes on in betting rounds until all the players have decided to pass.

So here’s hoping the casino operators take notice and, pretty soon, we could be enjoying even more games to play online.