Home » Hacking News » Could Hackers Take Over Your Home? [Infographic]

We are regularly warned about protecting our personal data in public places but do we are more vulnerable than we think to the threat of hackers in our own home?

Any of us harboring big brother fears would surely shudder at the very thought that they were being watched 24/7, especially in their own house, but as this interesting infographic reveals, there is a very real possibility that hackers could take over your home and compromise the very security you rely on to stay safe.

Could Hackers Take Over Your Home? 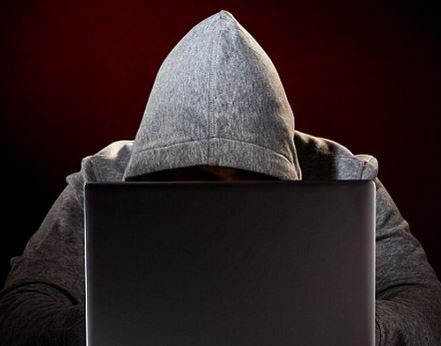 Hackers Take Over Your Home

The big brother scenario is certainly a clear and present danger when you see that reports from DEFCON and Black Hat hacker conferences have highlighted how some hackers can easily gain access to your surveillance cameras and other forms of security that are connected to the internet.

News items that appeared on Fox and NBC both recently reported on a website that was broadcasting images collected from thousands of wireless surveillance cameras and transmitting live streams direct from unsuspecting people’s living rooms and bedrooms.

Could Hackers Take Over Your Home? – An infographic by Atlanta Security Mag

An increasing number of people are equipping their homes with Smart home systems and whilst it has to be stressed that the percentage of people actually being hacked is still minimal in comparison to the number of home owners who are wirelessly connected to the internet for monitoring purposes, there is definitely no room for complacency.

One of the most basic errors made by some is to forget to change the default password that comes with the webcam and other devices, making it very easy for a hacker to guess your password if it is set to something basic like 1234 or password.

Many brands of wireless alarm systems routinely sends signals which aren’t encrypted and researchers even found that some systems could be controlled without even needing to enter a password.

This infographic tells you about some of the vulnerabilities that hackers look for and hopefully once you have read it, you might be a bit more vigilant with your security, unless you don’t mind someone watching you without you knowing.