Home » Internet » Top Social Networking Sites List You Should Use 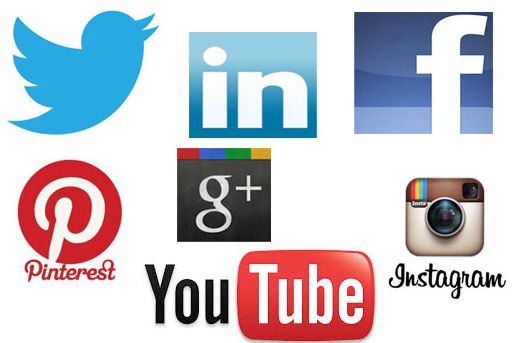 Social Networking Sites can be a great output for the people who love to build a network of people and can also be good for those who want to start a business online because most of the Social Networking Sites allow you to create your fanpage which helps to increase reach of your Online Business as well as your too. Social networks can also be used to share cool images and things you do online and best part with Social Networks you can directly interact with people using their messaging service which is totally free or you can also directly post on their wall / fanpage / profile too.

Facebook Is the world’s largest social networking site which is used by 98% of internet users and counting, Facebook social network is ranked 1 in world an has users from the world which helps to interact users with people and increase their friends reach online as well as sometimes friendship from social network can also result in love and that’s great . (Y)

Twitter is a well known Social Network which is ranked 2 in the world and have users from around the world and receives around 100K user signups monthly. Its the 2 most used social network after facebook and its great to join. Twitter allows you to share your news by using their tweet feature. and that’s why we count twitter in our Top 5 Social Networking Sites list. 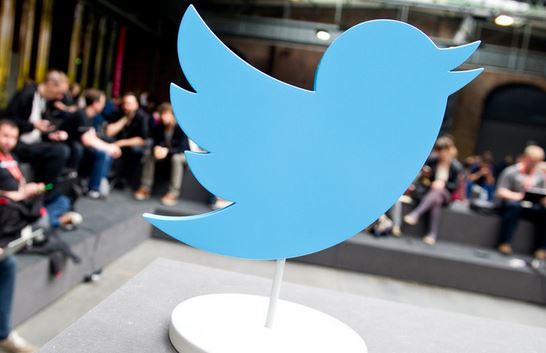 Google just introduced Google Plus and it became the 3 most social network in the world. Google Plus allows you to add people to your circles and increase your friends using this feature. If you’re a blogger then Google Plus can be a real use to you because if you have a great Google Plus Account / Fanpage with good reach and daily share one article their and if people interact with it then it would be really easy for you to rank any article on Google and all credit will be of your Google Plus Fanpage / Account. 😀 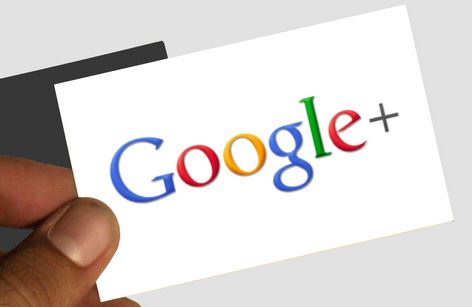 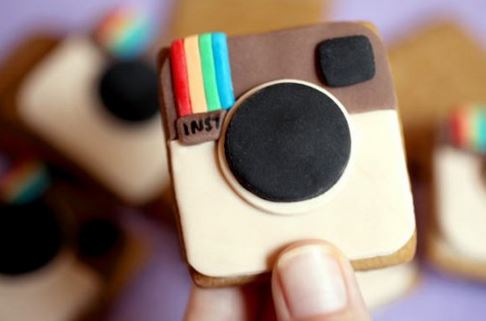 Linkedin is a great way to interact with users around the world. You can use Linkedin to share your profiles and Job CV(s), its also a great medium to search for people connecting you to your required job but still its better than any Job consultant websites like Monster and shine. You should use LinkedIn once if you love interacting with users.

Above we have share famous social networking sites which can be used to increase your profile and fanpage’s reach as well. I recommend you to use These 5 Best Social Networking Sites because of their features and interaction plus their service quality which is improving day by day. You can comment below your queries and always remember to share the post if you think this post is good enough because sharing is caring and sexy too. 😛

Thanks For Giving Us Your Precious Time. 😀