Online Scam Is Called Internet Fraud. As early as last year, Facebook users began to report see an advert that purported to allow them to install the popular messaging application WhatsApp on their desktop PC. As one of the world’s most commonly used mobile messaging apps to many this seemed like too tempting a prospect to turn down. 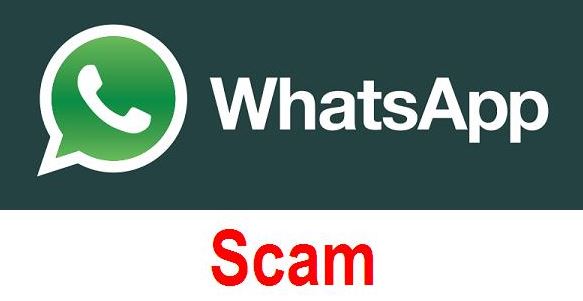 Upon clicking on the ad, the user was then directed to install an Android emulator called “Bluestacks” on their machine and also provide their mobile telephone number. Suffice to say, sometime later their mobile was charged with a whole raft of substantial premium rate SMS charges and the penny would drop that they had been the victim of an online scam.

This type of activity, known as social-engineering, relies on using peoples own desires, fears or innate reactions to fool and trick them into action that benefits the perpetrator. In the case above, this is providing a mobile number in the false belief they will be getting a service they really wanted.

One of the reasons this type of attack is so hard to guard against is that you can have the best antivirus and internet security software available and it cannot help. It is the user of the computer that is being tricked into providing information. For example, it is much easier to fool someone into giving you their password than it is to hack their system or guess their password. The vulnerability here isn’t the computer but the user’s desires and lack of proper scrutiny.In the case of the WhatsApp scam, it doesn’t take long to discover on the WhatsApp website that only mobile platform downloads exist.

Another example of social engineering is people calling your home number and claiming to be from Microsoft. They will tell you that your home PC is affected by a virus and that they will clean it off for you if you allow them to take remote control of your PC. Once connected they install malicious software. Often those doing the social engineering will focus on company management or those right at the top of an organization. The tenacity of socially engineered attacks like this is often what catches people off guard and susceptible to give their trust without proper scrutiny or security.

To avoid being tricked by social engineering, here are some simple steps you can take to maximize your internet security.

Contact can often come from a friend or a trusted colleague.

Many socially engineered scams highjack users inbox’s and send emails to unwitting targets from those email accounts. They will contain a link or attachment that is actually malicious software. 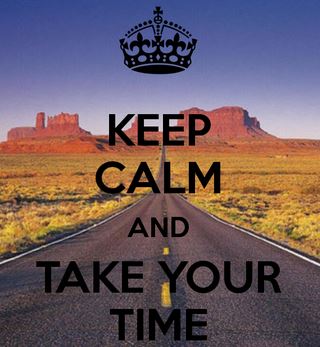 Spend a few extra minutes to check if the email makes sense and is the type of email this person normally sends you.The messages will often ask for help. Either as a personal appeal (e.g an ill child) or as part of a charity appeal.Always be on guard and if in doubt clarify with the person that they actually sent the email.

If you are prompted to download a file, check that it is from a genuine vendor (e.g Microsoft or Apple).

Try doing an internet search for the download and make sure others have not reported a problem. 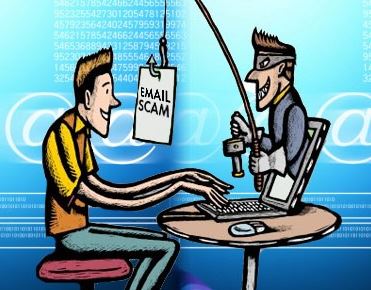 This type of contact will appear to come from banks, schools, government agencies or a popular company.

Insure you have top antivirus software and internet security software.

While these cannot always stop you from becoming a target, they can give you the best line of defense if malicious software is installed on your computer. The first line of protection should always start with the user though.