On May 3, 2021, eBay CEO Jamie Iannone has said that the company is open to accepting cryptocurrencies as a form of payment in the future and that the company was looking for ways to get non-fungible tokens (NFTs) on its platform.

And eight days after that announcement, eBay added the sale of non-fungible tokens for digital collectibles like trading cards, images, or video clips on its platform. 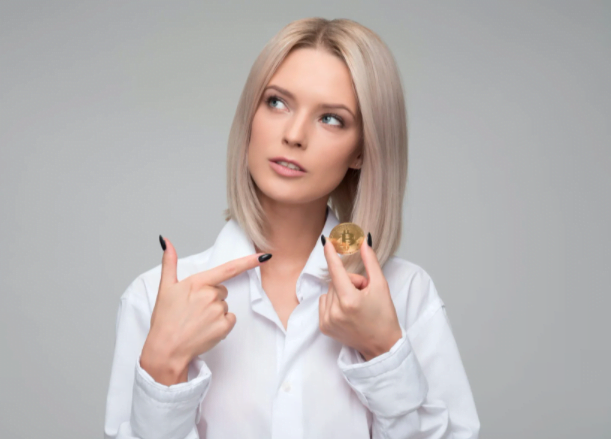 eBay plans to provide NFT inventory to sellers who meet eBay standards, and said users can expect to see programs, policies, and tools that allow them to buy and sell NFTs across a broader range of categories.

At first glance, the rapid NFT deployment, shortly after the announcement, should hint that adding cryptocurrency as a payment method might be implemented in the near future. But it’s not that simple. eBay has a long history with crypto integrations like this.

Here is a brief history of eBay’s interactions with cryptocurrencies and why the company started talking about them again.

The first hints of adding cryptocurrencies as a form of payment on eBay were back in May 2013. Then the former CEO of eBay John Donahoe said in an interview with the Wall Street Journal that the company “kind of thinking about enabling Bitcoin inside Paypal”.

In early 2014, eBay launched the Virtual Currency category on Classifieds in the UK and US, allowing the sale of digital currencies on the platform, including Bitcoin and Litecoin. Although such news isn’t quite the eBay-accepts-bitcoin-payments announcement that was expected after 2013, it showed that the company is pro-bitcoin.

Curiously, this eBay announcement came a week after Overstock started accepting Bitcoin for payments, and it was a big success for the e-commerce company – on day one, about 1000 orders, over $100,000 sales, and almost all from new customers.

After that, in April 2014, eBay expanded the Virtual Currency category by adding the ability to purchase mining equipment and mining contracts, where investors are invited to buy per-gigahash shares in existing and proposed crypto mining operations.

According to some experts, the company did not advertise this new feature due to supply problems with mining equipment and the recent drop in the crypto market.

The company’s rising activity towards Bitcoin and the crypto market was noted at the annual eBay shareholders meeting in 2014.

But when asked by a shareholder about adding cryptocurrencies as a payment method, the only response from the former CEO of eBay was that the company was “actively considering” integrating Bitcoin to PayPal. Recently before the meeting, there was the news about eBay’s crypto trade patent, where Bitcoin was viewed as an “acceptable currency”.

Several other patents in 2015 also gave crypto enthusiasts hope for the imminent emergence of Bitcoin as one of the payment options for eBay.

But then, in July 2015, PayPal officially spun off from its parent company eBay and became an independent company. John Donahoe was no longer the CEO of eBay, and Bitcoin almost ceased to be mentioned by eBay representatives after that.

What has changed now?

eBay returned to the crypto news space in 2019 when the company joined Facebook’s Libra crypto initiative and became part of the Libra Association.

However, Facebook’s problems with regulators regarding Libra made a lot of companies think about the future of the project and quickly started to abandon it. eBay dropped out of Libra following Visa, Mastercard, Stripe, and PayPal.

In 2020-2021, some companies that were part of the Libra Association with eBay began to launch their own crypto-related projects and services. In March 2021, Visa allowed the use of the USD Coin (USDC) stablecoin to settle transactions on its payment network.

On April 28, eBay released its Q1 earnings report with its forecast for the second quarter. The forecast was below market expectations, causing the company’s shares to fall 6%.

The announcement of adding NFTs, which became a buzz in 2021, caused eBay’s stocks to rally. It can be one of the reasons why it was implemented so rapidly.

However, in the second half of May, the crypto market experienced a significant drop of almost 50% and eBay ceased to be a crypto newsmaker, leaving the crypto payments’ question open.

Considering fierce competition from larger competitors including Amazon, eBay may see in cryptocurrencies a way to attract new customers. eBay already has many examples in the e-commerce sector where cryptocurrencies have helped expand the audience – Overstock, Newegg, Shopify, Etsy, etc.

eBay has shown interest in cryptocurrencies on more than one occasion but the company is still quite cautious about adding cryptocurrencies as a payment method. The company took active steps mainly against the background of the competitors’ actions or during the hype in the crypto market.

Therefore, it is likely that we can hear new information from eBay about cryptocurrencies either during the growth of the cryptocurrency market or in the event of other companies’ rising interest and achievements.