Even the calmest and most composed person can get tempted to throw off his router out of the window due to slow and poor Wi-fi signal. The dead zone is the name given to that spot in your house where your Wi-fi connection inevitably disappears.

Why Your Wi-Fi Speed Drop and How to Fix It 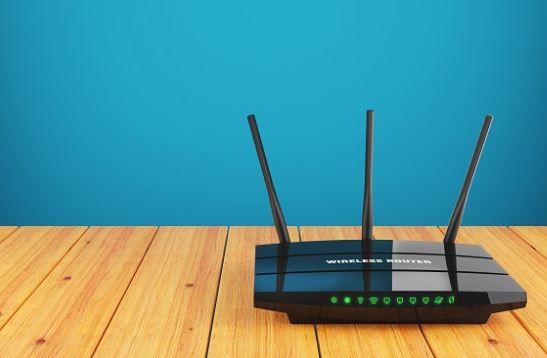 With an array of electrical and architectural devices in your home and the interference caused due to them, even the fastest Wi-fi router can fail to give you uninterrupted speed. There are devices like Wi-fi boosters and wi-fi extenders which can help you put an end to the mystery behind such dead zones and slow rolling internet connection. Read on to know more on how you can combat against dropping Wi-fi signals.

Are you treading on the wrong path?

On the day you set up your router, it will automatically expose itself to the least crowded channel and will soon make it a default channel. But if there are new offices and neighbors nearby, you will soon witness a change in the peaceful situation.

Very soon, a single channel can be used by a number of routers and others wouldn’t be used. Tools like InSSIDer and NirSoft determines the Wi-fi spectrum and provides you details on the wi-fi spectrum.

Is your router too old? 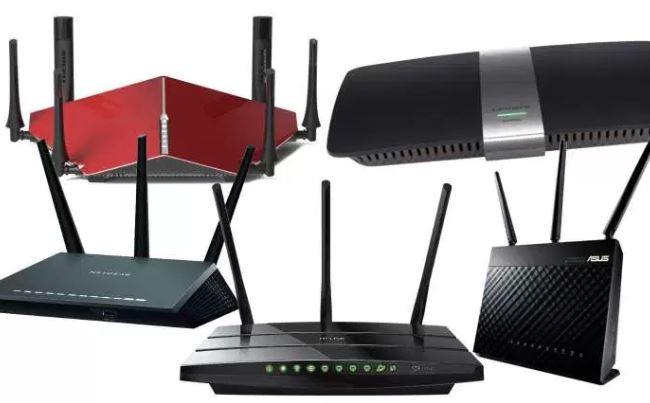 The current Wi-fi standard is 802.11ac. This is the standard one and 802.11n are the most demanding ones for people who seek fast connectivity.

In case your router is either 802.11b or 802.11g, this would definitely increase your Wi-fi speed and offer a wide range of connectivity. In case you were a loyal customer, the internet providers will send you the most updated wi-fi router. You may even check the version of your Wi-fi router if needed. Best wireless router for gaming, streaming on multiple devices and NAS setups in 2017.

Are you using 5GHz network?

You may not have been aware of the fact that the 2.4GHz frequency is crowded enough and this is not only applicable with other neighbors utilizing same frequency but also with cordless phones, baby monitors, microwave ovens and more.

The most modern 802.11n and 802.11ac routers usually provide dual-band which includes sending 2 network signals. If your device only goes with 2.4GHz receiver, it’s better you change it as that is the one which offers slower Wi-fi speed.

Is it high time you require updating your firmware?

This is one of the most forgotten recommendations. You should ensure that your router’s firmware is upgraded, especially if you’ve just bought your premium Zyxel Wi-fi booster from the most happening store.

You should expect feature set, bandwidth and signals to increase with the initial updates in firmware. Also You can even download the latest firmware update from the website of the manufacturer with the help of the how-to-wizard.

So, if you’re irritated with dropping Wi-fi signals and browsing difficulties during times of emergency, make sure you perform the above mentioned checks and also consider the solutions mentioned above. Don’t settle down with a wi-fi router which is not able to give you high speed internet. 🙂