Home » Security » The 21st Century Bot: A Legacy of Destruction and Mayhem

Alone or in groups, malware bots – a software app that performs a repetitive task that’s usually done by humans on the internet – are powerful, capable, and downright nasty. 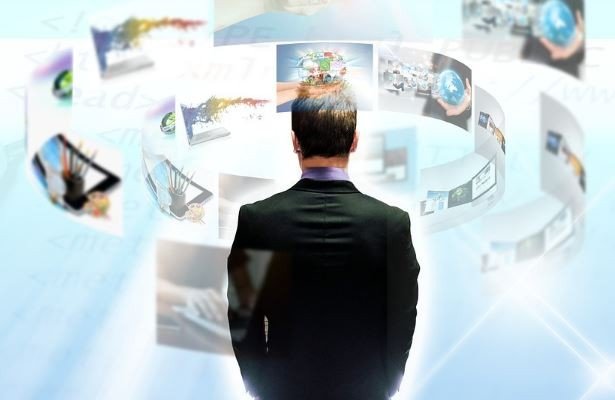 Malicious attackers create bots in order to infect devices and take advantage of software flaws, and they’re might effective:

1] Cannon fodder of the botnet wars

Ever wondered why botnet-related cyber-attacks have mushroomed in size? If so, look no further than the use of internet-connected (IoT) devices. Servers, laptops, sensors, mobile devices such as smartphones and tablets, and every connected gadget you can think of are candidates for bot-dom. These devices and appliances have become the go-to hardware that malware authors can turn into bots.

If an embedded device runs an operating system and has networking ability, it’s an IoT device. The problem is, IoT devices have little or no built-in security. They do have software flaws such as hard code or default credentials, buffer overflows, and command injection attacks.

Manufacturers and consumers are finally waking up to the danger of IoT devices becoming bots, but progress is slow. Security researchers recommend thorough, consistent security hygiene throughout a network and access to large-scale DDoS mitigation services as needed.

Recent evidence shows that some of the most potent cyber-attacks are the result of advanced bot evolution. These days, malware authors reuse, refine, and customize the modular open-source code. 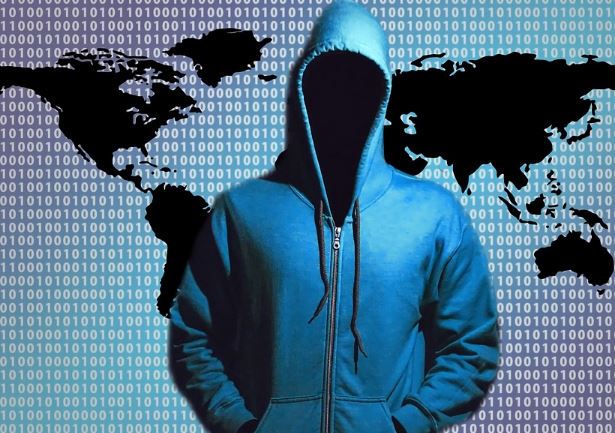 Security researchers often describe new bots or botnets as variants of older, familiar malware. For example, IoT botnet authors use the Mirai source code as a framework to build new malware for variants such as Satori, OMG, and Wicked. Malware authors expanded the original Mirai code base with new capabilities and functionality while making some improvements.

The desire of malware authors (and their customers) to maximize the ROI of malware attacks has led to the development of multi-intent malware. Now, a single successful exploit can open multiple revenue streams to innovative malware authors. However, successful attacks require malware that can assess the potential income of several possible exploits and react accordingly.

For example, bots enabled with multi-intent malware can decide whether to encrypt data for a ransomware attack or steal it in a data breach. There’s enough intelligence in the bot malware to identify each device and squeeze the highest potential revenue for each compromised asset.

3] Getting the jump on the botmasters

In the past, defeating bots was a simple matter. Just blacklist their IP address and install a next-generation firewall, and you’re done.

Now, next-gen bots behave as if they’re operating in an actual user environment. Traditional methods of detection can’t identify them.

However, there are new mitigation services that enable effective bot management. Look for these capabilities to ensure that you’ll be ready if a botnet comes knocking on your network door.

Direct identification is an essential first step to mitigation. For that, a database that stores millions of browser and bot signature variants is the best way to identify most bots. Because bot evolution never stops, the database should continually expand with data gathered by security specialists.

If a new bot behaves suspiciously, the mitigation service should issue a string of transparent challenges, such as parsing JavaScript or holding a cookie. It’s also best to avoid the consistent use of CAPTCHA challenges. They tend to interrupt the website experience of legitimate users.

Whitelisting and blacklisting bots or visitors with specific characteristics is easy when you create customized security rules. It’s even better if you can distribute these rules quickly with minimal effort

Bots are getting smarter, more powerful, and more versatile every year. Even if you implement in-house protection measures consistently, you’ll need extra help to keep next-gen bots from damaging your IT assets.

That’s where a DDoS mitigation service comes in. It’s ongoing protection that continues to evolve with the malware.