Homepage » Gaming » Apple Vs Android, Which Is the Best for Gaming?

If you take gaming seriously, you are also someone who ensures they have the best PC set-up – a solid PS4 or Xbox, and even maybe an above-average smartphone that you play on.

Considering games like Fornite, Call of Duty, PubG, and a multitude of famous casino and betting websites are on mobile devices, more and more people are looking towards upgrading their current smartphone, or changing from Android to iOS, or visa versa, to give them the best possible gaming experience.

iOS vs Android – Who Takes the Best Gaming Device Title? 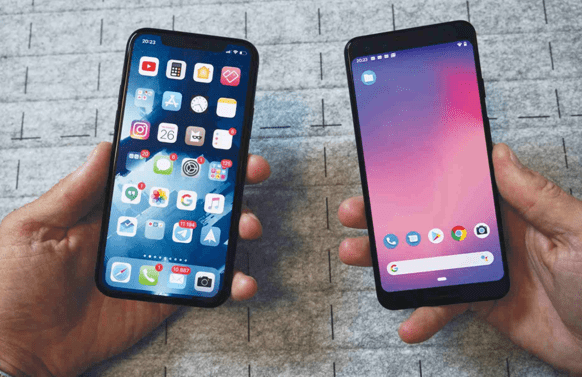 There is a bit more to it than just which phone plays your favorite game the best, as you are most likely going to want more games, and you still need to use your phone for calls and text messages. Here are a few things to know.

With regards to hardware, there are two kinds of people: The one kind stands by Apple and its operating system (iOS), and the other kind swears by Android through and through. There are many debates on which company’s hardware is superior.

The simple answer is that they are both equally as good. Both have flagship devices that are just as good as each other, and the “newer one” will obviously always be a bit better than the competitors’ latest device.

Both have incredible OS’s, and even though there are differences in hardware and specifications, they are small differences and not enough to make one device vastly superior to the other.

This is one of those categories where differences can be found. Both the Android and Apple App stores are clearly stacked with tons of games, and you are sure to find a few that you will really get into.

Apple takes the crown on variety though, and games are easier to test and develop on iOS compared to Android, which is more expensive. New developers will almost always put their game in the Apple App store first.

Apple is also easier for game developers because since there is such a wide range of Android devices, it takes much more money and time to ensure the game runs perfectly on all of them. 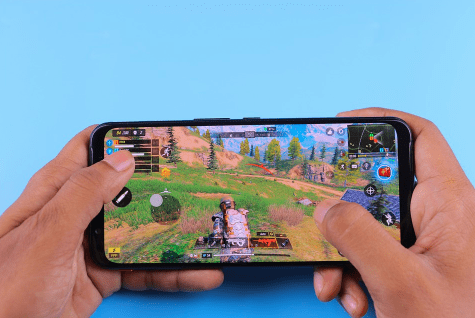 However, the Android store is home to far more “fake” games and poor quality games. These are usually easy to spot, but be prepared to stumble across a few “made in 5 minutes and being sold for $4” games while browsing their app store.

It is important to remember that at any given time, Apple is maintaining usually around 15 different devices and systems, while Android is maintained on thousands. Each Android device has different hardware and screen sizes.

This puts Apple clearly ahead with regards to user experience and problems can be very easily spotted by developers, and corrected. Whereas Android developers can be constantly inundated with a multitude of problems, some spanning across many devices, and others being very device-specific.

There’s no use in having a phone that plays your favorite game in the best possible way if the battery only lasts an hour or two. There has always been the argument that Android phones have better batteries, and this is true in a few ways.

There is a long-standing problem with Apple and their batteries, as the batteries are slowly killed by every new iOS update. Android has been proven to have batteries that have a much longer life and don’t need replacing as often as Apple batteries do.

Android phones are also usually bigger, and this allows them to put in bigger batteries. There are some Android devices that have less superior batteries, but if you go with a flagship device, you will definitely be getting a device with a better battery.

When it comes to device compatibility, Apple has quite a large advantage considering all Apple devices are part of the Apple ecosystem and are able to all be connected and work together.

Android has stepped their game up with the introduction of the Google Stadia, which is a more affordable option compared to Apple’s Arcade. Android may not have the cross-device capabilities, but they compensate by having simulators that allow you to play your favorite Android games on your PC.

Both Android and Apple have always been competing with regards to who has the better hardware, software, graphics, battery life, and all the other bells and whistles. When it comes to gaming however, the differences are hard to spot.

Each device has its pros and cons, but, as mentioned above, the differences are too small to make one device stand head and shoulders above another.

If you already own multiple Apple devices, you are almost definitely going to stick with Apple, whereas Android users may be tempted to switch over. Either way, it is going to boil down to personal preference.